Going out with your friends without tasting a good drink is almost impossible, especially if you’re the fun-loving type. Alcohol is sometimes the icing on the cake, because it puts everyone in a good mood when drank carefully and not in big quantities.

At the same time, some people take it to the extreme, drinking until they forget who they are. In these moments, you wonder whether the one next to you is a moderate drinker, or has serious alcohol problems. Worrying is not unusual, and here is how to know the differences between the two.

What is Social Drinking Behavior and What Are Its Benefits? 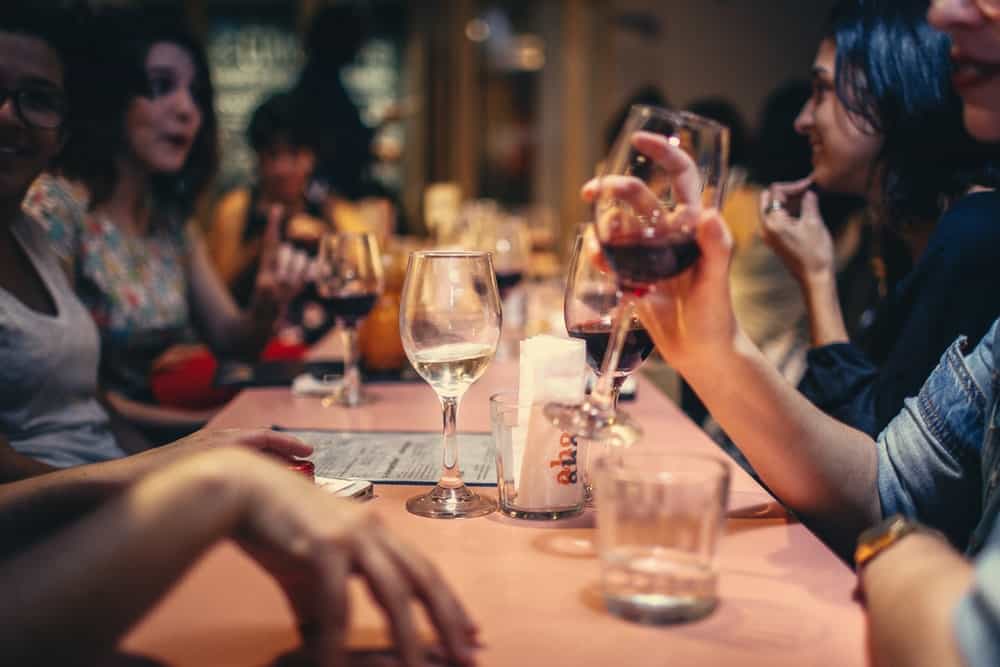 A typical social drinker is easy to spot. Basically, these people don’t spend an atrocious amount of money on alcohol – they only spend based on how much they can afford.

They don’t question the amount of alcohol they consume, nor do the ones around them criticize their drinking habits. Moreover, they don’t get in trouble with other people or the law because of the alcohol consumption.

All in all, a social drinker is just the usual person you see casually enjoying a drink with the group of friends, without causing trouble for them or anyone else. Social drinking is good for relaxing and forgetting about the daily routine for a while, as well as celebrating and communicating with others.

Moderate Drinking vs. Alcoholism – How Are They Different? 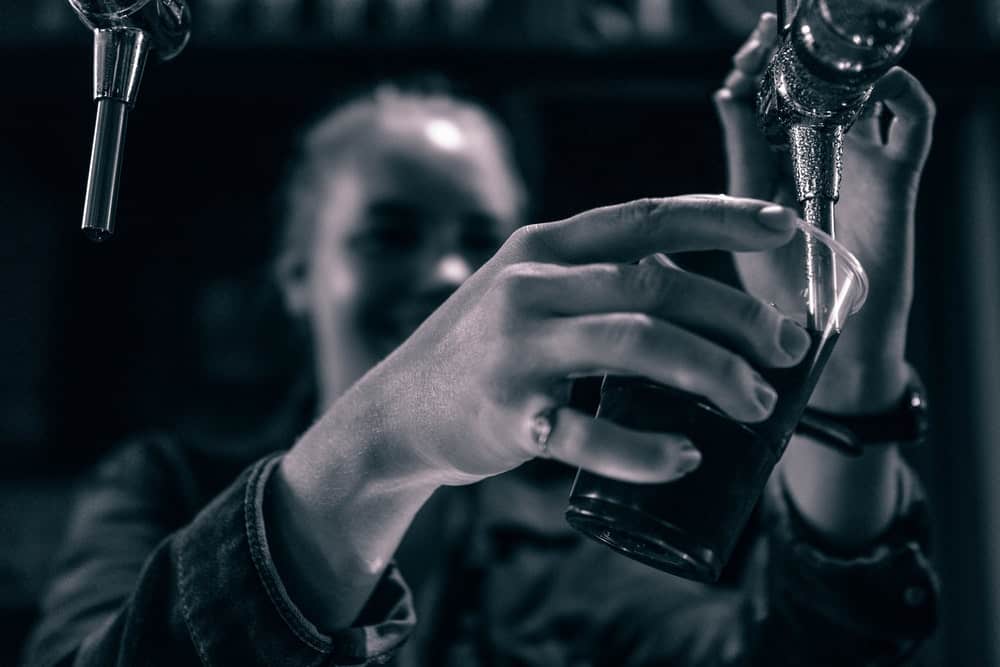 Although they both involve alcohol consumption, there’s actually a difference between the two.

First of all, moderate drinking refers to one drink per day for women and two for men, at least according to the 2015-2020 U.S. Dietary Guidelines for Americans. Still, apparently the disparity between male and female standards is too high.

Basically, the guideline is based on the average height for both sexes, but doesn’t reflect accurately in terms of science. Despite being a little safer for the body compared to excessive drinking, moderate drinking still has disadvantages. From impacting the brain, kidneys, lungs and heart, it can result in long-term issues.

Alcoholism, on the other hand, is way more dangerous, because an individual suffering from it has an addiction to alcohol. In other words, such a person is mentally and physically dependent on it, being hard for them to resist even a small sip.

Not only they are always craving alcohol, but it may also be hard for them to stop once they actually start ingesting it. Add that to the fact that while alcoholics can achieve sobriety, they will always be at risk of relapse, thus being at risk of endangering themselves or those around.

Excessive alcohol consumption is dangerous and should be dealt with accordingly. There are differences between an alcoholic and moderate drinker though, and they have been presented to you during this article. Now you know what warning signs to look for, and look out for yourself and your loved ones.

At the same time, keep in mind that both can lead to complications. In addition, if someone you know has a problem and often drives under the influence of alcohol, you should seek the help of DUI defense lawyers in New Mexico.