It’s been two decades since SpongeBob SquarePants first aired on television, and it’s safe to say that the show has remained relevant and entertaining throughout the years. Everyone’s favorite yellow sponge that lives undersea stars in the show’s twelfth season with no end in sight and continues to entertain adults and kids alike.

Perhaps you know of other kids’ cartoons that grownups find entertaining, and the one thing that those shows have in common is that they contain jokes specifically written for adults watching with their kids. SpongeBob changes the game by writing in one joke on top of another, resulting in a chain of jokes that manage to leave every audience member laughing even after the 20-minute show is over. 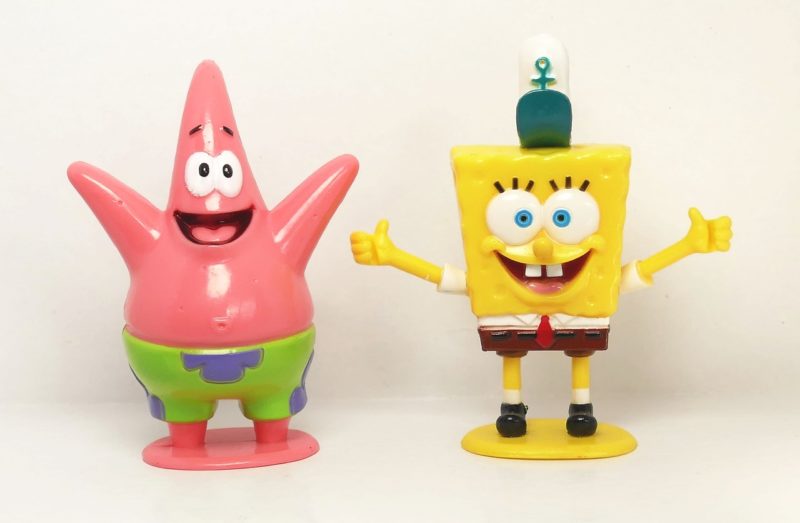 SpongeBob SquarePants isn’t just a show that will make you laugh hysterically—a lot of times, the audience members will find inspiration from watching the cartoon. Maybe it’s the way SpongeBob is always positive, or how Patrick is always loyal to his friends, or even the way Mr. Krabs is keen on keeping his secret formula a secret.

No matter what age you are, it’s nice to have little reminders from your favorite cartoon characters. Every time SpongeBob and Patrick go on an adventure, there’s always at least one relatable line from the sketch.

Stephen Hillenburg, a marine science educator and animator, created the show in 1999 for Nickelodeon. The show is all about the adventures of a yellow sponge and his friends in Bikini Bottom. Hillenburg’s vision for SpongeBob SquarePants was to focus on the main character’s nerdiness and mishaps in a futuristic aquatic environment filled with nautical nonsense.

The show is the fifth longest-running animated series in America and has consequently become a popular media franchise for children. It is the highest rated series to air on Nickelodeon and has generated billions for the television channel in merchandising.

SpongeBob SquarePants has been praised for its appeal to different age groups, and it has received many awards throughout its run. The show is often described as thoughtful and creative, having a title character that remains hopelessly optimistic and kind. It is both the most charming yet weirdest show on kids’ television, but it’s also clean fun—and rightfully so because the show is, after all, about a sponge. 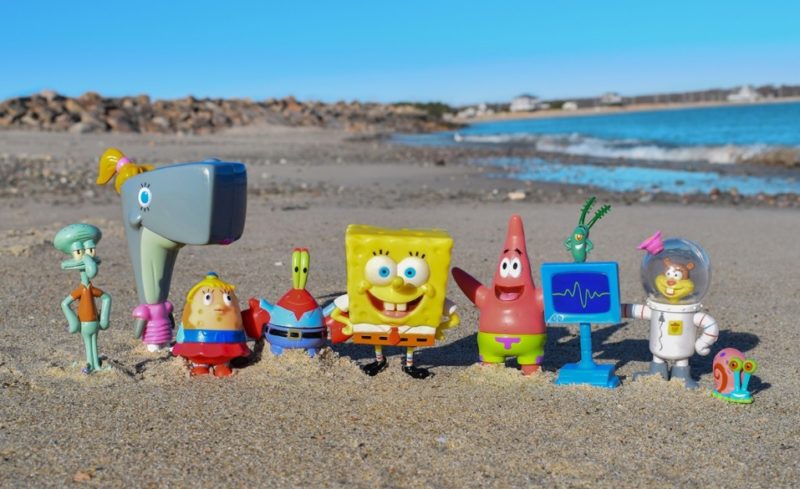 Kids’ television shows often air for only three seasons at most because the audience members typically outgrow the show and move on—think Lizzie McGuire, Hannah Montana, and Duck Tales. Their ratings were high, and they quickly became undoubtedly popular worldwide, but none of these shows lasted longer than five seasons.

Related  20 of the Best Quotes of Khalil Gibran on Life, Death, Love and Friendship

SpongeBob SquarePants, on the other hand, remains on the air after 20 years and is still one of the most popular children’s shows today. What’s even more surprising is that lines from this show are often used by people in casual conversations.

SpongeBob SquarePants has the perfect quote for every life scenario, and you might even be saying these lines in your day-to-day conversations without knowing it.

If you’re looking for a little inspiration, or imagination, as SpongeBob would have put it, here are # quotes from the show that will keep you in a good mood.