Ireland, the second-largest island of the British Isles, lying in the west of Great Britain, is famous for its rich history, culture, and stories. The Island of Ireland hosts two different countries. One is the sovereign nation, the Republic of Ireland, with its capital in Dublin, and the second is Northern Ireland which is part of the United Kingdom.

The famous epithet “Emerald Isle” originates from the abundant rain responsible for the country’s prevalent grasslands, which creates a brilliant green-hued landscape.

Ireland is renowned for its rich myths, from giants and tiny gold-loving leprechauns to witches and tragic lovers. The Irish are well known for the prominent celebration of St. Patrick’s Day, which takes place on March 17 each year.

The feast day of St. Patrick can be traced back to Ireland’s Patron Saint Patrick, originally called “Padrág,” who was kidnapped and carried to Ireland by raiders when he was 16. Away from his Christian family, Padrág, who was forced to tend to sheep, became lonely and began to pray ceaselessly.

When he was 20, he escaped from his captors, returned home to Great Britain, where he had come from, and reunited with his family. He began to study to become a priest and later returned to Ireland after many years, where he worked for 40 years, converting the Irish to Christianity. It is often said that by converting the Irish, he drove the snakes from the island. 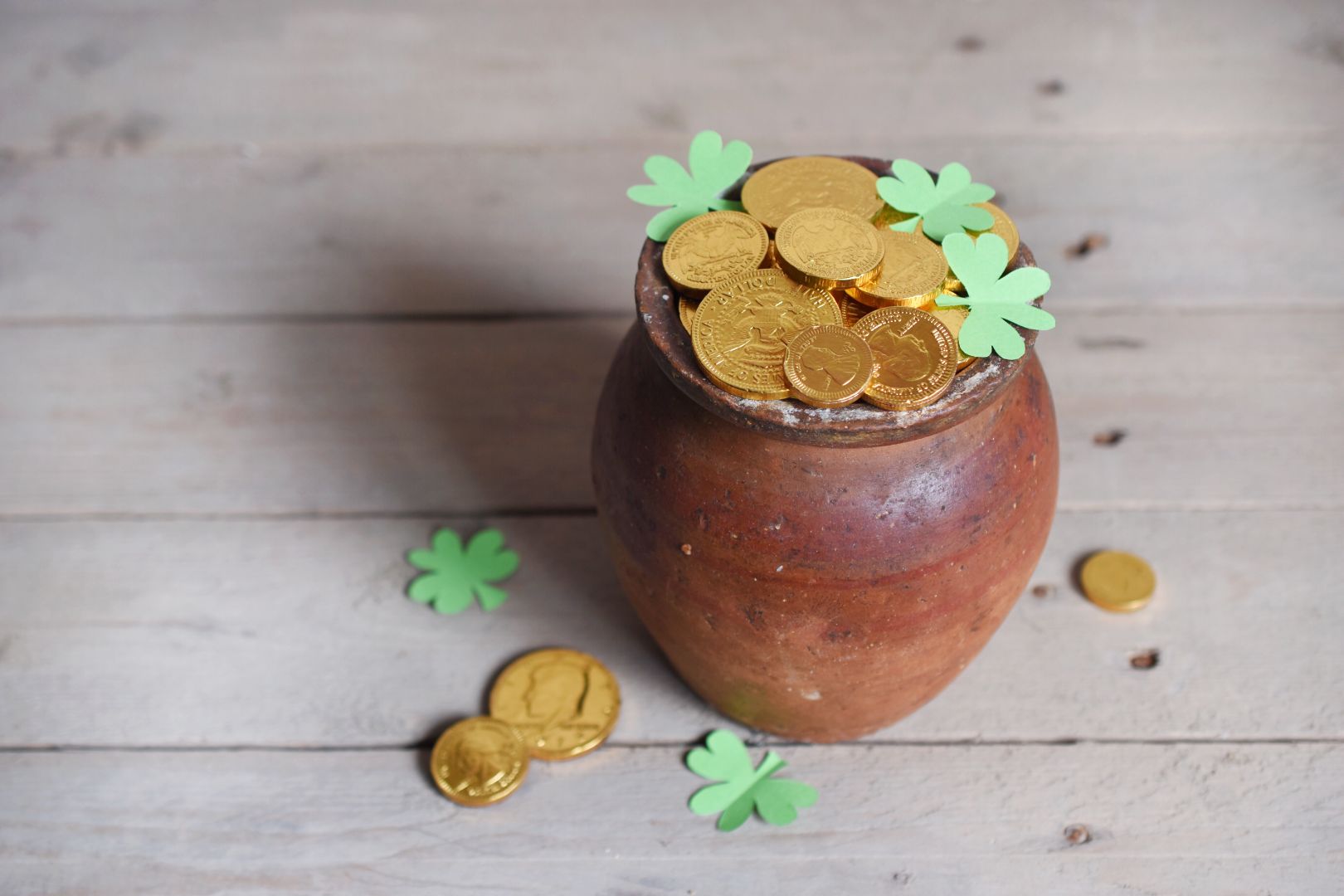 To date, St. Patrick’s Day is celebrated worldwide by those with Irish heritage, during which they wear green beards and shamrocks.

We have compiled below an extensive list of wonderful puns and jokes you can share during St. Patrick’s Day. Let’s begin!

Related  120 Nicknames That Will Sweep Your Girlfriend off Her Feet

We’re sure by now you’d be Dublin with laughter. Be sure to share these jokes with as many people as possible and spread the joy!