The world would certainly look a lot different without comic book writer, editor, publisher, and producer, Stan Lee. He introduced generations of superhero fans to Spider-Man, Black Panther, Groot, Nick Fury, Iron Man, the Hulk, Black Widow, Galactus, and many more. Thanks to his imagination, creativity, and devotion to work, he will always be remembered as ‘The Man’.

Who Was Stan Lee? 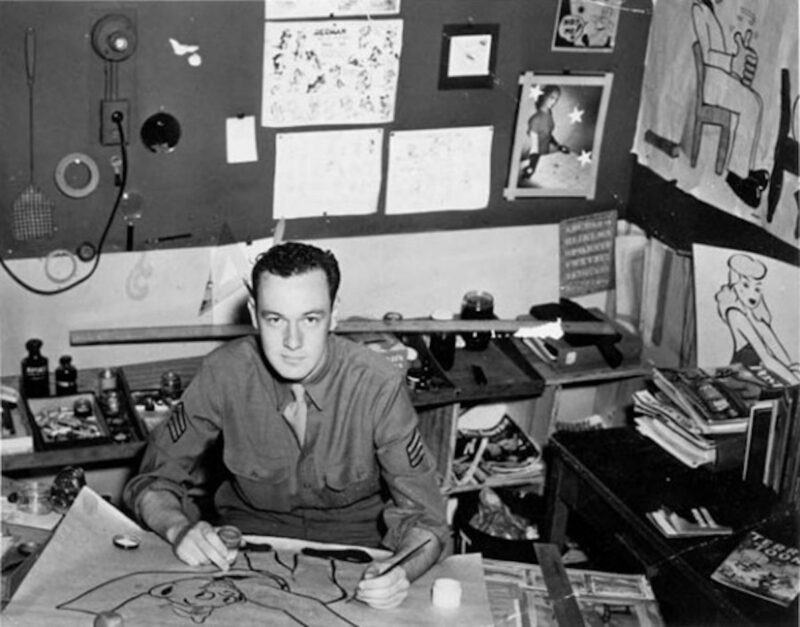 Born on December 28, 1922, in Manhattan, New York City to parents Celia and Jack Lieber, was Stanley Martin Lieber. Growing up in the Great Depression, Stanley showed an early love for storytelling. He dreamed of one day writing the ‘Great American Novel’.

When he was in high school, he joined an essay competition sponsored by the New York Herald Tribune entitled ‘The Biggest News of the Week Contest’. He won for three straight weeks. The paper recommended that he pursue writing professionally. Stanley would later refer to this moment as something that ‘probably changed his life’.

His first foray into the world of comic books came when he became an assistant at Timely Comics (which by the 1960s would become Marvel Comics). His debut was writing the text filler ‘Captain America Foils the Traitor’s Revenge’ under the pseudonym ‘Stan Lee’. This was a play on his real name. In the future, he would adopt Stan Lee as his legal name. 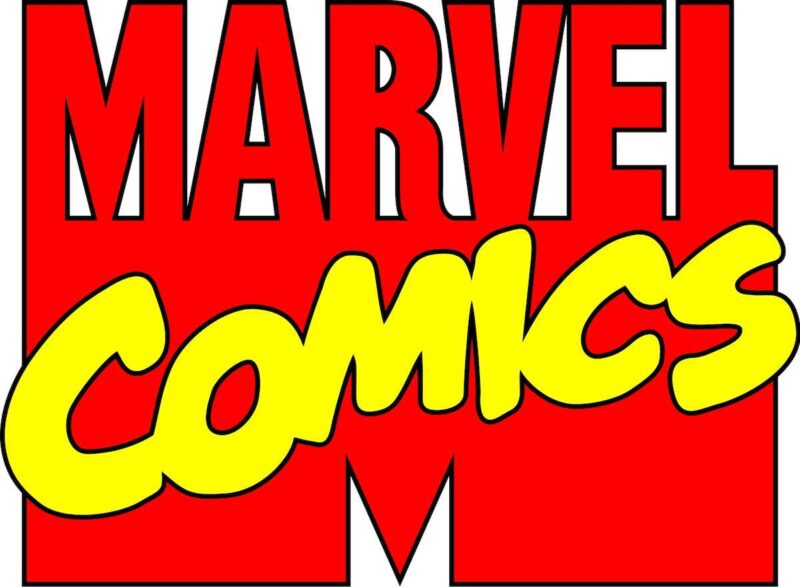 What made Stan Lee stand out from other comic book writers during his time was because he gave more human, naturalistic tendencies to his characters instead of making them ‘perfect’. You could identify with them, especially with their vanity, ill tempers, and melancholy.

The first super hero team Lee created together with artist Jack Kirby was the Fantastic Four. Following its success, Marvel’s team urged Lee to co-create more works. Hence, we now have Thor, Iron Man, and the Hulk. Lee worked with Bill Everett to produce Daredevil and Steve Ditko for Doctor Strange. By 1962, the world was introduced to Spider-Man, one of Lee and Kirby’s most beloved super heroes.

These characters live in a shared universe, making it easy for Lee and Kirby to put them together to form a unique team: the Avengers. This would include the Sub-Mariner and Captain America. To date, the Avengers franchise is worth 980.5 million U.S. dollars per film.

Regardless of which superhero character you root for, you will always go back to these amazing Stan Lee quotes.