There are numerous aspects that inspire parents’ choices of their baby names. Some get their baby names from faith and religion. Other parents consult ancient myths and legends.

But did you know that there are also plenty of cool baby names derived from the stars? While some parents may view star-inspired names to be appropriate only as epithets, these names are also perfect as your baby’s official names.

We’ve compiled a list of the fanciest star names you can ever come across. The list also includes names inspired by popular celestial bodies, such as the planets, the moon, and asteroids.

Names Inspired by the Stars 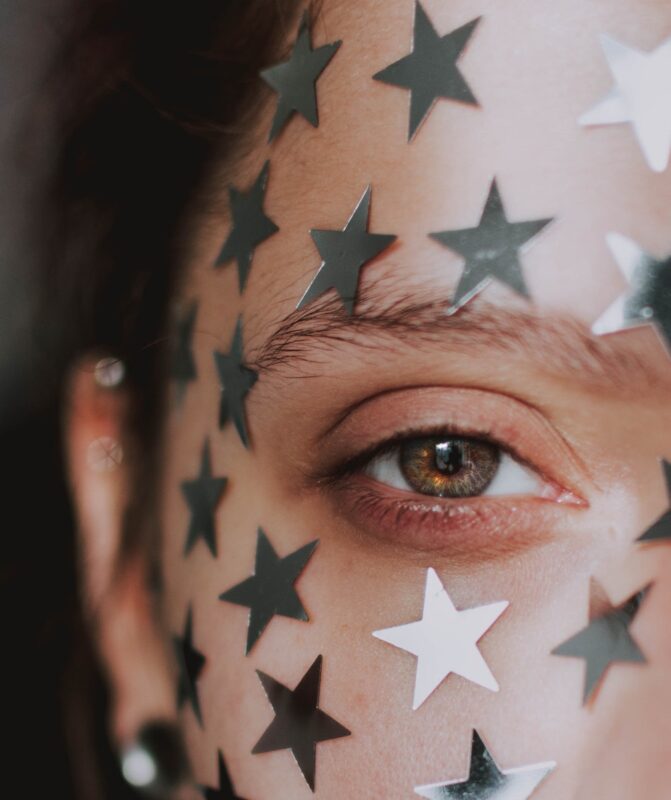 1. Adhara – Adhara refers to one of the brightest stars. The name is perfect for girls.
2. Alpha – The brightest star in every constellation.
3. Alula – Alula is Arabic for ‘the first leap.’ In astronomy, it refers to the first double star that’s believed to be physically related to its twin.
4. Andromeda – This name has significance in both astronomy and Greek mythology. In Greek mythology, Andromeda was the beautiful daughter of Cassiopeia who was transformed into a star. Presently, there’s a constellation named after her.
5. Archer – The name given to the Sagittarius constellation, which is symbolized by the figure of a half-horse and half-man.
6. Aries – A constellation that depicts a ram. Popular variations of the name include Ares and Arese.
7. Ascella – A star system found in the sign of Sagittarius, which makes it an ideal name for a baby born in December.
8. Aster – Greek word for ‘star’.
9. Astra – Latin for ‘of the stars.’
10. Capella– The eleventh brightest star. Capella also has astrological significance, where it symbolizes military honor.
11. Carina – The constellation that hosts the second-brightest star in the sky, known as Canopus.
12. Castor – Castor is the brightest star found in the Gemini constellation. It has a twin named Pollux.
13. Chara – A star that’s believed to host extraterrestrial life.
14. Cielo – Italian word for ‘the sky.’
15. Columba – A constellation named after the Biblical dove that saved Noah from the floods.
16. Danica – Slavic word for ‘the morning star,’ and is believed to represent the sun.
17. Hercules – The name for one of the star constellations. Hercules also means hero or warrior.
18. Hoku – Hawaiian for ‘star.’
19. Leo – One of the star signs found in the zodiac system.
20. Libra – A famous constellation that comprises the zodiac system.
21. Lyra – The harp-like constellation that’s visible in the northern hemisphere.
22. Maribelle – Latin for ‘beautiful star of the sea.’
23. Maristela – The name has a Spanish origin and means star of the sea.
24. Nash – The Gamma Sagittarii star which is found in the Sagittarius constellation.
25. Nashira – A giant star that’s found in Capricorn.
26. Norma – A small constellation of stars that’s visible in the southern hemisphere.
27. Nova – A bright, elegant, and mystical star that keeps appearing and then fading over several months.
28. Orion – The brightest and most popular star constellation.
29. Perseus – The star constellation that appears in the northern part of the sky.
30. Phoenix – A constellation with a modern ring to it.
31. Polaris – Also known as the North Star or Pole Star, Polaris is a bright, charming star that’s visible from the North Pole.
32. Rigel – The brightest star in the Orion constellation, which guides sea travelers.
33. Roxana – Persian word for ‘little star.
34. Sidra – Sidra is Arabic for someone or something that looks like a star.
35. Sirius – Also known as the Dog Star, Sirius is the brightest star in the sky, which also happens to occupy the most prime spots.
36. Stella – Latin word for ‘star’.
37. Tara – Indian word for ‘star.’
38. Taurus – A name for a constellation.
39. Vanessa – Hebrew word for ‘star.’
40. Vega – The fifth-brightest star in the solar system.

Names Inspired by Other Celestial Bodies 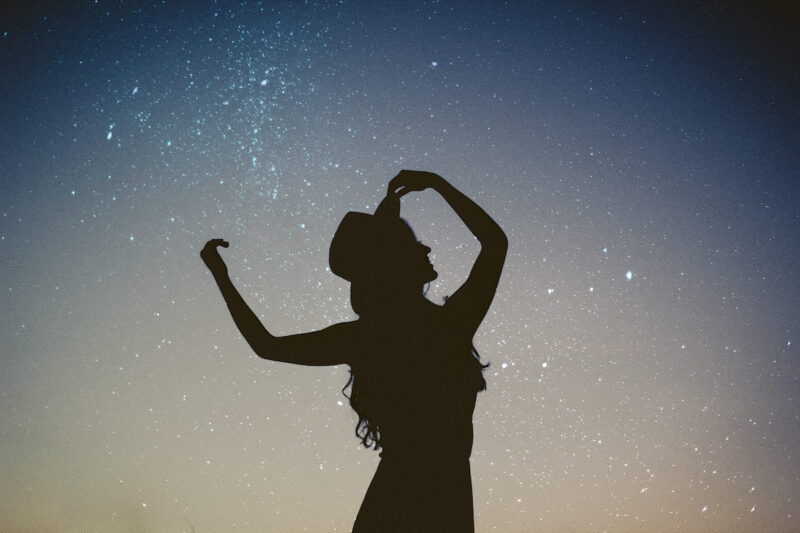 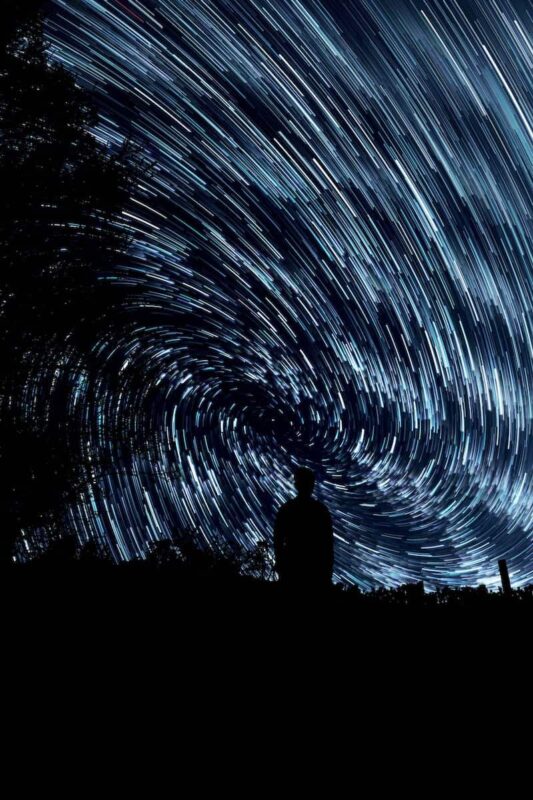 As you may have gathered from the above collection, one of the coolest things about star-inspired baby names is that most of them are gender-neutral. That takes away the hassles of having to rack your brains finding a name that goes with your baby’s gender. Also, most of the star-inspired baby names transcend different cultural and geographical boundaries. That’s only logical, as stars and other celestial bodies are basically universal in nature.