What do the stars mean to you? Why do humans always find themselves looking up at the vastness of the sky, searching for the tiny twinkling lights, even in the midst of complete darkness? What is it about these balls of gas that captivate us, that inspire us, and move us?

Where Stars Come From

Stars are born inside a nebula, a massive cloud made up of dust and gas, mostly hydrogen and helium. Nebulae are not just where stars are born, they could also be remnants of dead stars.

Inside, the dust and gas can eventually clump together with the help of gravity. As they get bigger and the gravity gets stronger, they begin to collapse from all that pressure that the center begins to form a white-hot core. Scientists call this phase a protostar.

Millions of years later, the protostar will enter a brief T Tauri phase. This happens when the protostar gets smaller but increases its temperature. What comes next is the star’s longest phase, called the main sequence. The sun in our solar system is at this phase: a stable state of nuclear fusion that converts hydrogen to helium. 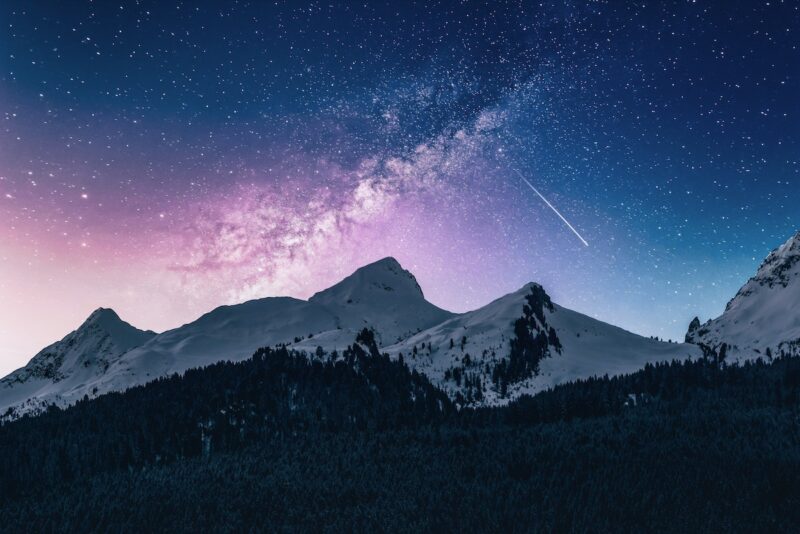 One of the fun activities to do when the stars are out is to go stargazing. This practice originated thousands of years ago, but not necessarily as a hobby for young astronomers. Rather, many people back then, particularly farmers and sailors, used imaginary patterns created by the stars to guide them during their activities. Farmers for instance, used constellations to help them determine planting seasons.

If you’re learning to stargaze for the first time, one of the first patterns you’ll identify is the Big Dipper. Note that this is NOT a constellation! But it will serve as a starting point to help you recognize actual constellations. For example: if you trace a line from the bowl of the Big Dipper past the North Star and see a cluster of stars that form a letter W or M, then you may have just stumbled upon Cassiopeia.

During winter, don’t forget to look for one of the most prominent constellations: Orion the Hunter. Known for his belt made up of three bright stars, the twinkling dot beneath it is in fact, not a star at all – but Orion’s nebula. You’ll soon become familiar with this figure thanks to the red Betelgeuse and the brilliant Rigel stars at opposite corners.

Why We Look Up at the Stars

The universe is an awfully big place. Perhaps it’s that curiosity that makes us turn our eyes skyward towards the stars every night. Maybe we’re wondering if we’re alone. Maybe we’re thinking if maybe we’re the only one.

There’s just something about all that space: that vast dark sky that stretches out into a horizon you can only imagine, that gives us a sense of smallness. In cities, where most of us live, roads and buildings can feel suffocating at times. But in wide, open fields where only the twinkling of the stars is our guide, suddenly, all our senses spring to life. You can almost feel your pupils dilating to take in all that light.

Maybe there’s a bigger connection out there that we can’t see. But for now, make these quotes about stars and stardust your source of inspiration. 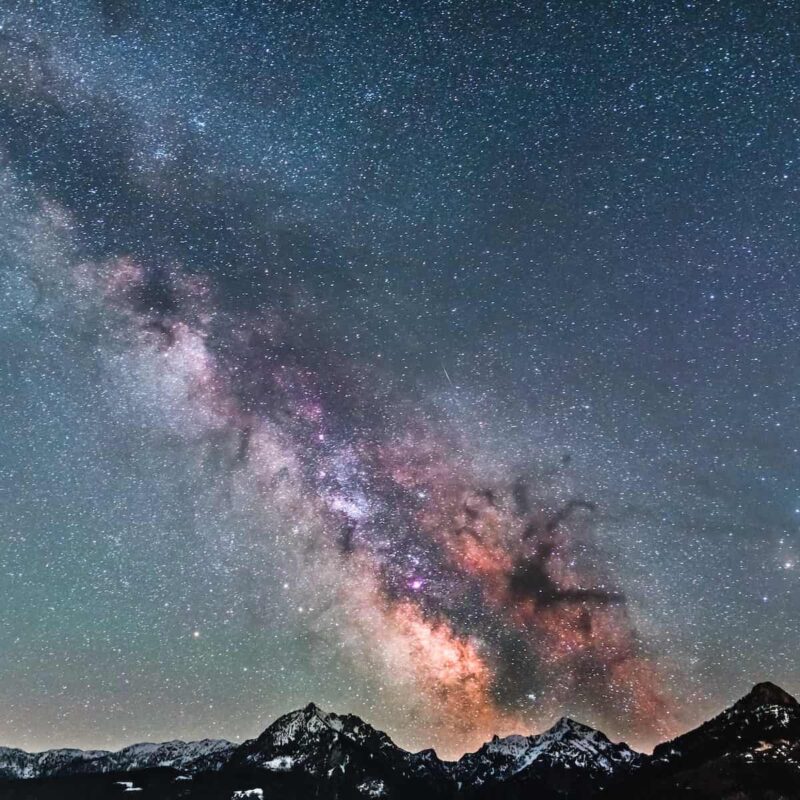