Entrepreneurs are a driven bunch of people. They start, build, run, promote, and manage businesses. That often takes a lot.

Often they fail, and start all over again. That’s why entrepreneurship isn’t for everyone.

Successful entrepreneurs, however, belong to a different class. There are certain traits and habits that make them who they are. There are secrets to their success. Thankfully, most of these habits run common among business owners with a successful DNA. Here are some of the incredibly effective habits of successful startup entrepreneurs: 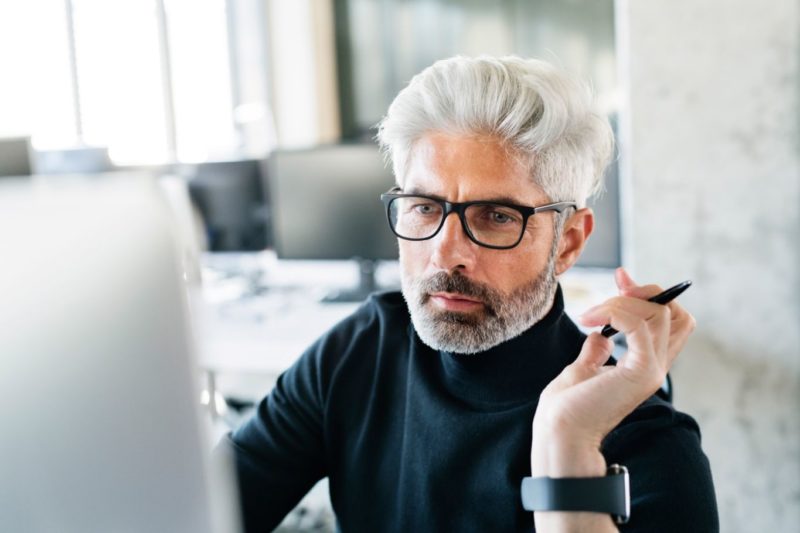 Successful entrepreneurs look for what the market needs and not what they thought was a great idea. Ideas are plenty. As such, there’s not much value in an idea itself, as Paul Graham writes in his essay on startup ideas.

He believes that many startup founders get into the abortive work of founding companies based on ideas that the market doesn’t really need. At Y Combinator, Paul and his team call these ideas “sitcom” ideas.

Paul believes that successful entrepreneurs work to come up with ideas that the market really needs. If there’s a problem that needs a solution, these ideas will help solve that problem.

It’s simple, but it’s elusive. For most entrepreneurs it could be too late before this fact sinks in.

Really successful entrepreneurs don’t even stop with a single business. They move on to create more startups. Elon Musk, co-founder of PayPal, did not stop with the uber popular, digital payment services company.

He went on to create Tesla Motors, SolarCity, HyperLoop, and SpaceX. He also invests in many other businesses.
Which part of his life looks “settled” now?

Action should Almost Always be Impulsive

Most successful entrepreneurs think in the lines of:

“Break down that large goal into smaller chunks and chip away with marginal execution.”

“Start small. Think big. But most importantly, do something.“
If there was any one group of people on earth who’d swear by the maxim: “Taking action is meeting success halfway,” it would be this band of successful entrepreneurs.

Ideas don’t have to be the next best thing after the wheel or sliced bread. There’s nothing sexy about an ecommerce store that sells crafts online. But then, entrepreneurs who are successful would take any idea and then transform that idea into a successful business.

Neil Kane of Tech.co believes that especially during the launch of a startup, this bias for action could be precious. He writes:

“Good entrepreneurs know that an imperfect decision made now has a higher expected value than a more confident decision later.”

Rob May, founder of Backupify, attests to the power of action bias in a post on OnStartups.com.

Entrepreneurs are fearless. They know that action gets them much farther than analysis and endless rumination can. 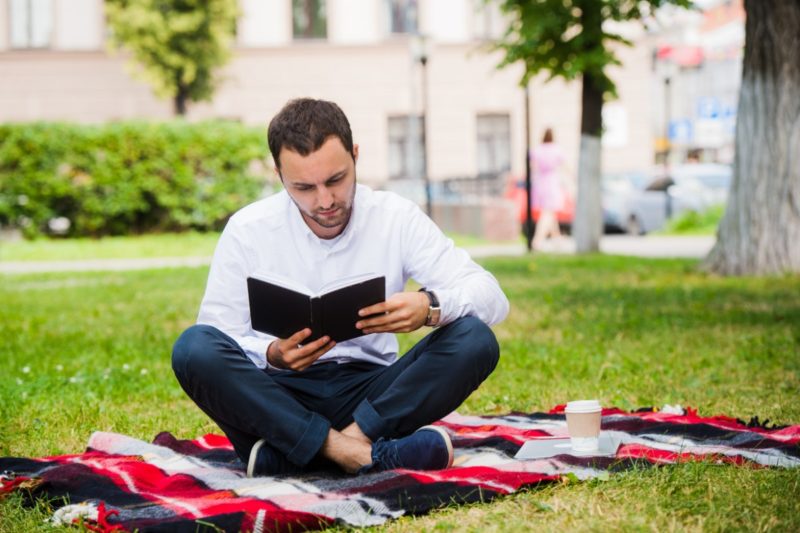 What can a seemingly common habit such as “reading” do for you?

You should ask the super successful entrepreneurs, the mediocre ones, and even most others who are avid readers. Reading is a life changing habit. It’s one of those habits that most successful people don’t bother telling the world about. Leo Babauta reveals at least 14 ways to cultivate the reading habit on LifeHacker.

While the reading habit applies to most successful people, it also helps entrepreneurs to learn and to communicate. It’s also one of those sources of inspiration that entrepreneurs so badly need.

You never hear a successful entrepreneur say “I’m an expert. I know.”

They only know that they never know enough. If they are not spending time executing, managing, and hustling, you’ll often find them learning. Meanwhile, everything they do is again a grand session of learning on the job.

Countless entrepreneurs dedicate their time to learning new skills, charting out into unfamiliar territories, and learn all they can.

It’s this learning that arms them with the skills necessary to move forward. It helps them multi-task, run their businesses, make money, and start all over again.

Selling, Come What May 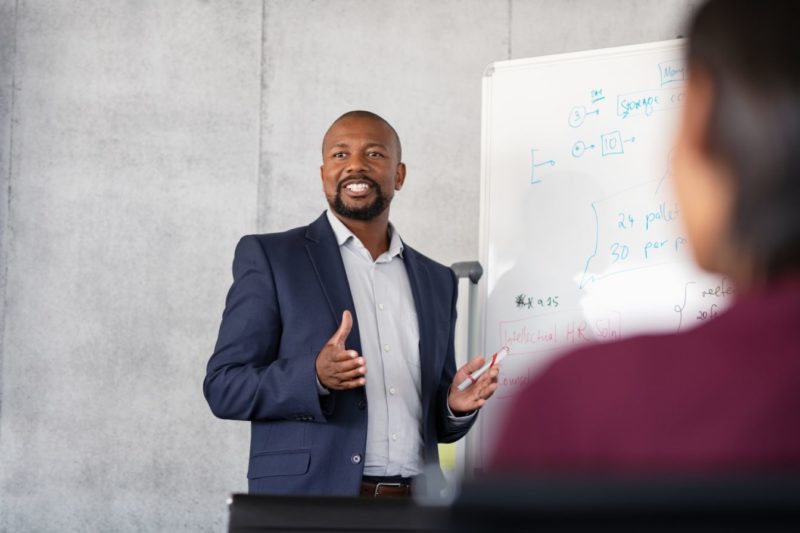 All successful entrepreneurs sell. It’s just the way it is.

They don’t cry over the monstrosity of the sales process. They don’t whine. They don’t fret and fume. They just go out and sell.

Successful entrepreneurs understand and respect the courage it takes to convince and persuade others. Jeff Haden of Inc.com asserts that the habit of selling is one of those things remarkably successful people do.

Sometimes successful entrepreneurs might not come across as selling something, but you bet that’s what they are.

Hard Work is the Middle Name of Entrepreneurship

Entrepreneurs don’t even read about the “work-life balance” advice.

They don’t care. All they care about is their startup and how to make their business grow. They put in an incredible amount of time and effort into their businesses. They aren’t looking for the clock to strike 6.00 PM, ever.

Successful entrepreneurs are among the hardest working people. Entrepreneurs have never-ending lists of work to be done, things to achieve, and places to go to.

Normal work hours are just not for startup owners. Never! No successful entrepreneur ever went at a business idea alone. You usually find a minimum of two people at the top.

Having said that, successful business owners have another habit that catapults them into the league of entrepreneurship, compared to most others (such as employees and self-employed professionals): the art of delegation.

They separate tasks that they absolutely need to do themselves and what others can reasonably accomplish. They then hire talent. They delegate. They embrace leverage.

The Acclivity of Productivity

For successful entrepreneurs, time is money (I don’t care if that is a cliché).

They can’t bear the thought of wasting time away in sweet nothings, casual lapse of work, or frivolous pursuits. They pack more into a day than five “normal” people usually can. Startup owners put in a lot of time into their startups, and a lot more goes into these time blocks than most people can ever manage.

Productivity is a habit for successful startup owners. They manage their time well, they get a lot of work done, and they do it in shortest span of time possible. The fact that they don’t obsess over perfection also helps to speed things up.
Which of these habits would you like to grab and make your own?

Rohan is a digital strategist at E2M Solutions, where he puts together long-term online marketing and content creation plans for startups. He also helps develop innovative brand imagery at Onlydesign.org. Catch him tweeting about everything astonishing @searchrook.