Emails wield a powerful force in marketing. It is no wonder that they have stood the test of time. Even so, it is not just a matter of crafting basic emails.

It takes a well-thought-out strategy to write effective emails that generate leads and convert prospects to customers. It is known that most email recipients tend to scan through emails rather than read them in their entirety.

This necessitates an email writing strategy that’s geared to hooking such readers. Many marketers have found utility in using power phrases that catch readers right from the start. In light of this, here’s a consideration of how you can supercharge your business email writing with nine power phrases.

Always remember that bad grammar is everywhere, but it doesn’t have to be on your website. Check out this best grammar checker guide to see which tool is right for your needs.

These six words are the most effective in conveying information in various contexts. They are best used in questions, and they elicit open-ended responses. When used in the headline of your email, they are bound to arouse the interest of the email recipient. The question will remain lingering in the mind of the recipient even when they’ve already read the email and closed it.

These six words stimulate the thought processes of the reader, and the result will be a well-thought-out and pondered a response. Other words such as should, are, etc., elicit hurried and limited responses.

If you want you an objective response to your business email, then these power words should be used. They will get you the kind of response that you want.

2. The Name of the Recipient 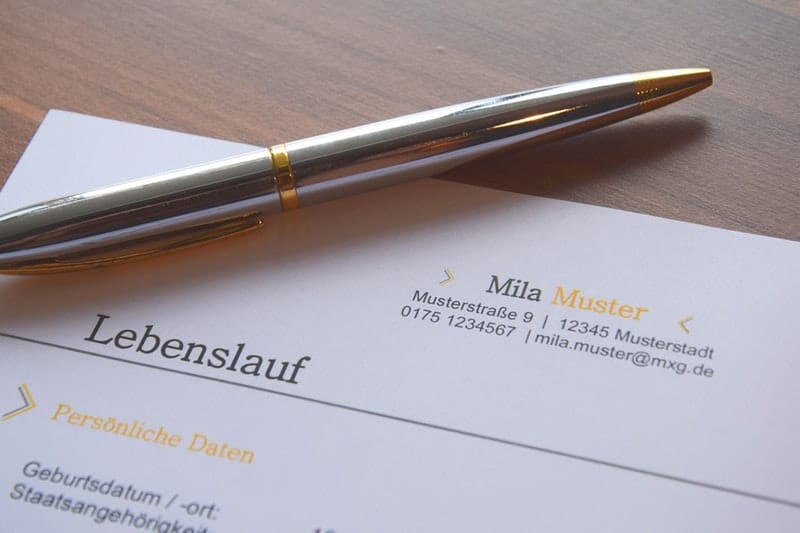 The same applies to your business emails. The use of personal names normally attracts the attention of the recipient. Brain science even backs it up. When one’s name is being called out, various parts of the brain get stimulated. In fact, multiple parts get lit up. They include:

So why wouldn’t you leverage on this? Using people’s names is effective in capturing their attention. It rightly disposes them to read your business message. It’s also a great way to personalize your business emails.

We don’t even need to delve much into this point. You are probably even reading it because you saw the word ‘Free.’ Being attracted to free things is a universal thing. It is almost as if it’s ingrained in humanity. Economists can attempt to explain it by tying it to the scarce nature of resources against the unlimited wants of individuals. Thus, when an opportunity to grab freebies presents itself, even the most conservative of us would jump in.

While writing your business emails, you can take advantage of the nature of people to want free things by labeling your words with free. For example, if you are offering an unpaid trial of software or products, you should label it as a ‘free trial.’ If you are offering unpaid memberships, say you are offering ‘free memberships.’ The same applies to gifts, shipping, and samples. Let the recipient read it as free gifts, free shipments, and free samples.

This may not sound right, but it pays to capitalize on human greed. The word ‘free’ wields a lot of power.

This word is commonly used in conversations, but most people don’t realize the power that it wields in persuasion. Psychologists can even vouch for it when used in persuasive contexts. It tends to make people play to your tune and probably give in to your demands.

To illustrate, compare these two questions:

“I’m writing a review of the best practices in HR management. Would you be willing to chip in?”

“I’m writing a review of the best practices in HR management. Because your company is the trendsetter in HR affairs, would you be willing to chip in?”

Well, the latter question is best placed to get a favorable response than the former. This can be attributed to the use of the word ‘because’ in the question. It persuades the reader to act in favor of the one asking the question.

When writing your business emails, add some persuasion by using the word ‘because’. The results are known as the ‘because’ effect where up to 94% of your email recipients are bound to read and act on your message.

Using the second person in your business emails aids in personalization. It makes the recipient imagine what it would be when he/she possesses your product. It even motivates them to revert to your email. Instead of using words that refer to yourself, substitute them with ‘you’ so that the focus is on the prospect.

To illustrate, compare the two sentences:

The latter sentence makes special reference to the prospect. He/she may even be aroused and captivated simply because the word ‘you’ was used. In contrast, the former refers to the prospect much later in the sentence. The prospect, in this case, may feel that the message isn’t meant for him/her and wouldn’t picture themselves using your product.

When writing business emails, most of us tend to use the word ‘speak.’ Others say that ‘they’d like to share some thoughts, insights, or some sentiments.’ These words are used at the onset of the email when one is trying to tell the email recipient what prompted him/her to contact them. However, this choice of words tends to be too rigid and may sound like a sales pitch.

Instead of using such words, use ‘talk.’ It is more direct, straightforward, and conveys the message in a friendly tone. It even sets the mood right for an engaging conversation. Since most buyers tend to think that every prospecting email has a sales overtone, they would be surprised that you want to talk to them rather than sell to them.

They will soften their stance and be more receptive to your email since people are naturally drawn to those who want to converse with them. The business email will cease to be one-sided as the prospect will accept your call for dialogue.

When using the word ‘let’s,’ the prospect already feels onboard with your product. He/she sees you as a person who is of equal position and that you are there to help them solve their problems.

When you analyze the searches on most search engines, there is one common finding. People are always searching how to do things. For example, how to write an essay, how to ride a bike, how to reduce body weight, etc. Immediately a person sees the words ‘how to’ in a subject that they desire, they would be immediately drawn to it. They would read it in its entirety so that they can supposedly know ‘how to’ do that thing that you’re talking about.

People love new stuff. Their minds automatically get excited, and in an anticipatory mood, when the word new is mentioned. It is closely tied to the fact that humans love novelty. Try including it in your email headlines and the first sentence of your introductory paragraph. You’ll have hooked the readers from the start since they would want to know what new thing is being mentioned in the email.

Christina Battons is a web content expert in Los Angeles. She is a creative writer who is able to connect various thoughts into a single theme. Christina loves to stay up-to-date with the latest content marketing trends. Her works have been published on Custom-writings.net and other resources. Connect with Christina on social media.