Internet acronyms go by numerous names, ranging from internet slang to internet shorthand, netspeak, chatspeak, cyber-slang, etc. Basically, these are acronyms used by different categories of internet users, including teens and tweens, video gamers, bloggers, to mention but a few.

LOL (laugh out loud), WTF (what the fuck), and FYI (for your information) are some of the most popular internet acronyms and abbreviations out there. If you’re a regular internet user, it’s important that you acquaint yourself with these acronyms. Internet acronyms could make a huge difference between winning your next date and embarrassing yourself in an online chatroom.

Read on as we expound further on what internet acronyms mean and why you should familiarize yourself with them.

Who Popularizes Internet Acronyms and What Are They Used For?

Internet acronyms are mostly coined by online influencers, which include bloggers, social media users, and celebrities. However, any internet user can coin an internet acronym, which explains why most of these words cannot be traced back to their original users. It’s also important to remember that certain internet acronyms were used long before the advent of the World Wide Web.

One great thing to love about internet acronyms is their ability to mainstream non-English words or popularize archaic terms. Some acronyms can also be coined by altering the pronunciation of regular words.

Internet acronyms have a wide range of applications. The words are commonly used in social networking sites, chat rooms, video games, and online games. However, the use of internet acronyms extends beyond the realms of the World Wide Web. You’ll encounter people applying these terms in telephony, particularly in texting and instant messaging, as well as while having direct conversations.

The main purpose of internet acronyms is to optimize time and space. They serve as handy substitutes where the user wishes to save the keystrokes or compensate for character limitations. But to most online users, internet acronyms are simply a cute and creative way to communicate. It shows that you’re knowledgeable about all the cool stuff that’s going on in the online world.

Who Should Be Familiar With Internet Acronyms? 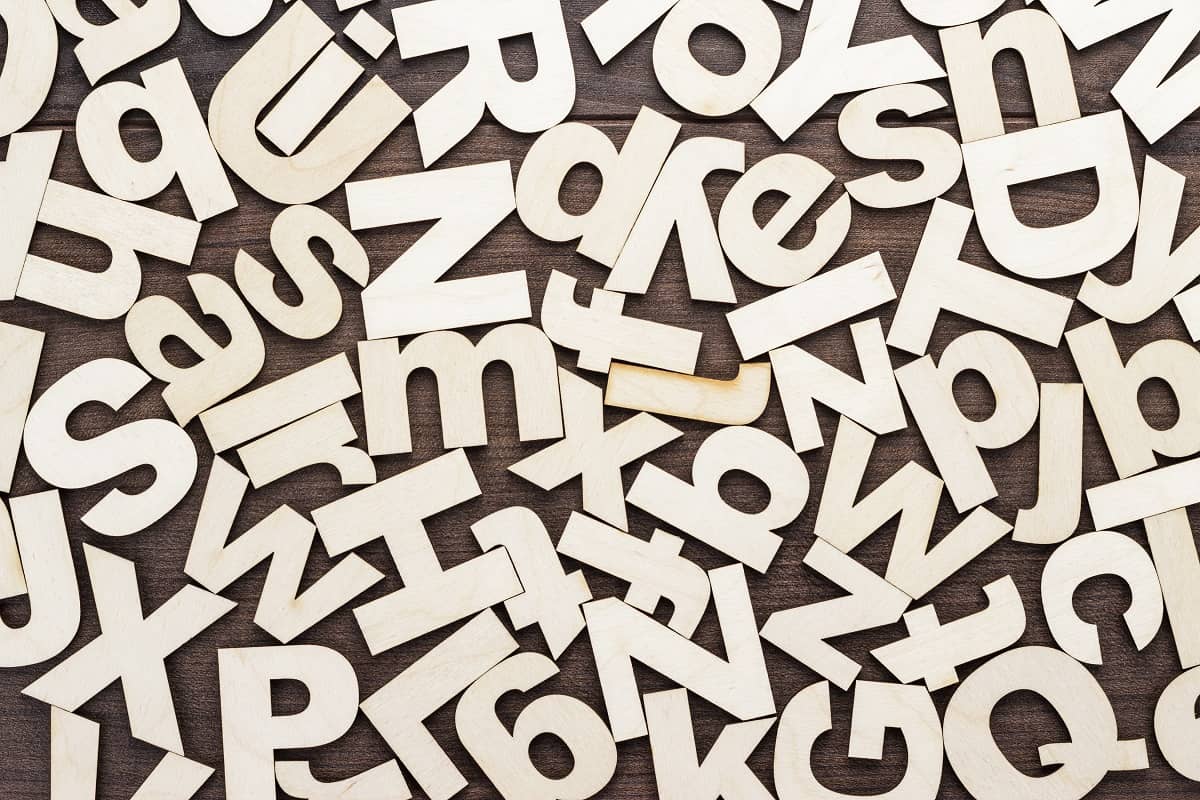 In this digital age, anyone can benefit from acquainting themselves with internet acronyms.

If you frequently use your social media handles to network or just have fun with your friends, internet acronyms will go a long way in passing your messages quickly and efficiently. One acronym can aptly capture how you feel about a particular situation or your life in general.

Similarly, if you run an e-commerce store, you can apply internet acronyms on your blog posts or product descriptions. That’s particularly true if your products target market segments that comprise people who use these acronyms a lot, such as video gamers, teens and tweens, etc.

People who do online dating can also get a head start by learning a few internet acronyms. By chatting using these fancy words, you’ll come across as cool, cute, and worth dating.

And as we also mentioned, the application of internet acronyms goes beyond computer-mediated communication. Which implies that even people who don’t use the internet frequently should acquaint themselves with these terms.

If you’re a parent who is concerned about how your kids spend their time online, you might want to familiarize yourself with a few internet acronyms. That makes it easy to track your kids’ conversations and establish the kind of connections they’re making on the internet. Teachers, politicians, and event organizers are other examples of people who will benefit immensely from learning some internet acronyms.

43. FYI – For your information

65. TMI – Too much information

74. ROTFLMAO – Rolling on the floor laughing my ass off

108. Squad Goals – The friends/Group you want

129. MTFBWY – May the Force be with you. A “Star Wars” reference commonly used to give encouragement.

Chatting on the internet doesn’t have to be dull and boring. Not when you can spice things up by implementing these internet acronyms.