It’s not surprising to find that you – or someone you know – have already read Paulo Coelho’s The Alchemist.

An endearing story about the Andalusian shepherd boy, Santiago, and his journey in search of treasure in the Egyptian pyramids, it’s a tale of courage, passion, and dreams. One of Coelho’s first works, it’s also one of his best and most successful.

Paulo Coelho and The Alchemist 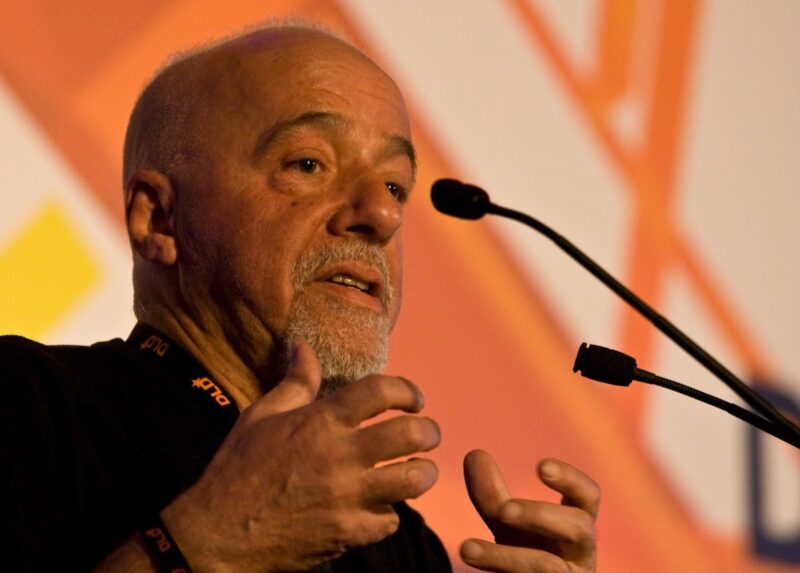 The world renowned Paulo Coelho wasn’t always a writer. Before pursuing his dream, he studied law and was even committed to a mental hospital in his younger years. After that, he traveled the world: going to South America, North Africa, Mexico, and Europe.

He dabbled in songwriting, journalism, as well as acting. It was only after a 500-mile plus pilgrimage to Santiago de Compostela in 1986 that he decided to seriously follow his dreams of becoming a writer.

There are many themes within the story. But the philosophy ‘when you really want something to happen, the whole universe will conspire so that your wish comes true’ plays a huge part throughout the protagonist’s journey. Aside from ‘following your dreams’, many readers also believe that The Alchemist teaches us the values of: not giving up, the wisdom behind Maktub (‘it is written’), and finding the extraordinary behind the ordinary.

Lessons from The Alchemist 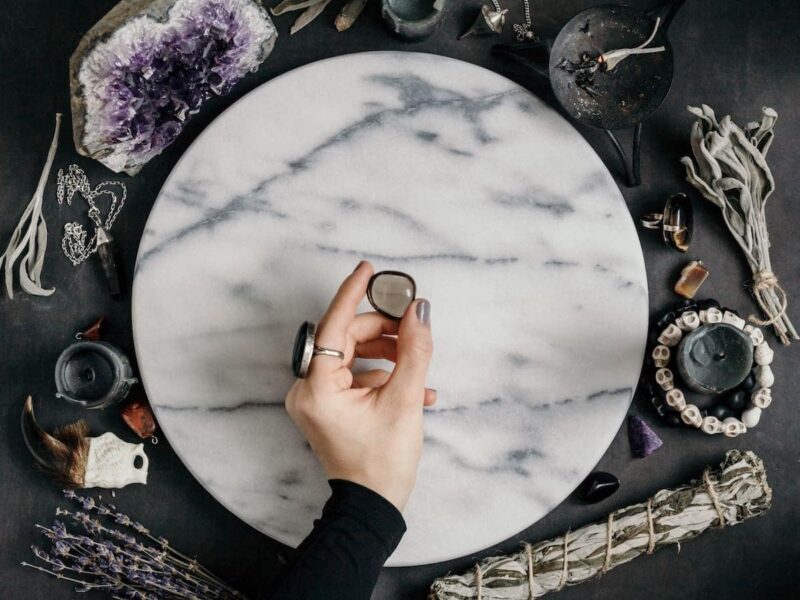 To date, The Alchemist has sold over 65 million copies and has been translated in about 80 different languages. It’s a great read if you’re looking for something short and sweet that you can finish in a day.

For those on a spiritual or personal journey, this story is also a good supplement to your quiet reflections. Think about its allegories and why Santiago had to meet all those different individuals throughout his voyage. Accompany your readings with Walter Taieb’s The Alchemist’s Symphony, a work with eight movements and five interludes inspired by the book. For visual readers, a 2010 illustrated interpretation of this classic can also be found on Amazon (The Alchemist: A Graphic Novel).

The book is in itself, a great accompaniment to travelers and students. Whenever you feel de-motivated or spiritless, here are some of the best quotes from The Alchemist to fuel your desire to find your ‘personal legend’.