The mobile phone has affected a number of sectors in recent years, whether it is journalism, photography or even normal businesses practices, mobile phones can be used to complete a number of jobs that computers would have previously done.

In this article, we will be looking into the impact of the mobile phone and how it has changed both business and individual lives in the 21st century.

Since the first mobile phone call made in the UK in 1985 by Ernie Wise, the mobile phone has grown in popularity with over 90% of people now owning a mobile phone. However, since this first phone call being made, there have been a number of changes to handsets to suit fashion trends.

With phones becoming more ergonomic, this paved the way for designers to create exciting handsets that not only looked great but worked efficiently. This was revolutionised in 2007 with the launch of the first iPhone as this was one of the very first phones to have both a camera and a touch screen. 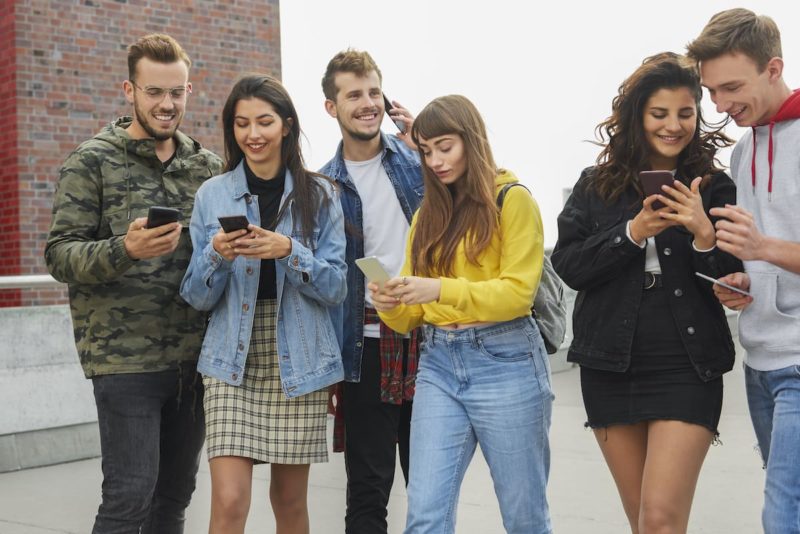 As the mobile phone has continued to evolve to provide us with constant internet access, there are a number of benefits that have come from this, but one of the most important is communication.

With a number of applications allowing you a BYOD service for both work and personal phone calls, you can have constant communication with both colleagues and family and friends without the need for multiple mobile phones.

In addition to this, there are a number of other applications such as messenger, Whatsapp and Facebook and Skype that allow you to communicate with family on the other side of the world with a simple push of a button. 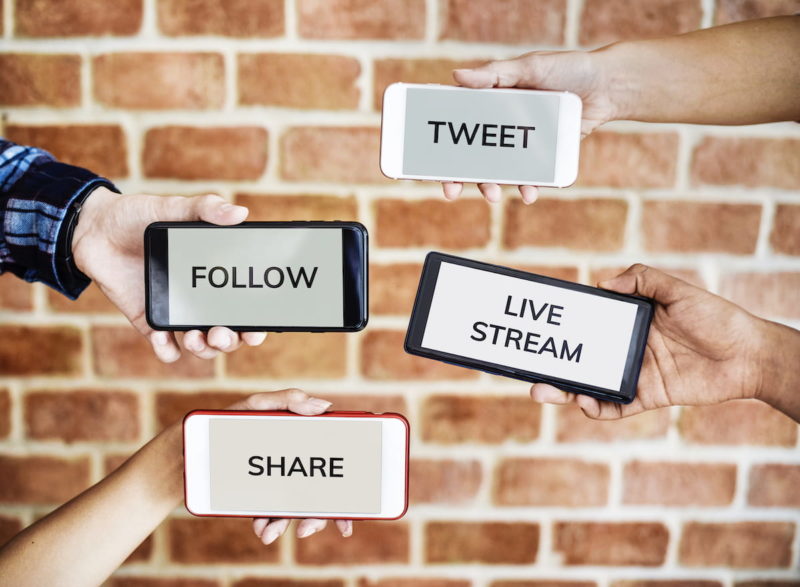 In addition to the increased design and sensitivity, the mobile phone also opened the door for an increased number of social media platforms.

With a platform called Six Degrees starting the social media trend in 1997 this saw a wave of platforms coming to light allowing users to make friends, create personal profiles and communicate online.

The invention and evolution of these social media platforms have seen the way we communicate completely evolve. This also paved the way for other advancements such as Snapchat, Skype and Google Duo that allow for video calls almost instantly.

The Change To The Media Industry 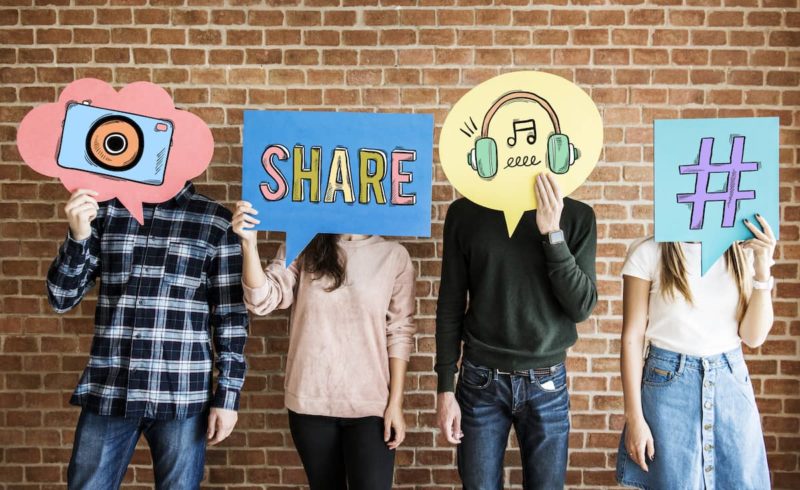 With the increase in social media platforms and the capability of mobile phones increasing, it saw major changes to the media industry. With advertising changing as well as content being consumed through Youtube, many of the younger generations have made the switch from traditional television to online content.

This has changed our lives thus far as traditional media has had to adapt in order to gain the viewership that they once had. With many traditional talk show hosts such as James Corden, Jimmy Fallon and Graham Norton all posting content to a designated Youtube channel, this is how they hope to gain interest in the shows.

With this in mind, there are a number of ways that the mobile phone has changed everyday life in the 21st century for the better and the worst as well as streamline the business sector as a whole. Which of these will you choose?