Car accidents are frighteningly common. In the United States, there are more than 30,000 motor vehicle deaths every year. This is despite improved safety features and educated drivers on the roads—so why are car accidents still so common?

To better understand the landscape of vehicle accidents, we need to learn which types of accidents are most common and why they happen in the first place. 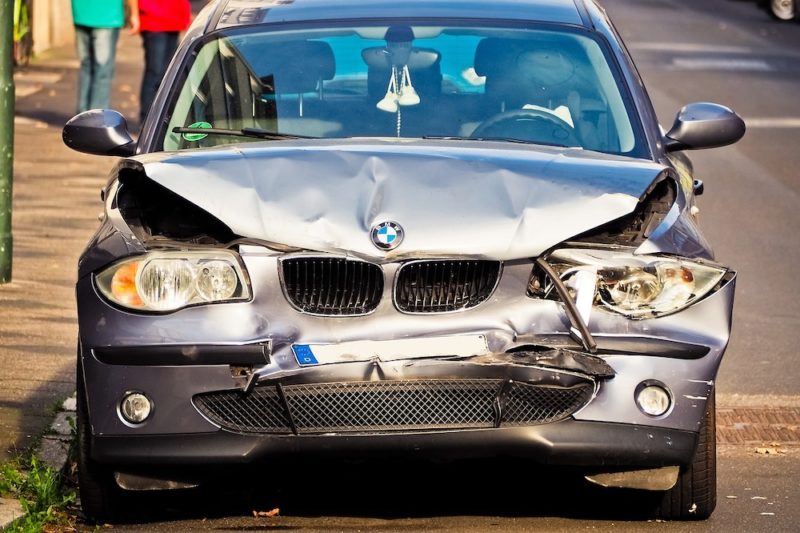 These are the main types of car accidents that occur:

Accidents are sometimes more complicated than these categories suggest, with multiple influences or multiple vehicles and collision points. 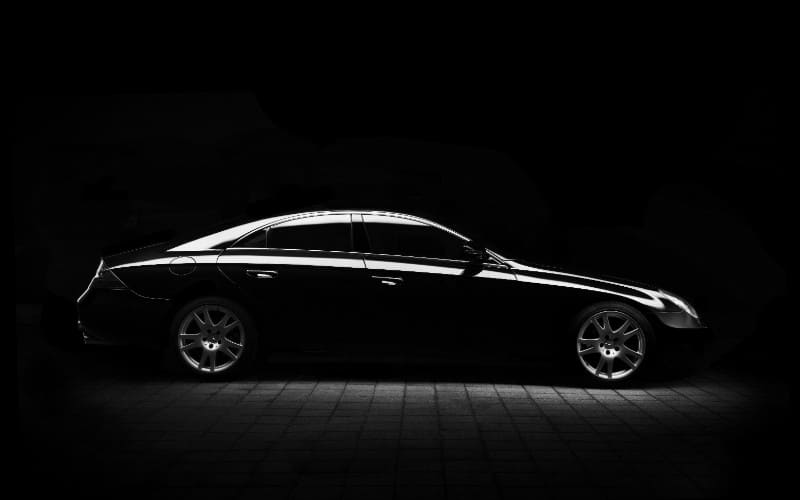 Most accidents are due to one or more complicating factors that result in at least one driver making a mistake. These are some of the most common motivating factors:

You can do your part to improve road safety and reduce the number of car accidents (and fatalities) that occur annually.

Learn more about the common points of collision, and why collisions occur, then improve your driving habits to remain as safe as possible.

Every step you take to improve traffic safety matters.