The Office is an American mockumentary sitcom television series which aired on the NBC channel from March 24, 2005, to May 16, 2013. The series depicts the daily endeavors of office employees in the Scranton, Pennsylvania branch of a fictional company known as Dunder Mifflin Paper Company. It received numerous awards during its nine seasons, including one Golden Globe Award, two Screen Actors Guild Awards, and four Primetime Emmy Awards.

While it’s been more than seven years since The Office aired its last episode, the series treated us to numerous hilarious quotes that are simply unforgettable. Here are some of the funniest quotes and one-liners from The Office that will make you want to watch the series all over again. 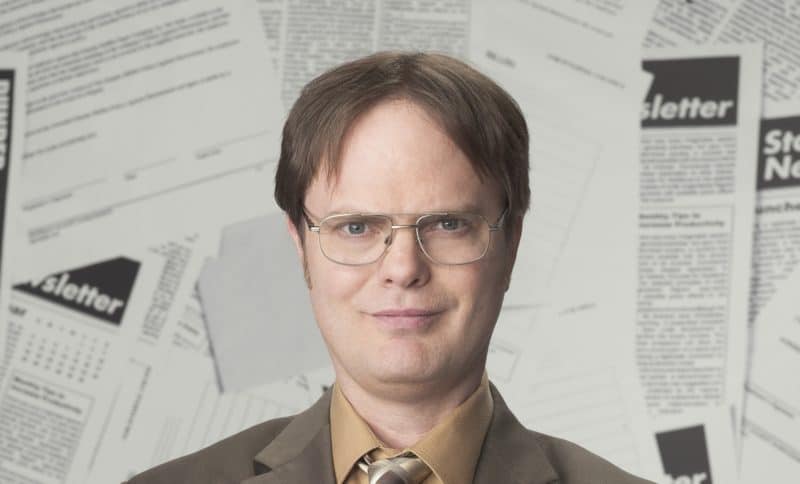 Related  80 Quotes for a Good Morning These hilarious quotes will rekindle your memory of The Office and make you want to watch the sitcom one more time.

If you feel there’s a quote we omitted, let us know in the comments section below.