The internet is now an everyday entity, something that most people have real experience with. Like anything else, when it first began development in the 1980s, it was viewed as something only for the richest people in the world, but it is so common these days that it is completely taken for granted. Some would argue, though, that it is the complete opposite and the human race are now completely over-reliant on the internet and technology generally.

It has made life easier overall; there are jobs that have been created for the internet age specifically, and while social media, in particular, has had some negative impacts on life, there are so many things that have become reality because of it, which nobody thought possible. Here are just a few.

If there is anything about the internet that has been completely taken for granted then it is email. It is easy to forget just how much it has changed professional communication. Everything is done within an instant and it is among the things that have perhaps reduced attention-spans.

Emailing is something brilliant and becomes even more accessible with the commonality of smartphones, though one issue that it has perhaps brought is the fact that work no longer stops when people leave the office. Bosses can still contact people at home. 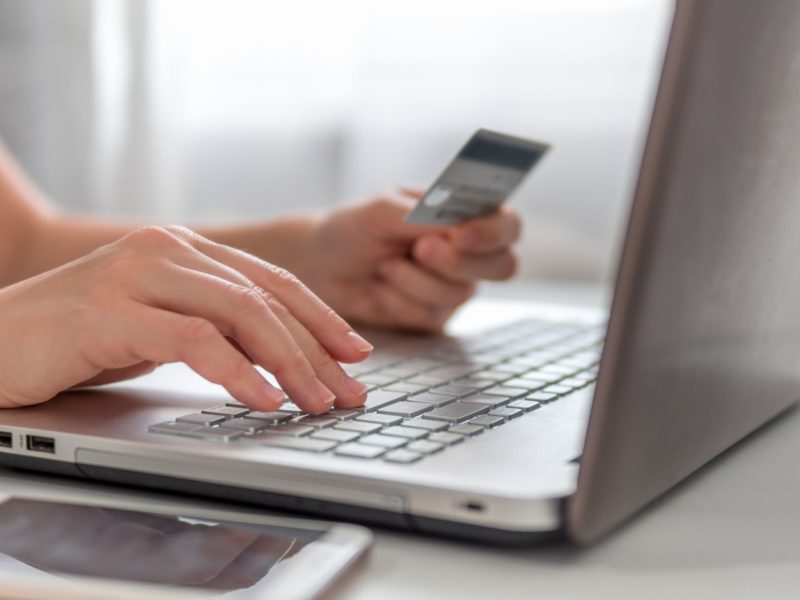 From the point of view of the high street, online shopping has been a silent killer. But again, the internet has really helped the consumer a lot. It means that you can buy things at any time of the day and you no longer have to plan to go and get what you need.

This can mean retail therapy is more accessible, as are groceries. There is so much that can now be done in terms of shopping at the push of the button. It is no shock that the shopping company Amazon is one of the highest-grossing in the world.

The internet has done psychics the world of good. Not only has it brought it into the modern world and made it much more accessible than it ever was before, but it has also changed the stigma around it. It is no longer universally seen as fake, with tarot cards online just one example as to why this is vitally important.

The internet will only make psychics better, too, because now it is available 24/7 from the comfort of people’s homes. 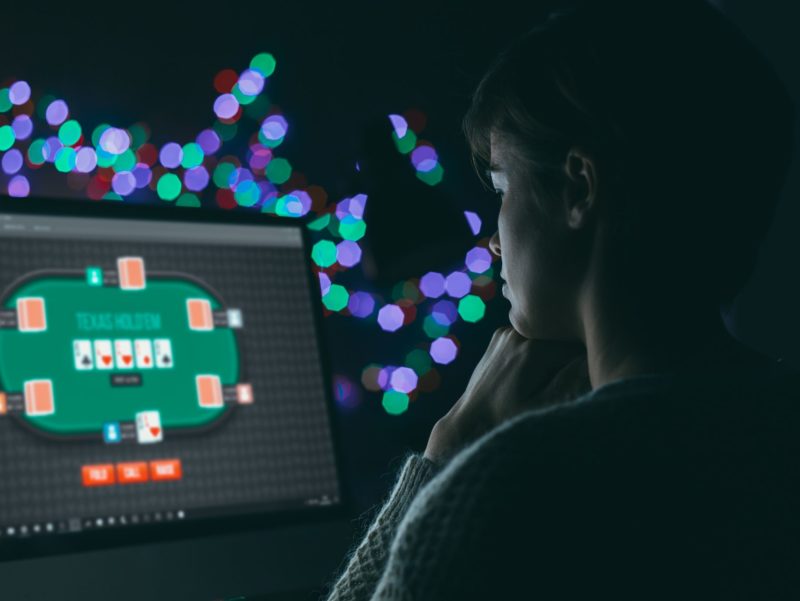 This one is probably the most controversial of the lot. Gambling has been made so much easier, in terms of virtual slot machines and sports betting. You can deposit what you like to play with, which means you must take responsibility and not overdo it.

As a result of the rise in apps, rather than people going to the pubs or bookmakers, companies have had to join in an advertising campaign warning people to pace themselves.

The greatest ‘new thing’ on the internet is, without doubt, the development of new careers. Most notably, on YouTube, people are making full salaries by uploading videos to thousands and millions of subscribers. People have also managed to make money from Instagram and Twitter, so children’s dreams are changing nowadays for better or worse.