The town of Oakville lies on the shores of Lake Ontario. Oakville enjoys Southern Ontario’s natural beauty, as it is surrounded by low-rise buildings, clear skies, and verdant foliage.

Oakville belongs to the congregation of towns in Halton Region and is serving the Greater Toronto Area. Way before Oakville went into wheat farming, timber shipment, and shipbuilding, the Missisaugas aboriginal tribe owned and cultivated the land.

The evolution of its industries qualifies for an interesting history. Even its villages are interesting and hold attractions of their own. Oakville is a large town that provides boundless opportunities for discovery.

Oakville has numerous divisions, each having a distinct flair. The West Oak Trails in the northwest part of the city is a newer development compared to Uptown Core and other neighborhoods.

The Oak Park development can be found in North-Central Oakville; the neighborhood that houses it is known as the River Oaks. The Glen Abbey features the home of the Canadian Open, the Glen Abbey Golf course.

College Park is home to Sheridan College and Sixteen Mile Creek. Bronte is a community-centered on the Coronation Park and Bronte Harbour. It is home to Oakville’s largest concentration of wellness and beauty services.

Other neighborhoods include Palermo, Iroquois Ridge North and South communities, and Eastlake. Book your Oakville Hotels with Reservations.com.

Related  9 Amazing Things To Do In Salt Lake City, Utah 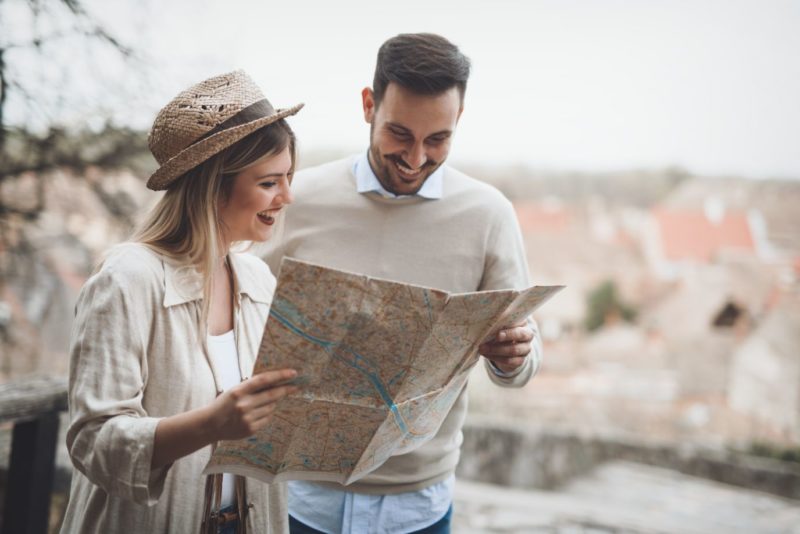 The city hosts a slew of annual celebrations.

The AutumnFest is usually held on Bronte Road and Nelson Street. During a whole week in August, Oakville celebrates the Harbour Days. It features the region’s first annual Bronte National Sandcastle Building Competition.

Other inaugural events include Oakville’s Canada Day. The celebration is usually held at the waterfront park, which features fun activities, shopping, entertainment, and great food. Fireworks cap the ceremony.

From May to June, guests can participate in the Art on the Bluffs, which features exhibits from the local artists’ eyes. The Harbour Days Music Festival and Empire Sandy tall Ship Sailings is another unique festivity.

Vacationers can experience a 19th-century sailing through the Tall Ship Empire Sandy sail throughout August. During the month of October, guests are invited to participate in the Trafalgar Day Celebration, which used to be the city’s biggest celebration.

Victory rum cakes, tea, and apple cider are served for free during the event. 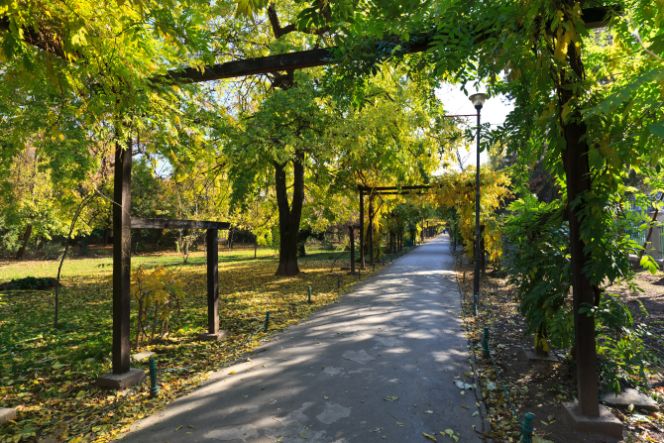 Right at the western edge of the town is the 6.4 square-kilometer Bronte Creek Provincial Park. Spend a day in the massive park any day of the year.

2. Learn the History of Golf

Well in Canada at least, which can be done at the Canadian Golf Hall of Fame. Here, you can learn about the history of golf in Canada.

Speaking of golf, you can also play a round at the Glen Abbey Golf Club. The Jack Nicklaus golf course is one of the most famous in the entire country! 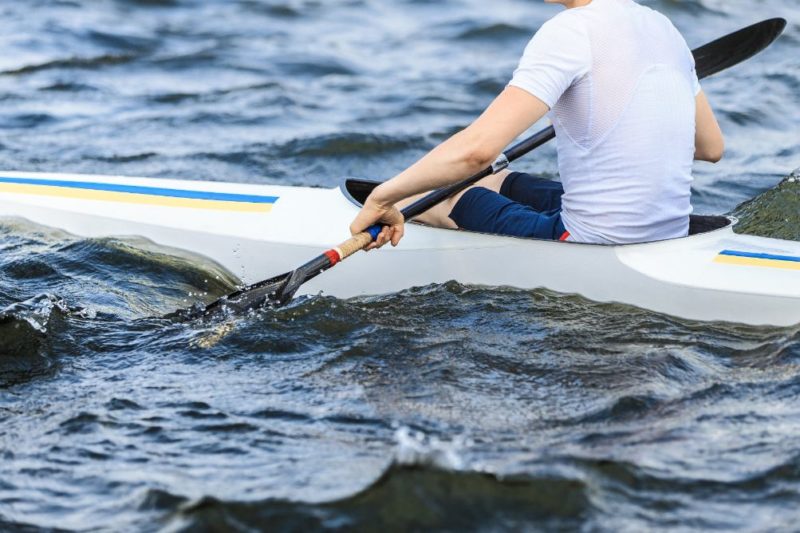 Head to the Burloak Canoe Club and watch a canoe regatta. The canoe club sits on Navy Flats on the banks of Sixteen Mile Creek.

Related  12 Unique Secret Items You Can Order at Starbucks

Also known as Downtown Oakville, Old Oakville sits along Lake Ontario in South-Central Oakville. It is a lively neighborhood that is well worth exploring.

Erchless Estate is the former home of the Chisholm family; the founders of the town. The estate is now a historic site and a museum. 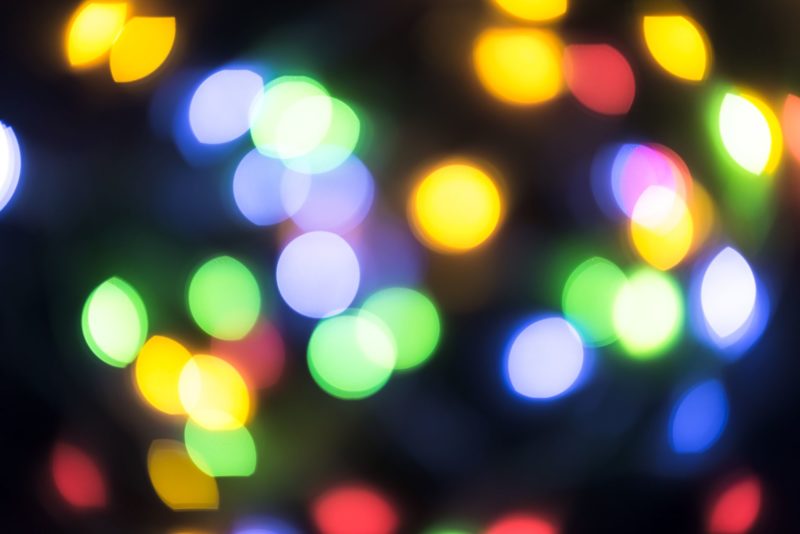 For such a small town Oakville is quite lively and hosts a number of fantastic annual events. Of these, the Waterfront Festival was the largest, although it stopped running in 2013.

Part of the famous Trans Canada Trail runs along the lake of the entire length of Oakville. This is the ideal trail for hiking or cycling.

This section of the trail actually extends all the way from Toronto to Burlington. So if you are really an avid hiker or cyclists you can attempt the entire 87 kilometers pathway.

There are a few car parks along the trail that are within Oakville itself, though this section of it has no rest areas or toilets. So be sure to come prepared.

All of this can be done at Bronte Harbour, which sits at the very west end of Oakville. Bronte Harbour is a village on the lake that has everything from gourmet treats to yoga classes.

10. Immerse yourself in the arts 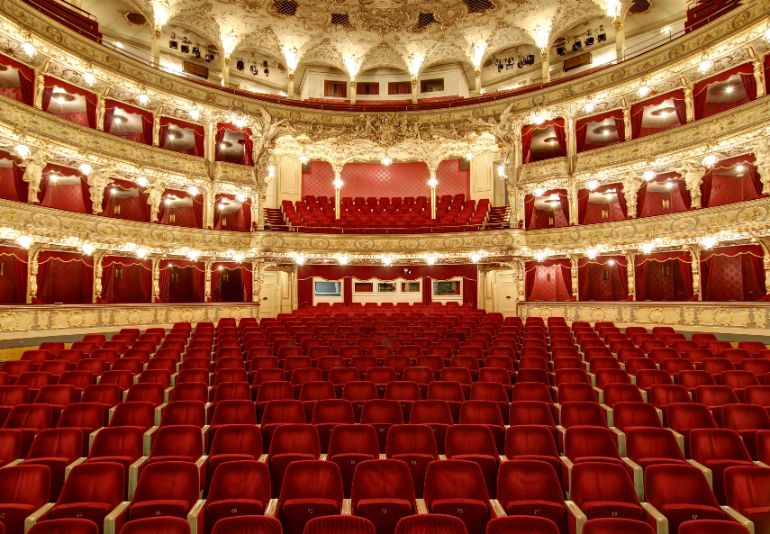 Oakville has a pretty good arts scene, with performing arts performances going on quite regularly. If you enjoy the symphony, the ballet or the theatre, you will be pleased with what Oakville has to offer.

11. Defy the law of gravity

Go skydiving indoors and defy the law of gravity. iFLY Toronto is home to one of only two indoor recirculating skydiving simulators in the entire country!

Like any suburban town, Oakville is home to a couple of indoor shopping malls. If you want to head indoors to go shopping or just escape the outdoors, then head to the mall.

13. Wander around a garden

The Royal Botanical Gardens is not like any other garden you will have ever visited in your lifetime. This garden is home to the world’s largest collection of lilacs.

There are a couple of beaches in Oakville itself. However, the beach at the Kelso Conservation Area is worth making the drive to nearby Milton.

Although not in Oakville itself, the Mohawk Racetrack is not far away in Campbellville. This is a harness racing track with a ? mile circumference track.

Oakville is home to some of the best shopping destinations in the region. The Upper Oakville Shopping Centre alone houses more than a hundred shops, all perfect for retail therapy.

The Bronte Village Mall has more or less 40 shops that range from dental offices to grocery stores. Shoppers can also explore the quirky finds, antique and specialty shops at Downtown Oakville.

The Oakville Museum at Erchless Estate boasts of exhibits from the 19th and 20th centuries. Situated downtown, the museum first served as a thriving port for sailors and merchants. The compound also features the Erchless Estate Family Home.