A beautiful small town in Spain is holding all the prettiness of natural sceneries. The city is located near the Mediterranean sea covering the area of 130 kilometers north Barcelona. Tossa De Mar was a fishing town in the past, but later after the recognition, it turns into a tourist attraction.

If you are planning holidays to spend quality time with family and friends, then you cannot find a better place than this around, the peaceful destination near nature’s most beautiful spots. You can explore many things while you stay in the town, like marvelous beaches, Jungle, Mountains, Art, culture and Archaeological sites also, if you want to avoid the disturbance and noisy places than you can book your own private Tossa de Mar villa. 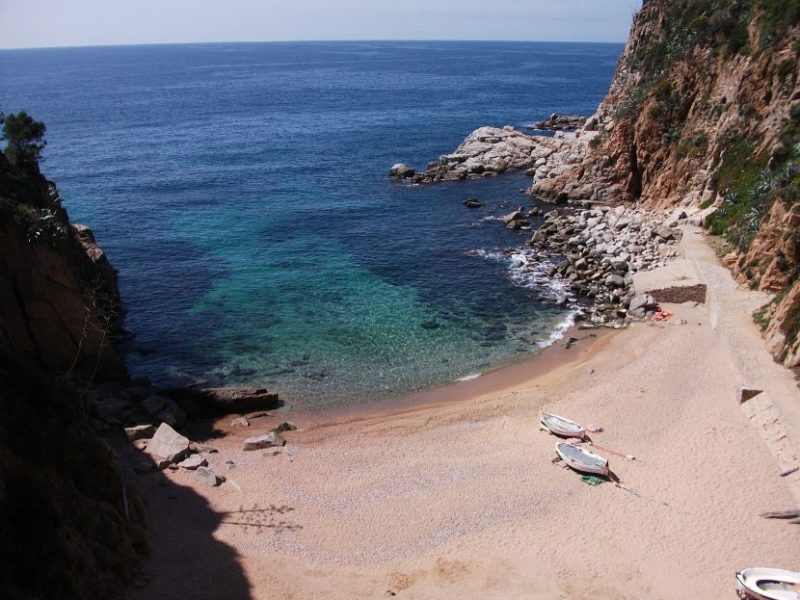 There are three beautiful beaches in Tossa de Mar:

2.The Ancient Hospital of Sant Miquel

This hospital was built in the past for impoverished in 1773. The Tomas Vida I Rey, who was the founder of the project, become affluent in America. There are two floors of the building. Also, there is a central square. It is now in the use of the village.

The Roman Villa Amettllers was in the 1st century BC – 6th century AD. It is associated with the prefecture of the land Tarraconensis. It has two portions one is rural and the other is rustic.

The visitor would love the idea of its great importance among others, The remains of SPA, Heating system, the base of fruit press for crushed fruit juices. Several elements of statues attest Fragment of mosaics reflects the wealth of the owner. 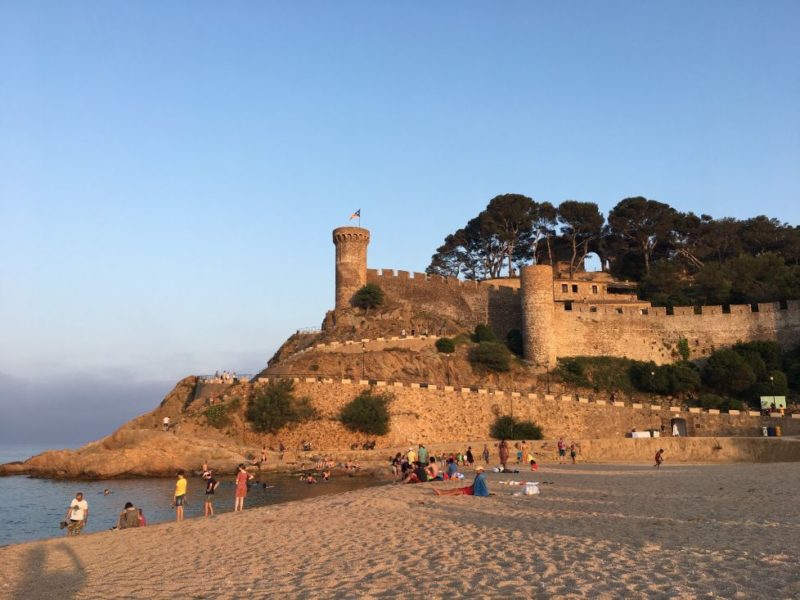 From the Tossa de Mar, the view of the Villa Vella gives a royal sight of the old emperors. The Villa posses the example of an armed medieval town. Hence the building of the castle is still standing with pride on the Catalan Coast.

Its current appearance of the structure of the castle is 14th century-old keeping the entire old and its original parameters with battlement stone wall. On the highest point, there is a light tower that offers a captivating view of the beach and Tossa de Mar.

The museum was built in the Gothic style gives a mystic view of the past aesthetic sense of the people. This Museum is located in the Governor’s House. This building was also used for the jurisdictional governors of the town and vicinity.

The 6th but the most important reason is the accommodation that you can book your own private Villa, and enjoy the holiday with privacy and peacefully.