Tongue twisters are a great way to spend quality time with your kids as you also help them sharpen their speaking and pronunciation skills. Through tongue twisters, you can know which sounds are difficult for your children to pronounce.

Besides being mentally enriching, tongue twisters are also known to stretch the muscles involved in speech. So, if you’re looking for a creative way to exercise your kids’ mouths, you should probably look in the direction of tongue twisters.

But tongue twisters aren’t only meant for kids. Adults can also share them to while away a boring day.

In fact, people working in industries of serious communication, from journalists and actors to politicians and public relations experts, are known to practice speaking using tongue twisters. Natalie Portman, for instance, dedicated a whole section in her acting MasterClass to learning tongue-twisters. She reportedly repeats these tongue twisters to hone her speech before going on set. 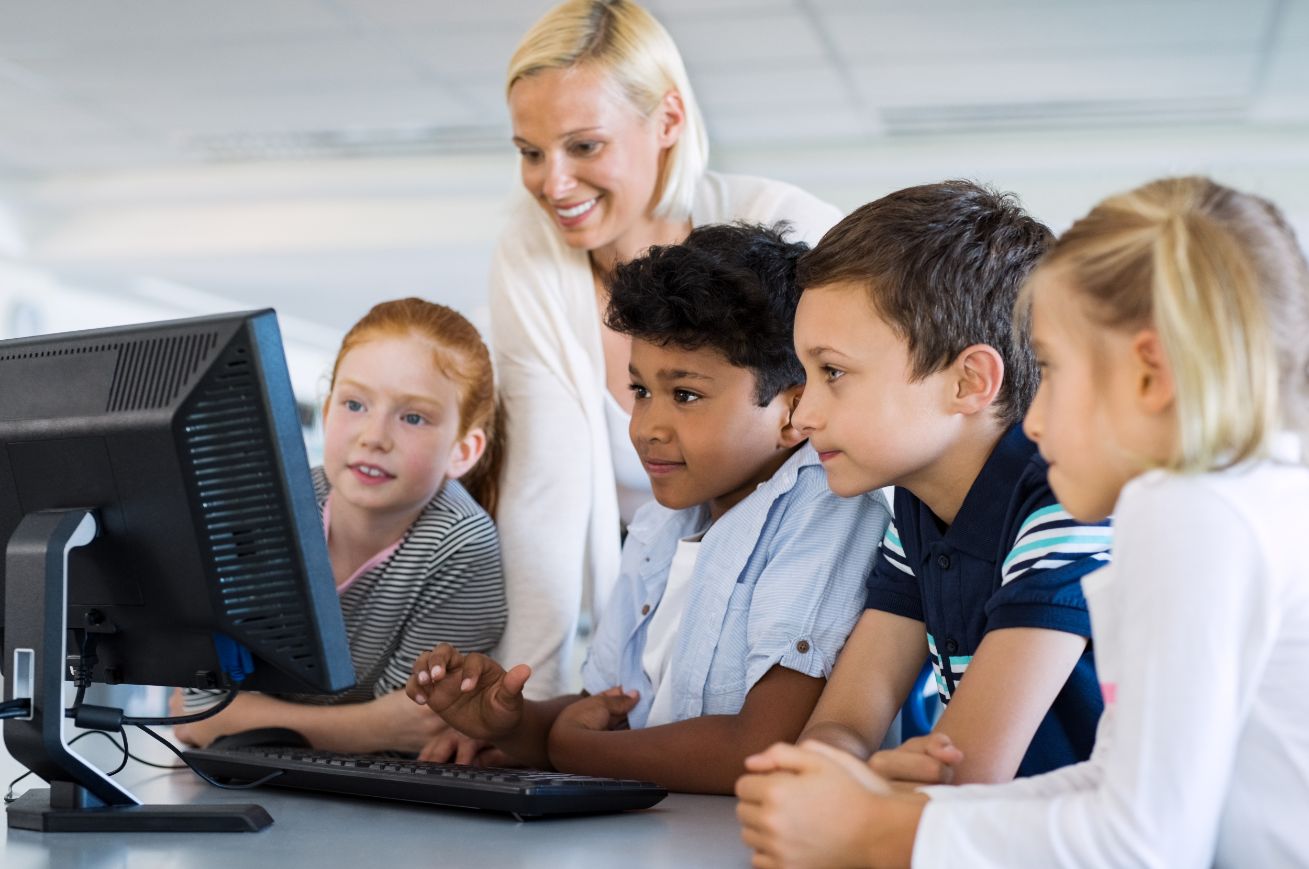 If you’re looking for the perfect tongue twisters to put your kids’ tongues to the test as you also polish their speaking skills, you’re in luck. We’ve put together a collection of 50 best tongue twisters suitable for all age groups.

To sit in solemn silence in a dull, dark dock,
In a pestilential prison, with a life-long lock,
Awaiting the sensation of a short, sharp shock,
From a cheap and chippy chopper on a big black block!

When choosing the best tongue twisters to share with your kids or older friends, it’s important to consider aspects like difficulty level and audience appropriateness.

So, even as you seek out the most challenging tongue twisters, ensure they’re still possible to pull. Most importantly, go for tongue twisters suitable for the age group you’re sharing them with.