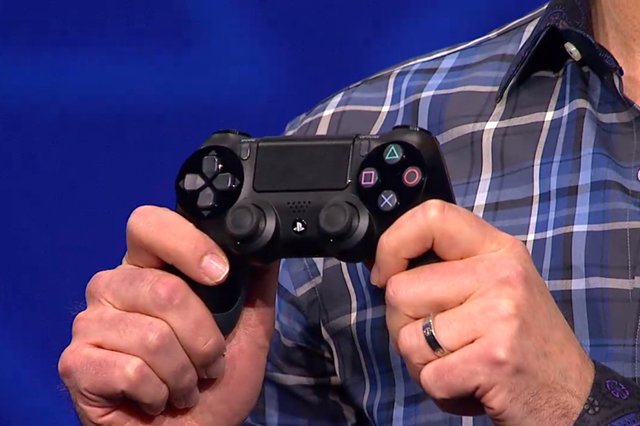 Announced just this week, Sony has revealed the newest addition to their gaming console lineup with the Playstation 4, which is said to debut at a lower starting price than the Playstation 3 six years ago. In an attempt to combat the newest Microsoft Xbox (to be discussed soon), Sony is set to release what will essentially be a PC on steroids. Including a Blu-ray player as the PS3 included, the main difference is the inclusion of PC chips for improved graphics and operating speeds.

Other neat new features of the PS4 include broadcasting your gameplay with your social media networks, allowing you to give your friends the ability to view your game as you do. In addition, Sony has added a touchpad to its new controllers, along with a share button and a light bar to help the PS4’s camera to easily track your controller for motion-controlled games.