Who Is Tracy Morgan?

Morgan is best known for his role as a cast member of the sketch comedy series Saturday Night Live (1996–2003) and for playing Tracy Jordan in the sitcom 30 Rock (2006–2013). He currently plays Tray Barker in the TBS comedy series, The Last O.G. Besides starring in The Last O.G., Morgan is also one of the series’ executive producers, alongside Keenan Ivory Wayans and Jordan Peele.

Tracy Morgan’s comedy stretches across various genres, including musical comedy, character comedy, and cringe comedy. His comedy also tends to address a number of subjects, ranging from African-American culture and race relations to racism, self-deprecation, marriage & family, sex, recreational drug use, and current events. The legendary comedian has treated the world to a number of standup specials, including Tracy Morgan: Black and Blue (2011) and Tracy Morgan: Bona Fide (2014), as well as Tracy Morgan: Staying Alive (2017).

Tracy Morgan was born on November 10, 1968, in New York City, New York, to Jimmy Morgan and Alicia Warden. His father was a musician who also participated in the Vietnam War as part of the reserve troops, whereas his mother was a homemaker.

The Vietnam War took a huge toll on Jimmy Morgan and he returned home as a heroin addict. Things escalated very fast. Jimmy and Alicia divorced when Tracy was only six years old, and the senior Morgan died in January 1987 due to AIDS-related complications. 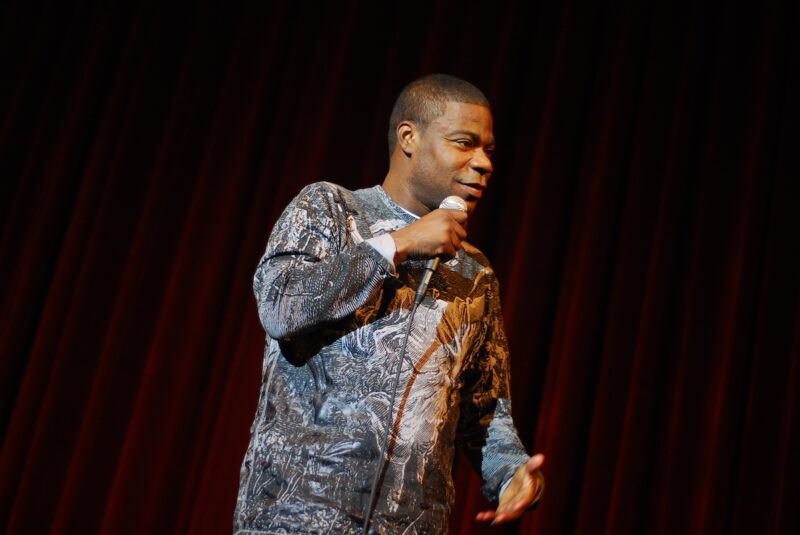 Soon after his father’s death, Tracy Morgan married his then-girlfriend Sabina and began selling crack cocaine to make ends meet. However, he quit dealing in drugs and decided to venture into comedy after his best friend was murdered.

Morgan made his television debut in 1992, playing various roles in the sketch-comedy show Uptown Comedy Club. He left the show in 1994, the same year he started playing Hustle Man on the television show Martin. He left ‘Martin’ in 1996 after appearing in seven episodes.

In 2002, Tracy Morgan landed his first voice-acting role, voicing the character Spoonie Luv in the television show Crank Yankers. He voiced Luv until 2005, as well as from 2019 to date.

In 2003, Morgan appeared as meat hustler in the film Head of State. The same year, he appeared in and also produced the television show, The Tracy Morgan Show. He left the show in 2004 after appearing in a total of 18 episodes.

Tracy Morgan’s next major film appearance was in The Longest Yard (2005). The same year, he voiced the character Satchel Paige Bobblehead in Are We There Yet?

The following are other major film and television shows that Tracy Morgan has appeared in over the years:

Tracy Morgan’s net worth is $70 million, as of April 1, 2021. Morgan has earned nearly his entire wealth from comedy and acting.

According to Forbes, Morgan was earning $2.2 million annually for his role in 30 Rock by the end of 2012. Forbes also estimates Tracy’s earnings from voicing the character Luiz in Rio 2 to be upwards of $5 million.

A portion of Tracy Morgan’s earnings also comes from book royalties. So far, Morgan has released one book, an autobiography titled ‘I Am the New Black.’

Tracy Morgan is also rumored to have earned millions in settlement from Walmart. On June 7, 2014, Morgan was involved in an accident with a Walmart tractor-trailer. The accident claimed the life of Morgan’s friend and mentor James McNair, while sending him to a medically-induced coma for two weeks.

Investigations established that the driver of the Walmart tractor-trailer, Kevin Roper, hadn’t had sleep for more than 24 hours when the accident occurred. Following the revelation, Roper was convicted of vehicular homicide and aggravated assault, while Morgan sued Walmart for negligence. Some unconfirmed reports suggest that Tracy was awarded as much as $90 million in settlement, although his lawyer denied these rumors.

1. Every ordeal comes with a precious lesson

Tracy Morgan decided to pursue a comedy career after his best friend was murdered. Much as his friend’s death left him devastated, it also offered him a precious lesson on the precarious nature of street life.

2. Leverage your talents to address your personal challenges

Morgan was diagnosed with diabetes in 1996. During the same period, he also struggled with alcohol abuse. He has claimed that many of his personal challenges were highlighted in various episodes of 30 Rock.

3. Apologizing for your mistakes doesn’t make you any less of a star

Tracy Morgan has made numerous controversial statements that he would later apologize for. An example is the homophobic remarks he made on June 3, 2012, while performing in Nashville, Tennessee. 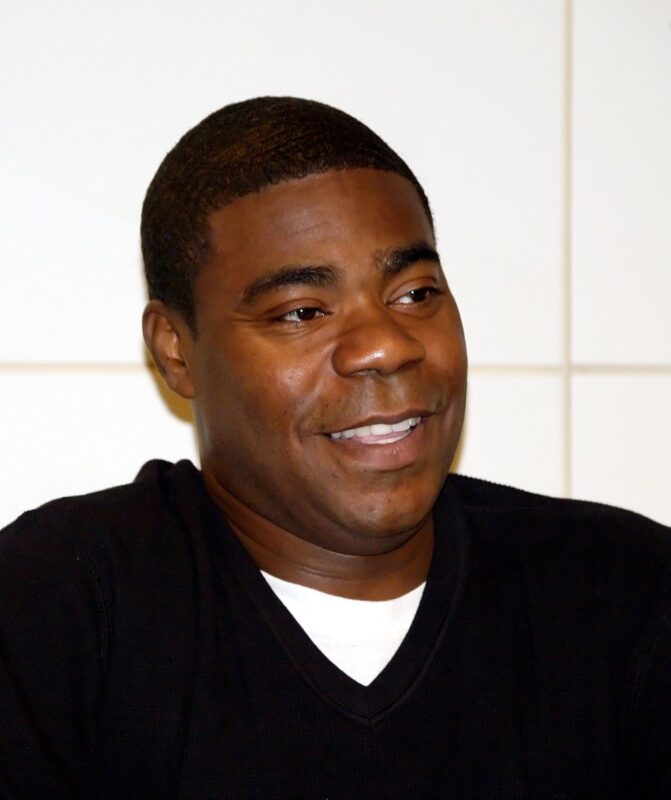 “If there’s one thing I’ve learned in my life, it’s that curiosity might kill cats, but it doesn’t kill people.”

“I’m human, I feel, I understand. That’s the highest level of love, is understanding – when you can understand someone, when you can love them with their flaws and their faults. So I understand, I consider. I may speak the truth, but I’ll consider your feelings, too.”

“We have freedom of speech, but you got to watch what you say.”

“When a child is born, it’s born with a heart of gold, but the way of this world can turn that heart cold. I’m still a good person, and I thank God for that – He’s working with me on it.”

Tracy Morgan is an accomplished actor and comedian who has been around since the late 80s. Tracy has appeared in tons of films and television shows over the years, drawing huge paychecks from many of his roles. His current net worth is $70 million.