Who Is Travis Scott?

Travis Scott, officially known as Jacques Berman Webster II, is an American singer-songwriter, rapper, and record producer who is famous for his rich and diverse music style. Scott’s music style features a blend of traditional hip hop, ambient, and lo-fi.

Travis Scott is also known for his ability to collaborate with big names in the industry, both at the singing and production levels. Some of the notable musicians he has since partnered with include Kanye West and T.I. 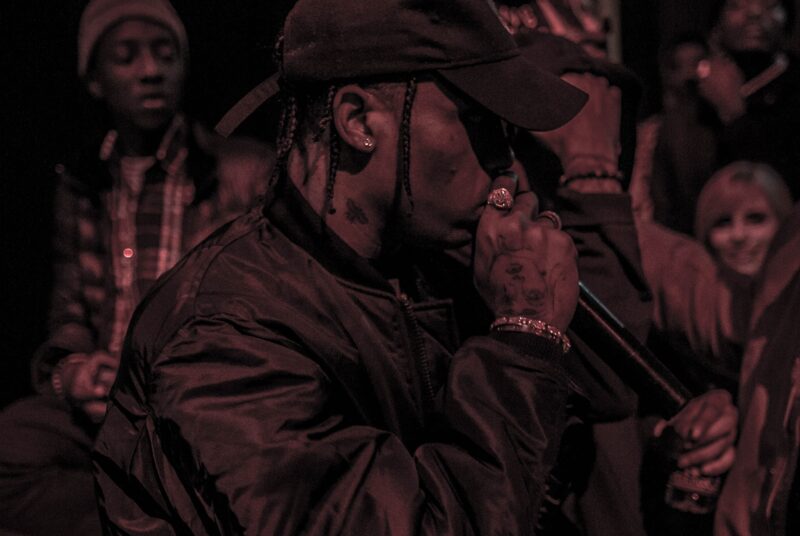 Travis Scott was born on April 30, 1992, in Houston, Texas, to Jacques Webster and Wanda Webster. His father was a businessman and a soul musician, whereas his mother worked for Apple. Between the ages of one and six, Scott lived in the crime-ridden neighborhood of South Park. He later moved with his parents in the much safer middle-class suburb of Missouri City.

Travis Scott attended Elkins High School, where he graduated at 17 and proceeded to the University of Texas in San Antonio. However, he never graduated from the university and instead, dropped out so that he could pursue his passion for music.

Scott kicked off his music career by co-founding a music duo known as The Graduates, along with his friend, Chris Holloway. In 2008, the duo released their first project on Myspace, an untitled EP. The following year, Travis Scott formed another group, The Classmates, along with schoolmate OG Chess.

After dropping out of the university, Travis Scott traveled to New York City and teamed up with a friend, Mike Waxx. However, his music career didn’t take off as fast as he had envisaged. After four months, he left New York City for Los Angeles where he continued to hone his singing talent.

In May 2013, Travis Scott released his first solo full-length music, which was a mixtape known as Owl Pharaoh. The mixtape was critically acclaimed and Scott’s popularity began to rise fast and furious. Travis has since been nominated for numerous awards and has won the Billboard Music Award.

The following are top studio albums released by Travis Scott so far:

As of June 1, 2021, Travis Scott had a net worth of $58 million. Travis is one of the best-selling rappers and in 2019, he was ranked #39 in Forbes’ list of the Highest-Paid Celebrities. He has earned much of his fortune from album sales as well as successful touring gigs. One of his highest-grossing tours was the Astroworld tour which grossed $65 million.

The following is a rundown of Travis Scott’s annual earnings over the past few years:

In addition to tours and album sales, Travis Scott has also earned a significant portion of his net worth from brand partnerships. His most lucrative endorsement contract so far is a multi-million deal that he signed with Nike.

In 2017, the shoe company tapped Travis to be the face of its groundbreaking sneaker, the VaporMax, and the rapper never disappointed. He successfully helped Nike to launch a version of the shoe, known as the Day to Night pack. The opportunity also gave Scott a chance to create his own sneakers, including:

Another way Travis Scott makes money is through his line of streetwear-like merch. The merch are usually hyped around the time the rapper is planning his tours. For instance, his Astroworld tour merch has since been sold out on his official website, and are only available on other online retail outlets such as Amazon and StockX. 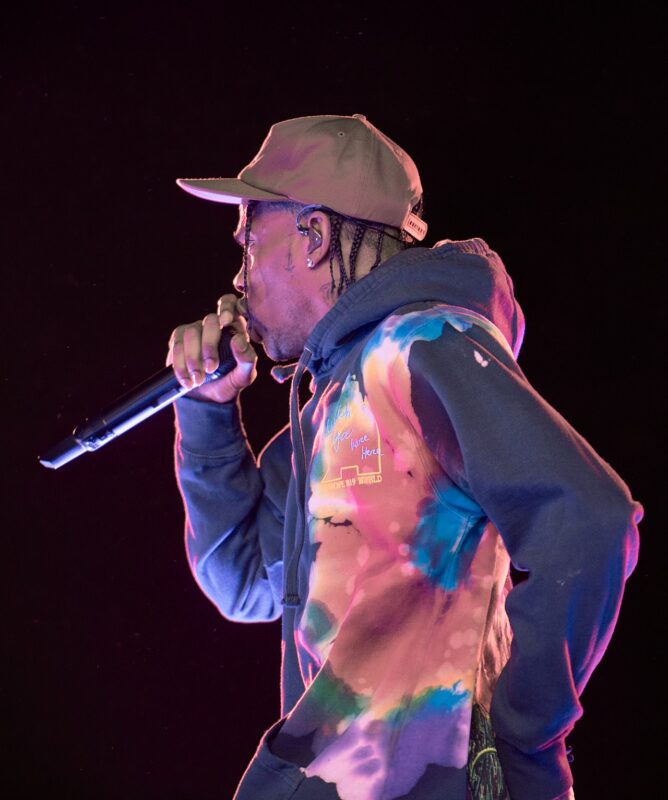 One of the life lessons we can learn from Travis Scott is the importance of following your dreams. Travis dropped out of a prestigious university to pursue his music career. At the time, this would have seemed like a decision worth reconsidering. But Travis had his eyes set on his passions and he has never regretted it.

Another crucial life lesson we can learn from Travis Scott is to always keep your eyes on the prize. After leaving the university to throw his full weight behind music, his career did not take off immediately. Amidst all these false starts, Travis had his eyes fixated on the bigger picture. After a few years of hard work and sheer dedication, his efforts finally paid off.

Lastly, Travis Scott reminds us of the importance of working with people who can make you grow. Not only did Scott partner with numerous friends during the nascent years of his career, he has also collaborated with notable names in the music industry, including T.I and Kanye West.

“Everybody just has different steps in their life that they take to do what they should.”

“I feel like everything needs to be stylized; that’s always been my mindset.”

“I’m just here for good times, man. I want people to have the best time ever. Especially if they’re around me.”

“I’m not into just one thing; I always felt like I had to have my hand in everything revolving around what I do, whether it’s directing videos, making beats, making music, performing. … “

“Money is something that keeps you alive and healthy and just keeps you focused. It’s the drive. It’s the passion.”

Travis Scott has achieved incredible success over the few years he has been active in the music industry. And at 28, he definitely has a brighter future ahead of him.