Who Is Donald Trump?

Donald John Trump is the 45th president of the United States who is currently serving his first term. Trump is also a savvy businessman and television personality who has invested heavily in real estate. As a media personality, he is mostly remembered for his role in the television reality series, The Apprentice. 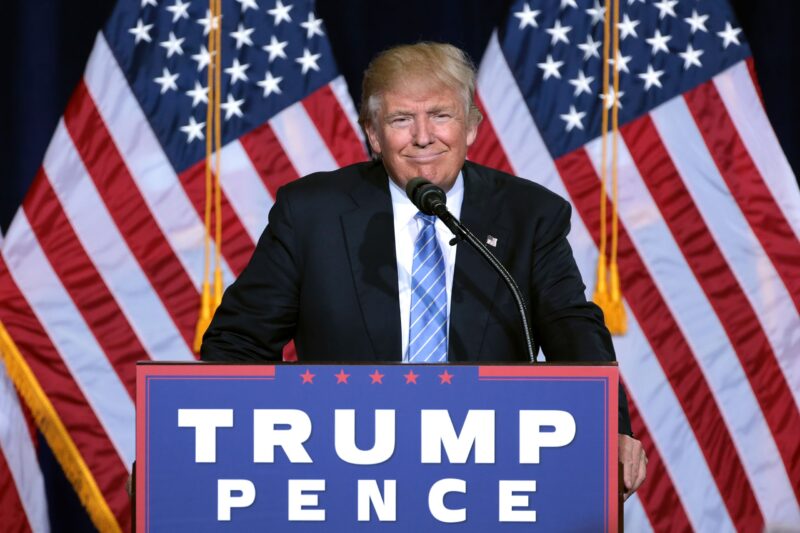 When he was 13, Trump was enrolled at the New York Military Academy located in the rural town of Cornwall, about 60 miles north of New York City. In 1964, he enrolled at Fordham University where he studied for two years before transferring to the University of Pennsylvania’s Wharton School. Trump graduated from Wharton School with a Bachelor of Science in economics in May 1968.

After years in business, Trump finally entered politics and vied successfully for the President of the United States in 2016.

As of June 1, 2020, Donald Trump had a net worth of $3.1 Billion. He has earned his fortune from undertaking numerous investment ventures throughout his professional career.

The following are some of the ways that Trump has made his billions;

According to the New York Times, Donald Trump received millions from his father’s business empire. If adjusted for 2018 inflation, the amount works out as roughly $413 million.

Trump is also a huge beneficiary of the trust fund that was set up by his dad and paternal grandmother. Reports indicate that he was already a millionaire at the age of 28. In 1976, Trump’s dad, Fred Trump set up trust funds worth $1 million for each of his children.

Donald Trump did not just sit on his inheritance money; he went ahead and invested a huge chunk of it in various profitable ventures.

Trump kicked off his professional career in 1968 with keen interests in real estate. At the time, he was working at his father’s real estate development company known as E. Trump & Son. Four years later, Donald Trump became the president of E. Trump & Son, subsequently renaming the company to The Trump Organization.

In 1978, Trump began serious real estate development projects. One such project was the renovation of the Commodore Hotel that’s adjacent to the Grand Central Terminal.

The renovation cost was financed by a city property tax abatement worth $400 million, which was arranged by his dad. In 1980, the hotel was reopened and renamed the Grand Hyatt Hotel. The same year, Donald Trump obtained exclusive rights to develop the Trump Tower skyscraper in Midtown Manhattan.

In 1988, Trump secured a $425 million loan from various banks and invested the money in purchasing the Plaza Hotel. However, the hotel filed for bankruptcy protection just two years later and in 1992, a reorganization plan was approved. Trump would later lose the hotel in 1995 to Citibank and investors from Saudi Arabia and Singapore.

The following are other notable properties that Donald Trump has acquired throughout his career as a real estate investor;

a) A Mar-a-Lago estate located in Palm Beach, Florida, acquired in 1985.

One wing of the estate was designated as a home, with the other wing converted into a private club. The club attracted an initiation fee as well as annual dues. Up until January 2017, the club charged $100,000 in initiation fee before doubling the amount to $200,000. On September 27, 2019, Donald Trump declared that the entire Mar-a-Lago estate would be his primary residence.

Trump renovated the property and renamed it the Trump Building.

Donald Trump has also invested in the lucrative casino industry. He made his foray into gambling by opening Harrah’s at Trump Plaza hotel & casino in 1984, in Atlantic City, New Jersey.

Around the same time, Trump acquired a partially-completed building in the same city for an estimated $320 million. When the building was completed in 1985, he converted it to a hotel and casino and named it Trump Castle.

Other casinos associated with Donald Trump include the Taj Mahal in Atlantic City and the Trump Hotels & Casino Resorts (THCR).

In 1999, Trump invested in the acquisition and construction of golf courses. At some point, he owned up to 16 golf courses and resorts globally.

In the early 90s, the Trump Organization suffered enormous losses and most of Donald Trump’s projects were teetering on the brink of debt. Trump decided to brand and license the “Trump” name.

The “Trump” name has since expanded to numerous hotel towers and buildings around the world, as well as foodstuffs, adult learning courses, sporting events, home furnishings, etc.

In 1988, Trump acquired the now-defunct Eastern Air Lines shuttle at a cost of $380 million. He renamed the company Trump Shuttle and operated it till 1992.

Donald Trump has made numerous cameo appearances in movies and television shows. Examples of films he has appeared in include Home Alone 2 and Sex & The City. However, his most memorable big screen gig was the reality TV show, The Apprentice Show.

Trump hosted The Apprentice for 14 weeks and went on to become its executive producer. According to Forbes, he reportedly earned $7 million from The Apprentice show. Trump is also remembered for his guest appearances in talk shows, mostly on the nationally-syndicated Howard Stern Show. At some point, he even had his own radio program known as Trumped!

Trump has also authored several books, some of which have become best-sellers. Worthy of mention is the 1987’s The Art of the Deal which stayed on the New York Times Best Seller list for a record 48 weeks. The book is believed to have earned Trump at least $1 million so far.

In addition to the above ventures, Donald Trump has also been associated with Miss Universe pageants and the World Wrestling Federation/Entertainment. Not to mention the Trump University, a company that sold real estate training courses ranging from $1,500 to $35,000. 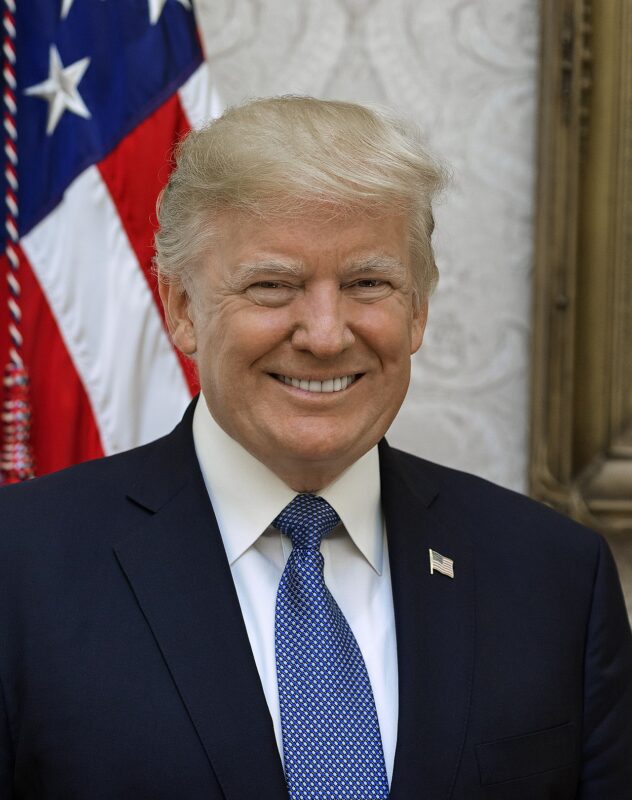 1. Be willing to take risks

Throughout his career as a businessman, Donald Trump took numerous investment risks. Some of them paid off, others didn’t. His decision to vie for the president of the United States was itself a grand risk.

2. Be resilient in pursuit of success

Trump may have inherited a substantial amount of money from his dad’s empire. However, it took years of hard work and resilience to turn those millions into billions.

As a businessman, Donald Trump has explored numerous ventures, ranging from the real estate to the hotel and casino industry, golf courses, television, etc.

“I have a great relationship with African Americans, as you possibly have heard. I just have great respect for them. And they like me. I like them.”

“I think if this country gets any kinder or gentler, it’s literally going to cease to exist.”

“I will be phenomenal to the women. I mean, I want to help women.”

“We’re rounding ’em up in a very humane way, in a very nice way. And they’re going to be happy because they want to be legalized. And, by the way, I know it doesn’t sound nice. But not everything is nice.”

Donald Trump is one of the most astute business moguls the world has ever known. His political ideologies may be a little controversial but that’s a topic for another day.