VFX (visual effects) refers to any means of image manipulation for film and television to create an effect that just wouldn’t be possible on a physical set. It’s the evolution of SFX (special effects), which typically involved the likes of matte paintings, models, mechanical effects, and optical effects.

But VFX, as it stands today, is very much about effects and environments produced in advanced CG software. In most cases, the goal of VFX is to enhance immersion in the work, but as it turns out, achieving effects that may seem very simple or even unnoticeable requires a lot of work and some very talented professionals.

The technology behind VFX work is changing, and with it, VFX itself is changing as well, and that’s a good thing.

If you’d like to learn more, stick with us as we look into the topic with the help of an accomplished VFX pro. 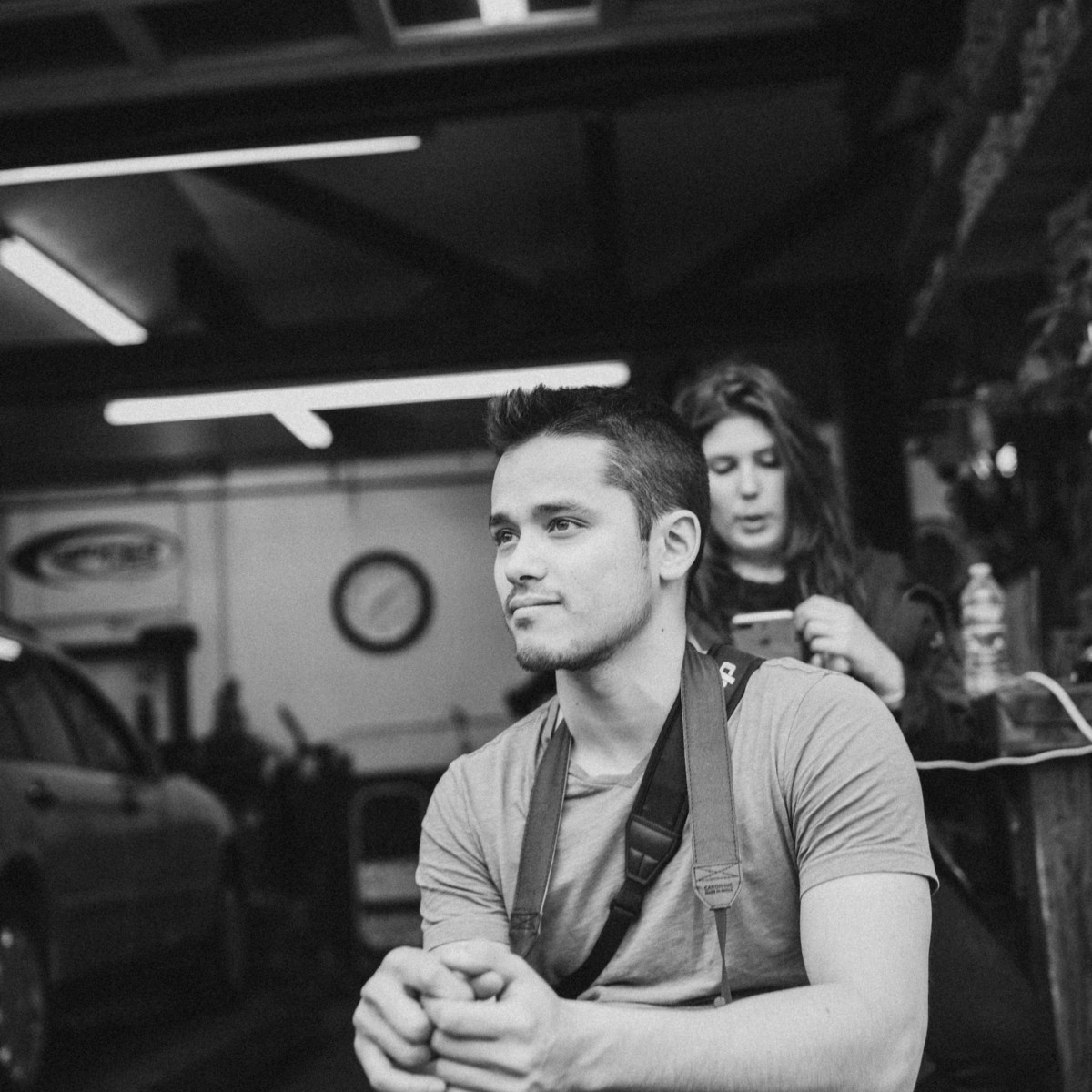 Michael Tan, originally from France, got his start in VFX by working with Neymarc Visuals, a video production team based in New York which has created a number of commercials for major brands, a Super Bowl commercial, and a viral short film that we’ll be talking about shortly.

Tan has also helped create marketing materials for the One Vanderbilt skyscraper in Manhattan and developed a commercial for the Mazda RDX. 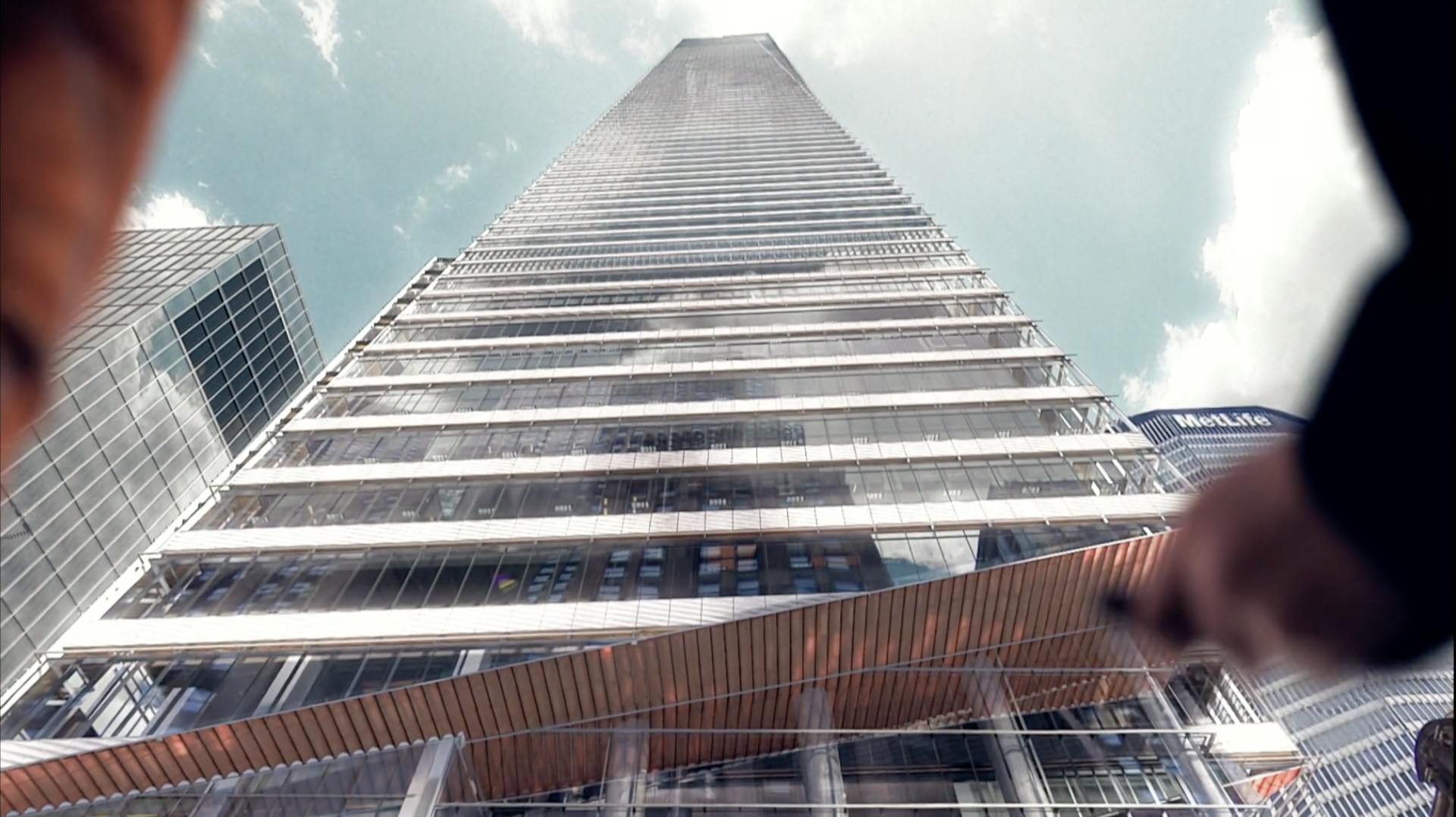 But when Tan was still just getting started in VFX, he found himself learning by doing, and as he shared with us during our conversation, a lot of that learning was done while working on a Neymarc Visuals project called ‘Happy Valentine’s Day.’

Though the short only had a modest budget, it has since become famous, not only to VFX professionals but to the film community as well.

‘Happy Valentine’s Day’ consists of a single camera move, and all action is set in reverse. Not only was Tan still relatively new to VFX, but the specifics of this project would have been challenging even to a seasoned veteran.

“Due to permit and budget constraints I had to find a way to create multiple blocks of New York city in CGI. I also had to include a 360-degree Matrix-style tackle scene and a car crash. I had almost no budget and no VFX experience at the time, so I had to learn everything fast. Overall, it was a great learning experience, not just in terms of pushing my technical skills to the limit but also for testing my resilience and grit.”

This experience touches on something of a theme for the VFX industry: taking care of all the technical requirements so that creative work can be done.

We’ll be talking about that idea in detail, with the help of Tan’s professional insights. In particular, it’s fascinating to consider how changing technology can drastically cut down on those requirements.

What speedy tech means for the art of VFX

Jumping into the tech side of things, there are many different advances that we could talk about here. 3D modeling software has certainly become more sophisticated and, perhaps even more importantly, it has also become more intuitive to use than when it was still brand-new technology.

Likewise, the lighting these programs are capable of is often difficult to distinguish from complex real-world lighting setups or Golden Hour sunlight.

But of all these myriad advances, Tan wanted to highlight a specific type of improvement that, while it might not seem very flashy to those who don’t work in VFX, is undoubtedly vital to the present and future of this work.

“I am so happy to see rendering speed continuously improving. When I first started, rendering one frame of a realistic CGI living room used to take almost an hour, but today, a good computer can do it in a few seconds. Instead of focusing on how to make things look real, we can now spend more time focusing on the creative and artistic part of our work.”

That ability to focus on the creative and artistic part of the work, as Tan puts it, is a very interesting development.

If we can indulge in a comparison, think of the shift like this: for visual artists both contemporary and classical, the more technical side of their work includes knowing how to work with physical materials, for example, mixing colors to find just the right shade.

But for the artists of today, art and design software removes the hassle of those technical requirements, instead giving each artist all the tools and colors they might need in a very convenient fashion.

If you’re not spending lots of time mixing colors, you can focus more of your time on the work.

Speedy rendering in VFX is somewhat similar, allowing artists to devote a larger percentage of their time to the aspects of the work that benefit from the human touch.

VFX workflow of the future So if faster rendering has been a significant advancement in recent years, what are some of the changes that in-demand VFX pros like Tan are looking forward to?

For one, even faster rendering is still very appealing, and as Tan explained to us, a form of real-time rendering has already been used during the production of the Disney+ original Star Wars series, ‘The Mandalorian.’

But there’s another type of tech that Tan and many other VFX artists are looking forward to a great deal, and that’s AI and Machine Learning.

“I can’t wait for AI Machine Learning to take over a lot of the monotonous VFX processes like rotoscoping. Instead of spending days manually drawing a mask around the actor’s silhouette to extract it, AI would analyze and recognize the pixels and extract the mask in a matter of seconds and that would be extremely useful!”

This is another great example of a highly technical element of VFX work that can get in the way of the more evocative aspects of each project.

Is it still a good idea for VFX professionals to know how to create their own masks and handle all the other technical aspects of the work? Yes, absolutely. But being able to automate standard processes could really open up different creative possibilities. On a more practical level, it could also mean that production companies would have more efficient and productive VFX teams.

More real than ever

While it’s interesting to look to new tech in VFX and imagine what the industry might look like ten years from now, there’s certainly a lot to appreciate in VFX right now, especially when it comes to photorealism.

Previous limitations in modeling and rendering meant that certain simple shapes were easier to create and easier to work with. Just look at Pixar’s early work and you’ll see very consistent usage of simple geometric shapes. This may in fact have influenced their decision to focus on non-human characters for so many years.

But as VFX has become an integrated component of animation and live-action films alike, there has been a big push for photorealism, and leading VFX artists have definitely delivered on that front.

“I really admire artists who are pushing the boundaries of realism. The team at MPC did some beautiful work on the 2019 remake of ‘The Lion King.’ I was literally feeling overwhelmed by the quality of the animation and rendering while watching the movie. I also really enjoy the work of Lola FX for the realism of their digital de-aging of Samuel L. Jackson in Captain Marvel.”

Of course, photorealistic applications of VFX don’t need to be the end-all of what this tech can do for entertainment. But the examples Tan gave are the perfect example of just how far VFX has advanced since the late-1980s when CG was still in its infancy.

Could remote work be the new standard? 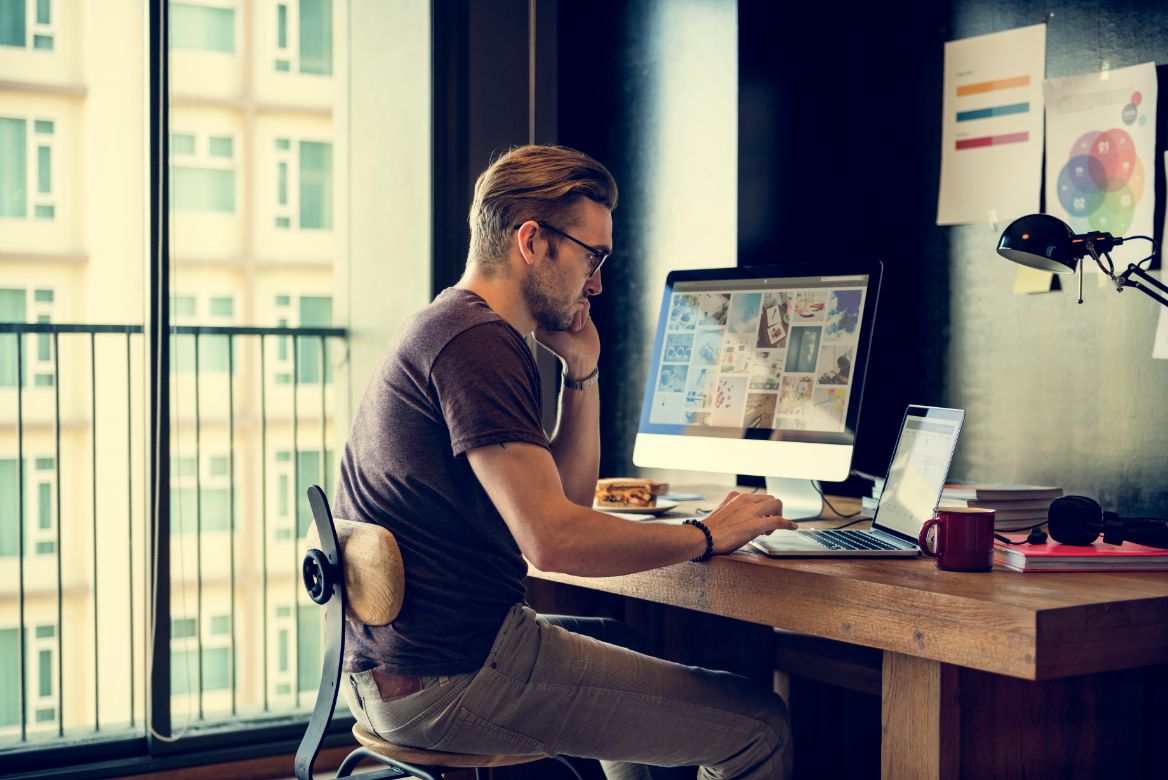 In closing, we wanted to ask tan about whether VFX work could be accomplished 100% remotely, and if so, whether this model would work well for major projects.

After all, at the time of publication, many production companies have had to adapt to the conditions of quarantine, and some of these adaptations have been more successful than others.

“It’s feasible when you are dealing with one or two freelance artists, but working with a big team on a complicated project requires a lot of collaboration and the challenges quickly become logistical. These issues drastically slow down production, but I think they can be solved with the enhancement of production management software programs combined with the talents of great VFX Producers.”

This highlights a pretty fascinating element of VFX work that we haven’t touched on so far: communication and teamwork.

Complicated VFX inevitably requires multiple professionals to get it all done, and though software definitely allows artists to work remotely, the communication side is another issue.

Even so, recent advances in all kinds of production technology have proven that the entertainment industry, and all the people behind the scenes, are determined to find solutions and push boundaries.