Plenty of musicians have talked about what it takes to become a professional recording artist, but it’s much less often that we hear anything about the new wave of professionals that is saying “no” to specialization in favor of taking on multiple roles in an industry.

In most cases, it seems to stem from a genuine passion for the work that pushes these individuals to keep expanding into different aspects of their craft.

To examine the role of skill in multiple disciplines, we spoke with sought-after professional pianist, songwriter, and producer Vincent Lanty. 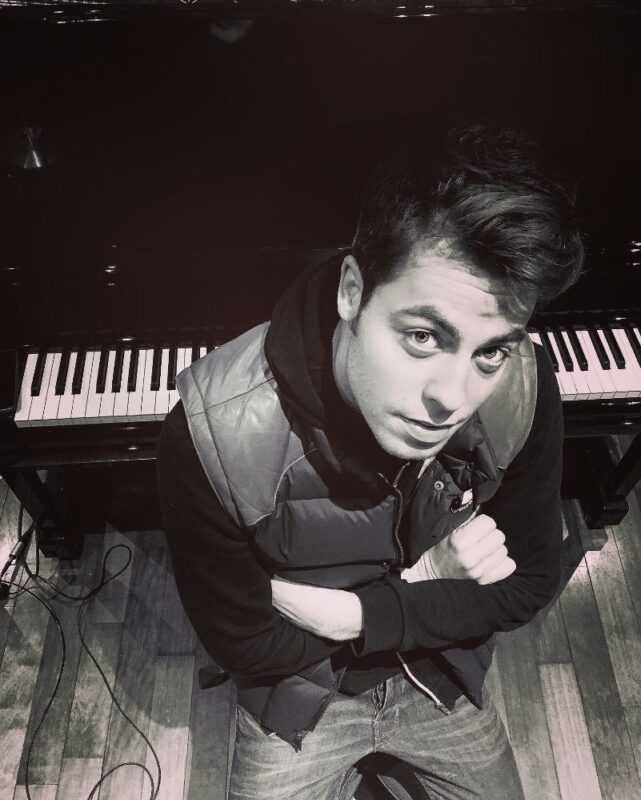 Lanty was ten years old when he received his first digital keyboard. Already devoted to piano playing, Lanty was excited to see that the keyboard happened to be packaged with a demo copy of Cubase 3 (a popular digital audio workstation).

The software came with some basic drum sounds and editing tools, but those foundational elements were more than enough to give Lanty a taste of music production and songwriting.

“A few years later,” says Lanty, “I bought some professional gear and I was really starting to dig into it. When I was around 20, having succeeded as a professional musician, I started to produce music professionally.”

For Lanty, it wasn’t enough to be a highly skilled pianist touring with huge recording artists. His curiosity and his ambition stretched much farther than that.

Today, Lanty can boast an impressive CV, having served as a producer and songwriter for artists such as LOU, Cameron Frittz, and Bronwyn Silk.

But songwriting and music production require unique skill sets, making it relatively rare for one person to meaningfully take on both roles during their career.

Lanty’s experiences in the music industry will give us a jumping-off point from which to explore both songwriting and music production, as well as what it’s like to see a project come to fruition.

While there are some songwriters who bring their ideas to labels and artists, sight unseen, it’s much more common for professional songwriters to be contacted by a label or by an artist directly.

“A pitch is like a mood board. It sets the tone of what the song or the album should sound like. When no pitch is given, you are just free to do whatever you feel like. I usually find an inspiring piano chord progression, then lay a drum beat and I’ll start searching for a cool vocal melody. I don’t want to over-produce a track before getting the right melody. The purer the better!”

The specifics of each songwriter’s process are different, of course, but one of the most important factors is always going to be the artist’s expectations and what are often unmovable deadlines.

We’ll get to deadlines in a later section, but it’s crucial for readers to understand how working in the music industry is often a balance of creativity and professional efficiency.

While many of us who are not musicians may think of songwriters as artists who spend their whole day following their creative whims, the reality is something quite different.

There are always going to be boxes, limitations to creativity, and talented songwriters, producers, and recording artists know how to work within those limitations. 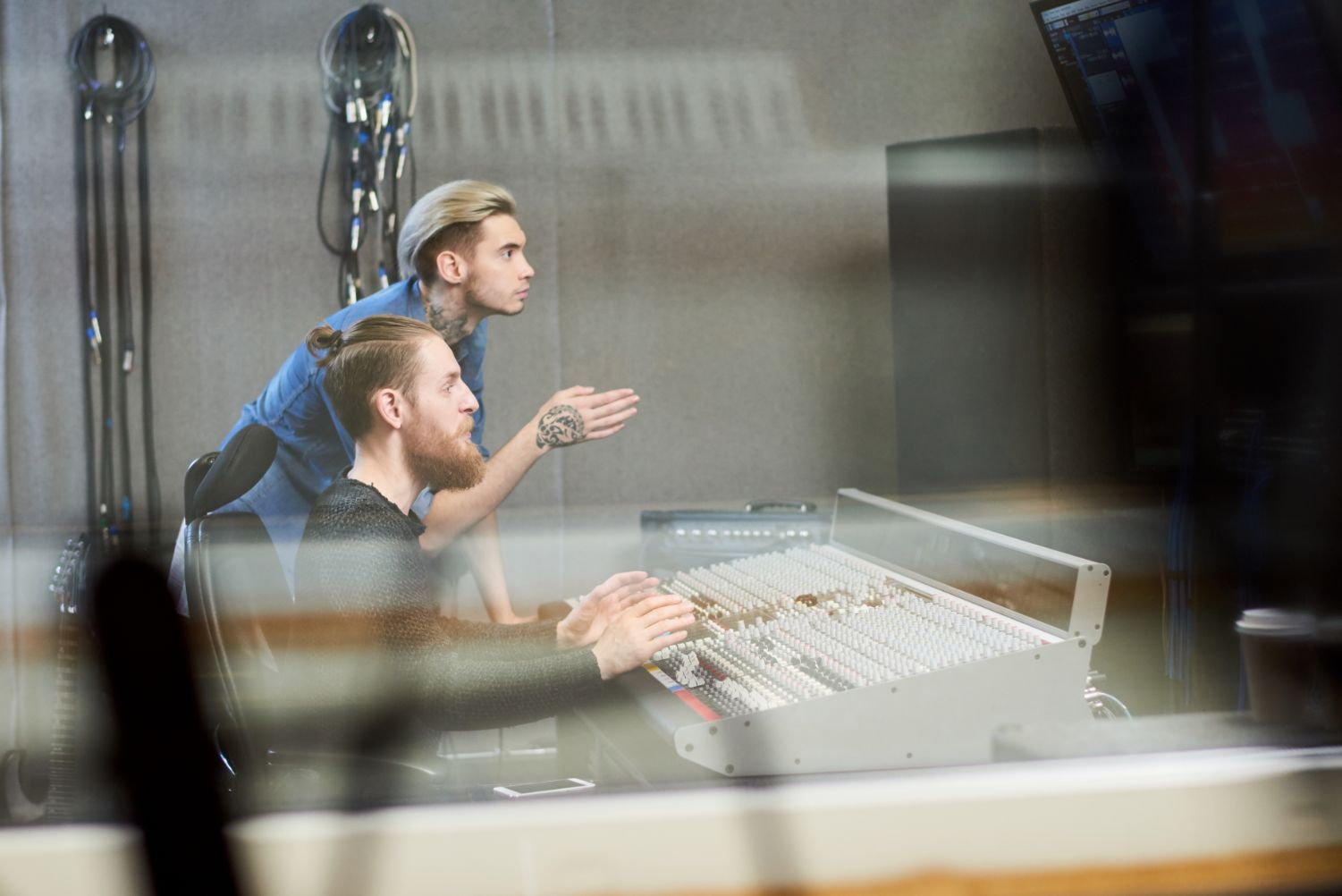 One of the most tangible limitations to professional songwriting and producing is deadlines. If an artist is signed to a label, then that label is only going to tolerate so many delays.

If the artist is paying for songwriting services and studios themselves, then the budget is an even bigger concern.

So what is it like for the songwriters, then? Is it difficult to execute a compelling idea in a set period of time?

Lanty finds deadlines to be a source of motivation.

“I love deadlines. I feel like I’m more productive when there’s one. Because, to me, a song is never finished, and deadlines remind you that the song has to end at some point. It helps you wrap up your process.”

As Lanty mentioned, many creatives, himself included, have a tendency to keep working on something and improving it on a nearly endless loop.

Without basic deadlines and limitations, music composition and production would be even more expensive and time-consuming.

As an extreme case, look at Mike Oldfield’s series of ‘Tubular Bells’ recordings, which he continued to work on for literally three decades.

All this made us wonder how much variation there is between these experiences. Does working with a new artist mean learning a whole new process?

As Lanty told us, there are few differences when working with different artists, but for him, the goal is always to find techniques and processes that work with everyone.

“With Little Luna and Bronwyn Silk, we had a similar approach. We would meet at my studio in Los Angeles and just talk about everything. Having a connection is important. We would start from either a piano part that I would play and we both would be humming melodies until we came up with something that sounds great!”

Being scared off by those little differences would only distract from the task at hand. Before we move on, we really want to highlight what Lanty said about forming a connection with each artist.

Having a comfortable, conversational rapport with an artist (who, in these scenarios, is ultimately just a coworker) can make working together much, much easier.

Everyone involved should feel free to communicate ideas, including ideas that might be a bit risky or random.

Great producers and songwriters know how to foster that kind of environment. 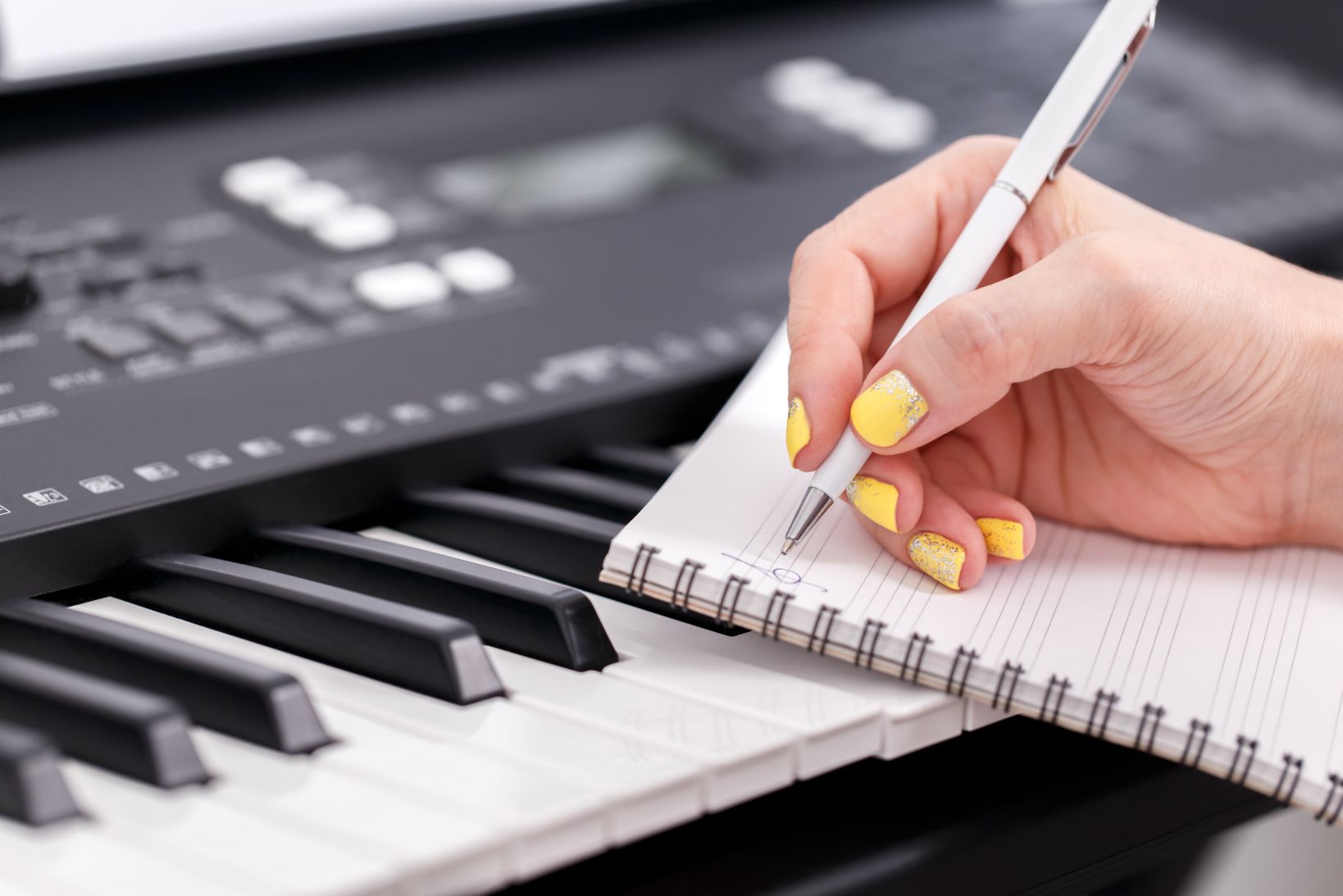 But let’s not forget that Lanty is also an accomplished pianist, performing with some of the biggest names in music on huge live tours.

With that in mind, there’s a question of whether Lanty’s experiences in performance have led him to think differently of a song when he’s still writing it.

In his words, “When you perform on stage, you have the direct response of the listeners. You realize that some songs are weaker than others. It doesn’t mean that the song is bad, it’s just that the song doesn’t catch the whole audience. Because of this experience, I’m always wondering, ‘How would the audience react to this song?'”

Those live shows essentially act as direct feedback. Instead of releasing a song online and waiting to see how many people stream it, a songwriter can just pay close attention to how each audience responds to different parts of a song during a performance.

This doesn’t offer ways to improve an existing song that’s already been written and recorded, obviously, but it does provide insights into future projects.

One of the most dreaded problems for professional creatives is a sudden lack of inspiration and motivation, otherwise known as a creative block.

Obviously, creative blocks can pose a threat to a creative professional’s productivity, and even worse than that, they can also harm that professional’s confidence in their own work.

As for moving through these creative blocks, Lanty feels that it’s important to maintain a sense of perspective and navigate out of your rut.

“I think that every producer or songwriter suffers from creative blocks. Creativity is a weird thing. It comes to you at any time, and when you have a lack of inspiration, that’s a very hard thing to deal with. The best advice I could give is just to wait and not force it. Do something else, something new!”

A similar idea has been phrased this way: if you change your process, you will also change the result.

Repeating the process that hasn’t been giving you the results you want is only going to be frustrating.

But with enough time and a change of perspective, even dreaded creative blocks can be overcome. 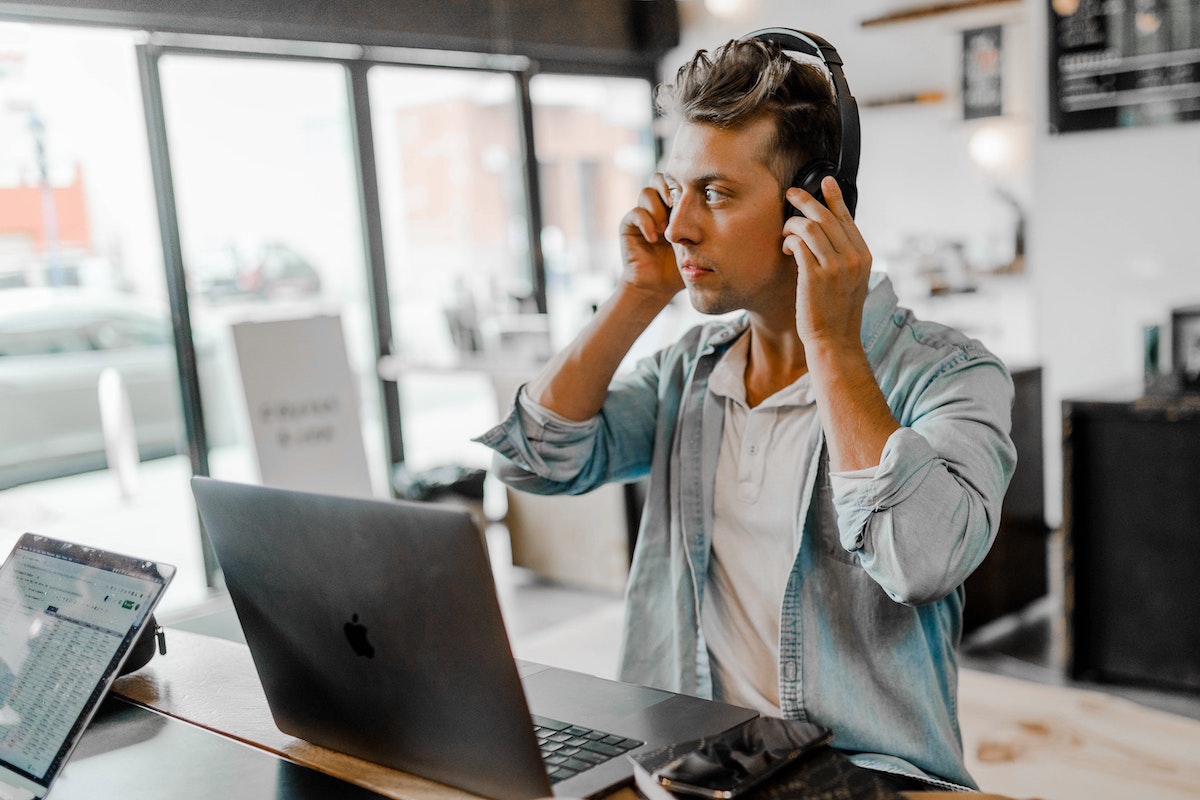 We’d like to thank Vincent Lanty for speaking with us, and as we close out, we wanted to share Lanty’s thoughts on the most rewarding aspect of working as a producer and songwriter:

“It’s very rewarding when you get to listen to the radio and hear a song you put so much effort into. Also, when you perform a song on stage that you have written and produced with the artist, that’s a powerful feeling. If the audience enjoys it, then you know you’ve done a good job.”

Even the most lighthearted and enjoyable songs take a lot of time and skill to create, and that’s something to keep in mind if you’re hoping to become a songwriter or a producer yourself. But if you love it enough, you won’t mind the work one bit.