With the rapid progress in IT industry, last several years have seen a tremendous increase in the number of websites set up for various purposes, which contributes to the hot demand for appropriate hosting plans. In the traditional hosing market, there are already two patterns of hosing solutions to the clients. One is virtual server, the other being dedicated server.

Virtual server, or web shared server, takes advantage of certain kinds of techniques to partition a physical server into dozens of logical units for storage so that, though being virtually existed, each logical storage unit functions the same way as a physical server does. That means, in general situations, each user won’t even realize others’ existence when operating on it. In that case, virtual server apparently performs as smooth as a dedicated server. Due to its features mentioned above, user of a virtual server actually shares the same disk space, IP address, OS (operating system) of one physical server, decreasing the high costs of renting fees.

The advantage of virtual server is obvious: not only can it be used by small enterprises that do not need to use dedicated server, but also it benefits amateurs who has the technical but could not afford the high cost of dedicated ones. It’s also suitable for websites with a relatively small traffic and a tight budget. Great performances it seems to have, its weakness is also evident: since virtual server shares the resources of one same server, inevitable, it would be easily affected by operations caused by other users who overuse the system resources. Also, virus and junk mails could easily attack the server, paralyzing the whole user group. Considering its security, virtual server may not as efficient as it appears. 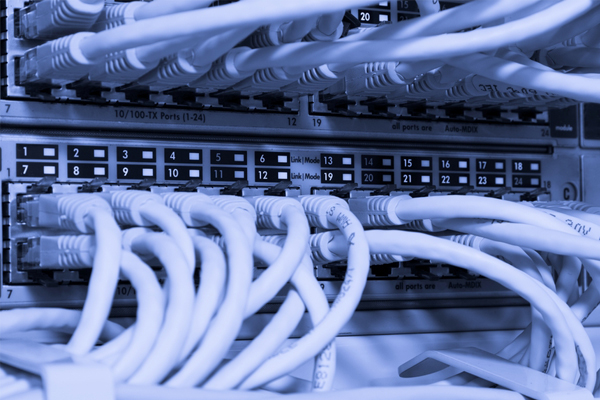 Dedicated server, judging from its name, has a much more powerful performance than virtual server. As one physical server corresponds to one client only, it could provide users with more secure and efficient service, not to mention the disk space and computing speed. Clients are able to gain access to root permission so that they could install or uninstall apps freely. Hackers or virus have to take great efforts to break into the system for it owns a reliable firewall to prevent all suspicious operations. Great as it is, dedicated server still unable to make up a satisfactory portion. The answer lies in the high cost it reserves. Therefore, despite its outstanding performance, only few giant enterprises could afford it.

From customers’ point of view, two kinds of hosting plans have its pros and cons respectively, but it’s still difficult to choose from for the gap between high cost and performance seems impossible to coordinate. However, the coming out of VPS changed the situation.

Virtual private server, short for VPS, is a feasible solution to the current impasse between price and performance. By employing certain virtualization soft wares, we could slice one physical server into a number of segments, each segment being isolated from other parts. Not only does it contain an independent disk space, memory, and IP           address, but also owns its private CPU, OP and so on. Unlike virtual server, virtualization is capable of cutting off relationships between any two segments so that each segment is independent enough to avoid any influence due to overuse of system resources or attacks from outer environments, which is a great rise in steady when compared with traditional virtual server.

Apart from these features, VPS could also gain access to root permission and reboot the system without affecting other clients, two essential features of dedicated server. Because of its virtualization, VPS could perform the majority of the functions a dedicated server owns while its renting fees are only 10 percentages higher than a virtual server. It mixes up the strengths of two sorts of servers and performs even better, providing a new choice for our clients.

Did you enjoy this article? We would love to hear your thoughts, so don’t be shy and comment below! Please don’t forget to subscribe to our RSS-feed or follow Inspirationfeed on Twitter, Google+, and Facebook! If you enjoyed the following article we humbly ask you to comment, and help us spread the word!

This guest post was written by Abbi Cox of Phones 4u.