This is a question that has recently rocked the medical world and created a cross between experts.

There is a big commotion around the CBD.

Now that cannabinoids are no longer viewed from the fear of yesteryear, science is becoming prudently optimistic that non-psychoactive ones like CBD can have a certain therapeutic potential if used correctly.

An area of ??interest is the treatment of cognitive disorders, such as Alzheimer’s and other forms of dementia.

So we thought it convenient to analyze the available studies.

What is a cognitive disorder?

A cognitive disorder is a disease of the brain often characterized by the alteration of basic cognitive functions, such as perception, memory, language and problem solving.

The three main types of cognitive disorders are dementia, amnesia and delirium.

Other conditions such as anxiety, mood or psychosis, although they affect cognition, are not normally considered cognitive disorders. 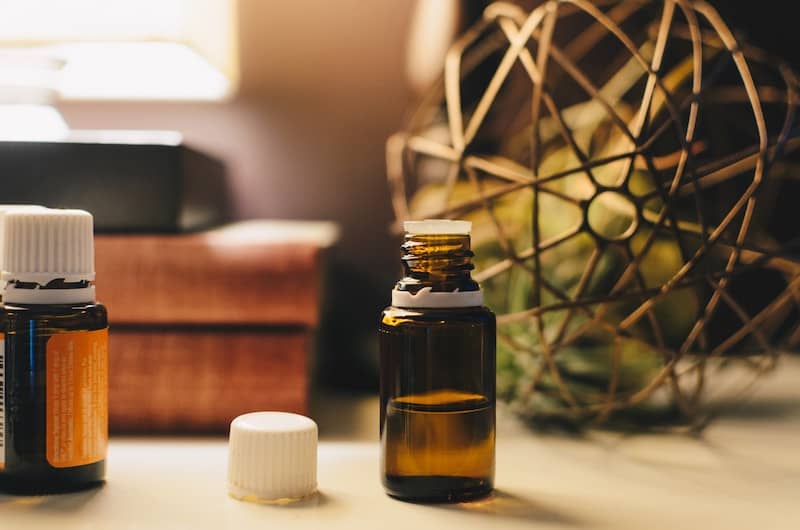 Although too many studies have not been developed about the effects of consuming CBD oil on amnesia and delusions, its effects on dementia, especially Alzheimer’s, are being deeply investigated.

So far, the results are promising.

To explain it in a very simple way, Alzheimer’s consists in the accumulation of plaques in neurotransmitters, preventing communication between neurons and causing their death.

It is believed to be the result of oxidative stress caused by amyloid beta peptides.

This project obtained some positive results, such as, for example, that CBD provided neuroprotective and antiapoptotic effects against amyloid beta peptides.

In this experiment, the cells were exposed to these peptides and it was observed that the survival of the cells decreased significantly.

Another group of cells that had received CBD before being exposed to the peptides showed greater cell survival and less DNA fragmentation.

Although this does not guarantee that CBD is a 100% effective treatment, it does highlight its therapeutic potential. 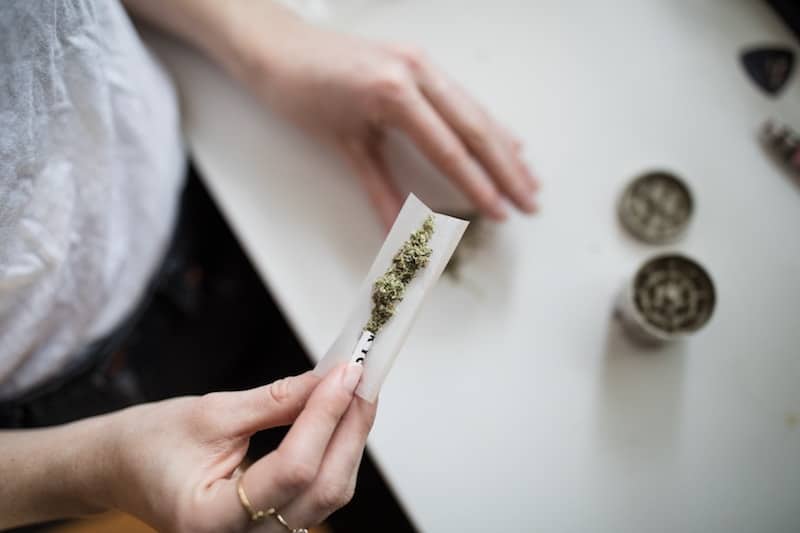 Obviously, this is just a research report and studies in this area are still recent.

However, it is not the only study that has achieved positive results.

For example, another project analyzing the safety of medicinal cannabis oil found that cannabinoids appeared to be an effective treatment for both cognitive and behavioral problems associated with dementia.

These are just some of the research projects carried out, and it is a growing trend.

Scientists have set out to discover the global effects of cannabinoids on cognitive function.

Although many of these reports value systems larger than just CBD, it shows how cannabinoids can interact with the body for our benefit.

Much remains to be discovered, and all clinical trials were done on a smaller scale, as an exploration.

Alzheimer’s is considered one of the most important causes of death in modern societies, and consuming CBD oil can offer a solution to relieve suffering.

Under no circumstances is it a definitive answer, but it shows that more research is needed.

And all this hardly takes into account the way in which the neuroprotective characteristics of CBD could be exploited for other pathways, or how it interacts with amnesia and delirium.

It’s just the tip of the iceberg! Hopefully this information can make you aware that marijuana is not always harmful.

CBD, as one of the marijuana derivative products, has proven itself to have benefits for the human brain.

Thank you for reading and your time!