Hippies have been an important part of American culture for over 50 years. Established in the 1960s, they looked to represent a stand against the norm and conform to a particular standard. They got their name because they were seen as being “hip” or socially and economically aware of what was going on around them.

It is the equivalent of someone being labelled as “woke” in today’s world. It originated in California and began to grow through the 1960s from the Beatnik movement. But just how did they go about showing this dissatisfaction with the norm? 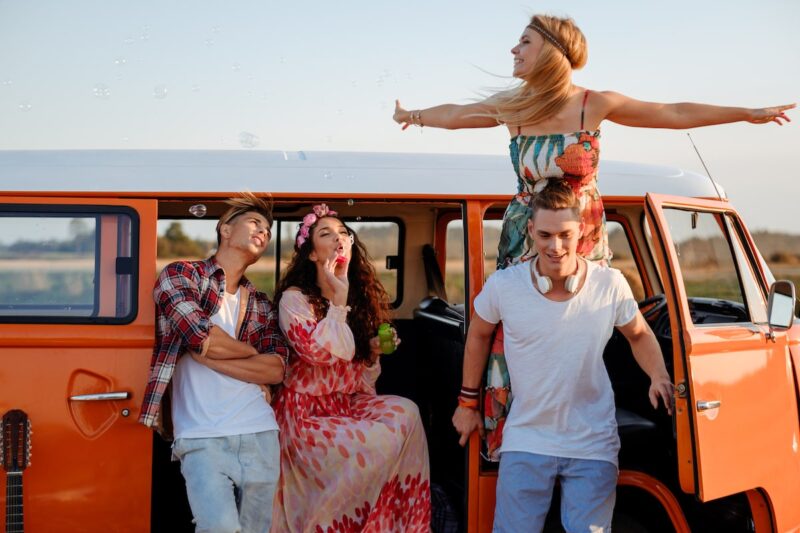 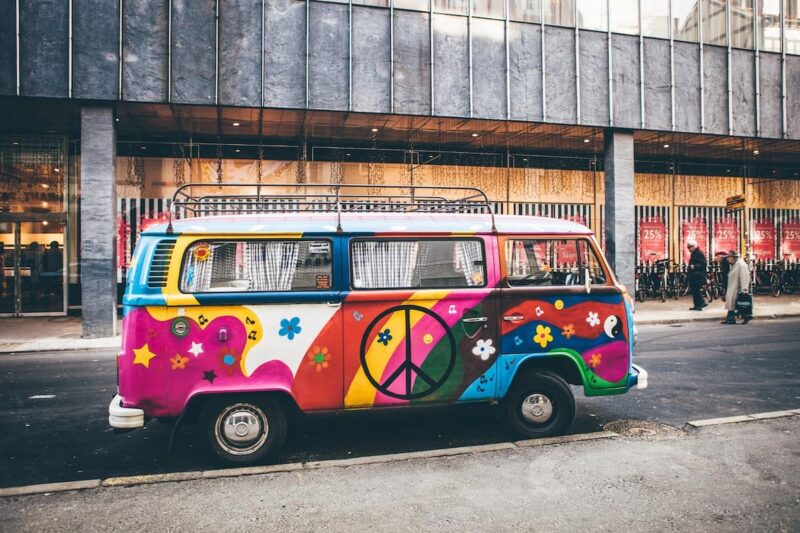 What do many of the symbol in Hippie culture mean?

Most of the hippie symbols refer to the striving to achieve balance, peace, and at one with community and nature. Hippies have adapted their symbols from several cultures throughout history, taking inspiration from Celtic, Middle Eastern, and Chinese cultures.

In many ways, hippie clothing and culture have become far more popular than before, with many fashion designers and industries taking inspiration from the looser and more colorful 60s style. Catalogue designers such as Free People and Sundance Catalogue are some of the more popular vintage clothing sellers on the market at the moment.

Are there any famous hippies?

When did the hippie movement begin?

The hippie cultural movement was an influential cultural movement that originated in the early 1960s and became a major international collective as it grew in popularity and size, it is still prominent in certain circles across the globe.

Is the term hippie still used as a derogatory term?

Today, the term ‘hippie ‘is often used as a derogatory term and continues to be a complicated term that is often used to isolate various left-leaning parties or groups.

Related  What Is The Meaning Of Life? (Unveiling the Meaning From Religious, Scientific, and Philosophical Standpoints)