A genre of YouTube videos aimed at inducing ASMR has emerged in recent years and taken the internet world by storm.

But for many people who’ve had a chance to watch these videos, the one question that begs for answer is – is ASMR real and does it have any therapeutic benefits? To answer this question, we should begin easy by understanding what ASMR is and what the experience feels like.

ASMR is short for Autonomous Sensory Meridian Response, and refers to the experience of tingling, static sensations that typically occur across the scalp in response to a variety of audio-visual stimuli. The stimuli can range from the sound of a whisper and hand movements to the sound of music beats. Skin temperature changes has also been cited as a common trigger.

While ASMR generally begins in the crown of the head, the sensations can stretch to the back of the neck and down to other peripheral regions of the body. Some people have reported experiencing ASMR in their shoulders, arms, and down their spine to the legs and lower back.

The ASMR phenomenon is usually accompanied by feelings of euphoria and mental relaxation.

This article shall cover everything there is to know about ASMR, including its triggers and medicinal effects.

Who Coined The Term? 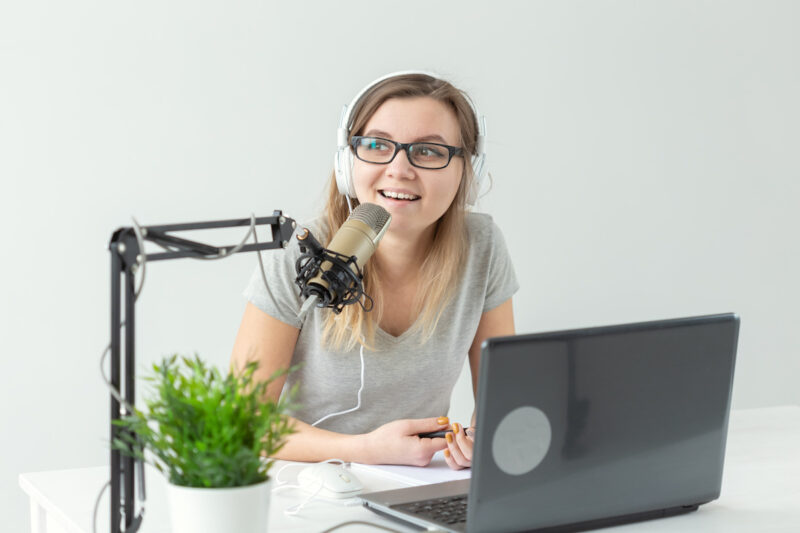 The term ASMR is attributed to Jennifer Allen. The initials break down as follows:

• Autonomous – The sensations occur spontaneously
• Sensory – The phenomenon relates to the senses
• Meridian – Relating to the point of highest development, also known as peak or climax
• Response – The fact that the experience is triggered by specific stimuli (could be internal or external)

Although not a scientist, Allen decided to create an official-sounding name in a bid to avoid undue misinterpretations of the ASMR phenomenon.

Before coining the term, there were widespread speculations that ASMR was purely a sexual feeling. While some anecdotal reports have cited ASMR for its ability to increase sex drive, the purpose of the phenomenon isn’t just to awake the sexual animal in you.

In a 2016 interview, Jennifer Allen confirmed that she purposefully selected the term Autonomous Sensory Meridian Response as it sounded more comfortable, objective, and clinical. Allen asserted that she specifically chose the word ‘Meridian’ as a replacement for ‘orgasm’ after a search in a dictionary revealed striking similarities between the two terms.

Both words imply a point or period of highest impact or development. By replacing the term ‘orgasm’ with ‘meridian’, people aspiring to try out the ASMR therapy would make their decision based on the potential holistic medical benefits the phenomenon offers as opposed to just its sexual benefits.

But it’s worth noting that for many ASMR proponents, it has been difficult to completely detach the experience from sexual arousal. In fact, there’s now an ASMR video subcategory known as ASMRotica (ASMR erotica), which are exclusively designed to offer sexual stimulation. 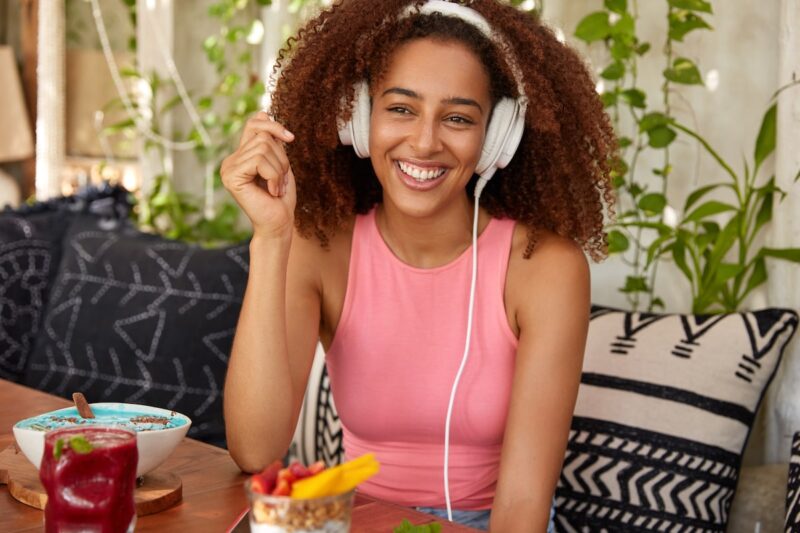 ASMR generally feels like a mild electrical current flowing from the crown of the head then propagating to the back of the neck, the shoulders, and sometimes down to the lower extremities.

However, note that the ASMR experience can be quite subjective and it largely depends on individual perception. Some people have reported sensations similar to that of carbonated bubbles in a glass of champagne.

What appears to be the consensus is that the aftermath of the phenomenon is marked by periods of mental relaxation. 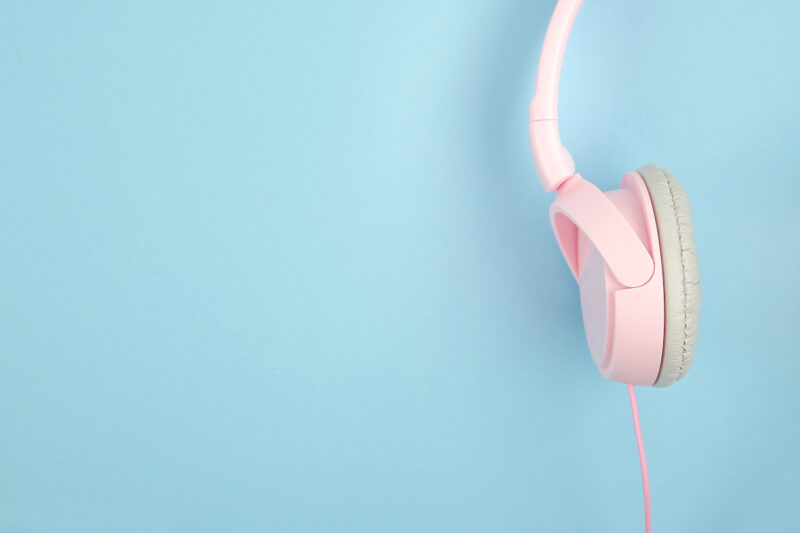 External ASMR triggers originate from outside the body. They result from interpersonal interactions in our day-to-day lives or spontaneous exposure to certain audios and videos.

• The sound of a whisper, especially one that’s spoken in a soft, reassuring tone
• The sound of cascading waterfalls, sea waves, or gentle breeze
• Quiet, repetitive sounds that result from a person undertaking mundane tasks, such as a coworker tapping on their office desk or a fellow student turning the pages of a book
• Watching someone attentively and gently engage in a mundane task, such as wiping a table or preparing food
• The sound of a person blowing or exhaling into a microphone
• The sound of certain types of music
• The feeling of receiving personal attention, such as getting dressed up, receiving manicure, getting one’s hair brushed, having a back massage, or makeup application

Internal ASMR triggers originate from within the body. The stimuli could be spontaneous or consciously initiated through a range of body manipulations.

Examples of internal ASMR triggers include:

The effectiveness of ASMR therapy depends on the nature and intensity of the stimuli. In a 2017 study involving 130 survey respondents, it emerged that lower-pitched and complex sounds, as well as slow-paced and detail-focused videos were particularly effective.

Whispering has also been cited as an effective ASMR trigger. That’s especially true if the words whispered are soft, comforting, and reassuring. In one study involving 475 subjects, psychologists Nick Davis and Emma Barratt discovered that whispering was more than 75% effective.

Non-vocal ambient noises also rank among the most effective ASMR triggers. Examples of these noises include fingers scratching, tapping on a (plastic, wooden, or metallic) surface, hair brushing, hands rubbing together, and the crinkling of a flexible material like a piece of paper.

Unsurprisingly, loud and erratic sounds are least likely to induce ASMR. Some of these sounds include the sound of a leaf blower, a vacuum cleaner, an airplane landing, or an engine revving.

Who Is Most Likely To Experience ASMR? 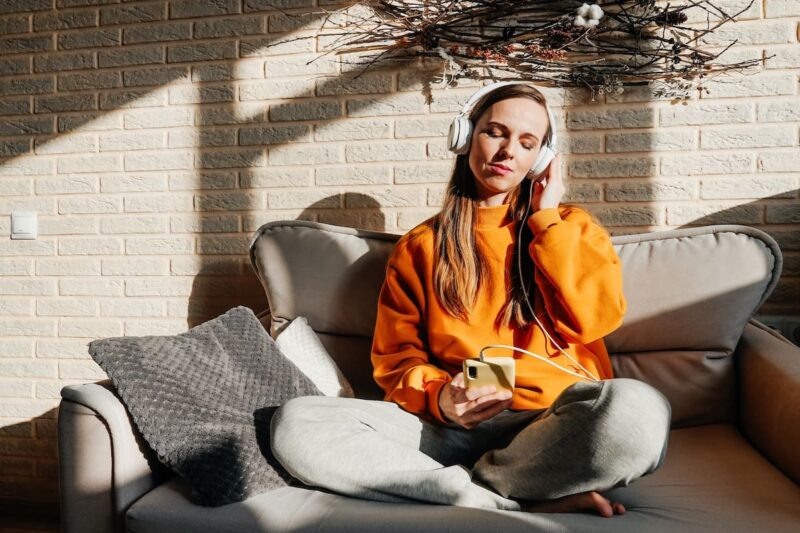 In 2017, researchers Fredborg, Clark, and Smith, examined the personality traits of people who experienced ASMR. It emerged that such people had significantly higher scores of Openness-to-Experience & Neuroticism and lower scores of Conscientiousness, Extraversion, & Agreeableness in comparison to the controls. The study also discovered a positive correlation between a variety of ASMR stimuli, such as whispering, scratching sounds, and tapping sounds.

According to researchers, the higher scores on the Openness-to-Experience scale indicate that those who experience ASMR are more receptive and sensitive to sensations. On the other hand, higher scores on Neuroticism would indicate lower levels of emotional stability.

ASMR proponents cite a number of therapeutic benefits from the phenomenon, including mood elevation, stress relief, and pain relief.

In a series of studies conducted in 2018 by Poerio, Hostler, Blakey, and Veltri, it emerged that watching ASMR videos could induce mental relaxation. The studies also associated ASMR with reduced heart rate, elevated moods, and increased skin conductance.

Subsequent studies have shown that ASMR could relieve depression and insomnia.

According to Maria who oversees the YouTube Gentle Whispering channel, the benefits of ASMR vary significantly depending on a person’s mood and the nature of the trigger. Maria notes that on some days, a person may be more sensitive towards role-playing while on other days, they could find swishing sounds more stimulating.

She also observes that people could develop tolerance from overexposure to specific triggers. So, it’s important to experiment with several stimuli if you’re to reap maximum benefits from ASMR therapy.

The therapeutic claims of ASMR have not been investigated conclusively. However, proponents assert that the phenomenon can induce a host of healing benefits. Feel free to check out ASMR videos on YouTube for a chance to experience this phenomenon first-hand.