Chaos computing has the potential to be the most important computational development since machine learning and artificial intelligence. This computer science approach uses chaotic systems to exponentially increase the power of modern computers.

While this technology is still in its infancy, major tech companies, universities, and software development services are all vying to transform this idea into a usable product.

In addition, the ability to reconfigure circuits on the fly will reduce the number of components in electronics and allow engineers to make devices even smaller. 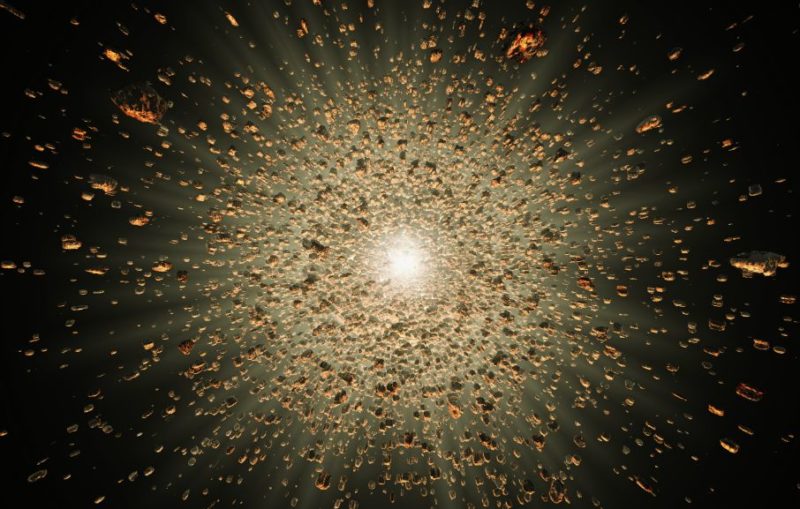 This computer science approach is based on chaos theory, a branch of mathematics that focuses on chaotic systems—defined as dynamic systems that are highly sensitive to initial conditions. This is best conceptualized through the butterfly effect.

The butterfly effect refers to a system that is so sensitive to inputs that a small, seemingly inconsequential action can dramatically affect the system’s output. Meteorologist Edward Lorenz coined this term when he noticed that a small input, as small as the flapping of a butterfly’s wings, can alter the path and timing of a tornado. The popular film series, The Butterfly Effect, explored this concept in detail.

Mathematicians have found that even in the most chaotic complex systems, which appear to act at random, there are underlying patterns, organization, and feedback loops that can be used to predict outcomes.

Examples of these systems include weather patterns, raid traffic, astrophysics, the stock market, and more.

There are three conditions which determine how long behavior in a chaotic system can be predicted: 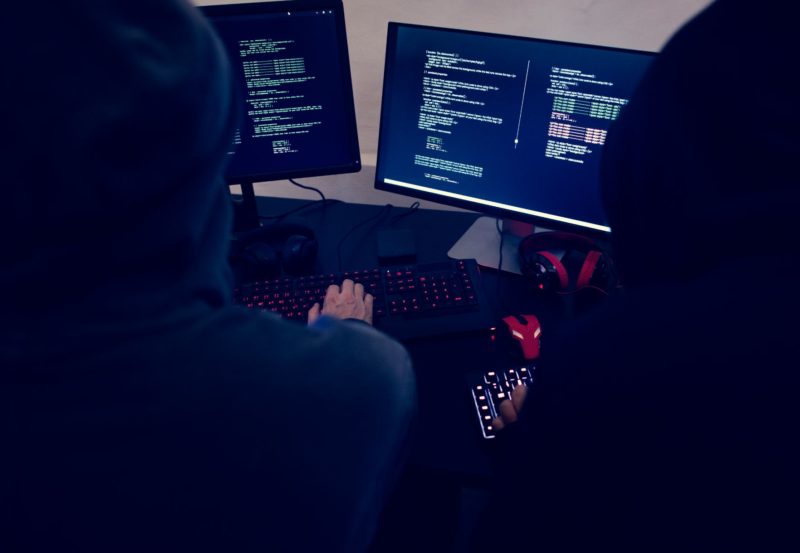 Computer scientists and a select group of software development companies are applying the findings of chaos theory to the realm of computation. Here’s how it works. Chaos computing utilizes chaotic computing systems to produce different types of logic gates.

A logic gate is one of the building blocks of the modern computer, or at least the computer’s digital circuit. The vast majority of logic gates are based on Boolean algebra and have two inputs and one output. They perform computations by using a sequence of zeros and ones, also known as binary code.

Logic gates serve as an electronic switch for circuits. Each of the gate’s inputs is in either a false or true position, represented by 0 and 1 respectively. The logic gate’s output differs based on the combination of inputs. All computations on modern computers are performed by hardware using these logic gates.

Seven logic functions are implemented as logic gates: AND, OR, NOT, NAND, NOR, XOR, and XNOR.

Chaotic morphing logic gates, known as a ChaoGate, uses a nonlinear circuit with chaotic behavior. These gates can produce a wide variety of patterns, only some of which are useful for computations.

Engineers then build a control mechanism which only selects patterns that match with a logic gate. Next, computer scientists can quickly alter the chaotic morphing logic gate’s initial conditions, allowing it to switch between patterns faster than a computer clock cycle.

The Future of Chaos Computing 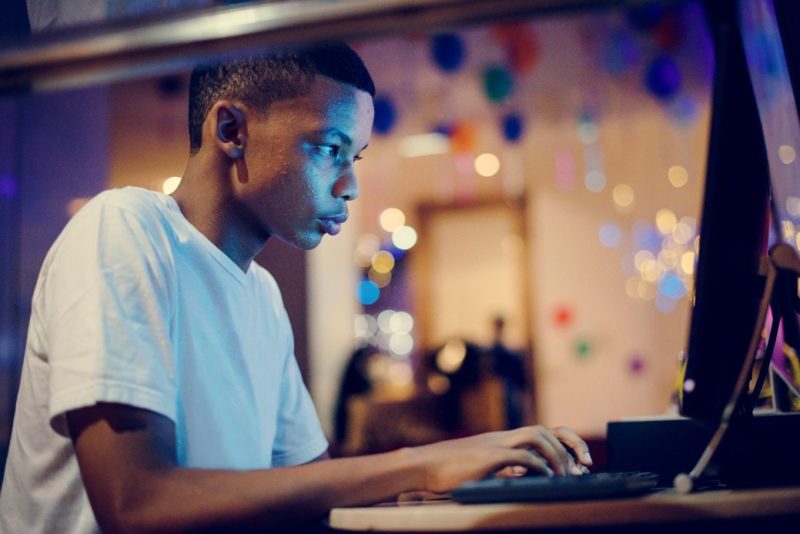 Researchers believe that they may be able to one day replace standard logic gates with ChaoGates. This would allow for dramatic improvements in reconfigurable circuits, which can alter the datapath in addition to the control flow. These components are unwieldy and time-consuming today.

In the future, computers may be able to reconfigure circuits on-the-fly for different purposes. That means that a circuit designed to process image information could one day be used to process audio information when not being used for its primary purpose. Scientists predict that this reconfiguration can happen in less than a second, allowing for an exponential increase in computing power.

This would also dramatically reduce the number of circuits necessary for electronics to function, allowing engineers to produce smaller and smaller devices.

Chaos computing just may be the technology of the future. This branch of computer science uses findings from the chaos theory branch of mathematics to increase computational power and introduce flexibility into modern computer systems.

Researchers and software development providers have found that chaotic morphing logic gates are capable of producing a wide variety of patterns that can be used for logic gates and advanced computation.

Chaos computing also has the potential to make reconfigurable chips a reality in every electronic device. This will dramatically increase computing power and reduce the size of modern electronics significantly.