Different people are driven by different things. Some do what they do for the money. Some do it because of their passion. Some do things because there’s nothing else left for them to do.

The same principle goes for designers. Every designer is different and unique no matter how similar their influences may be with someone else in the same field. And if there’s one thing that defines each designer, it’s the way they look at design and what its true purpose is.

Take a look at some of the things that designers believe to be the most essential when it comes to design: 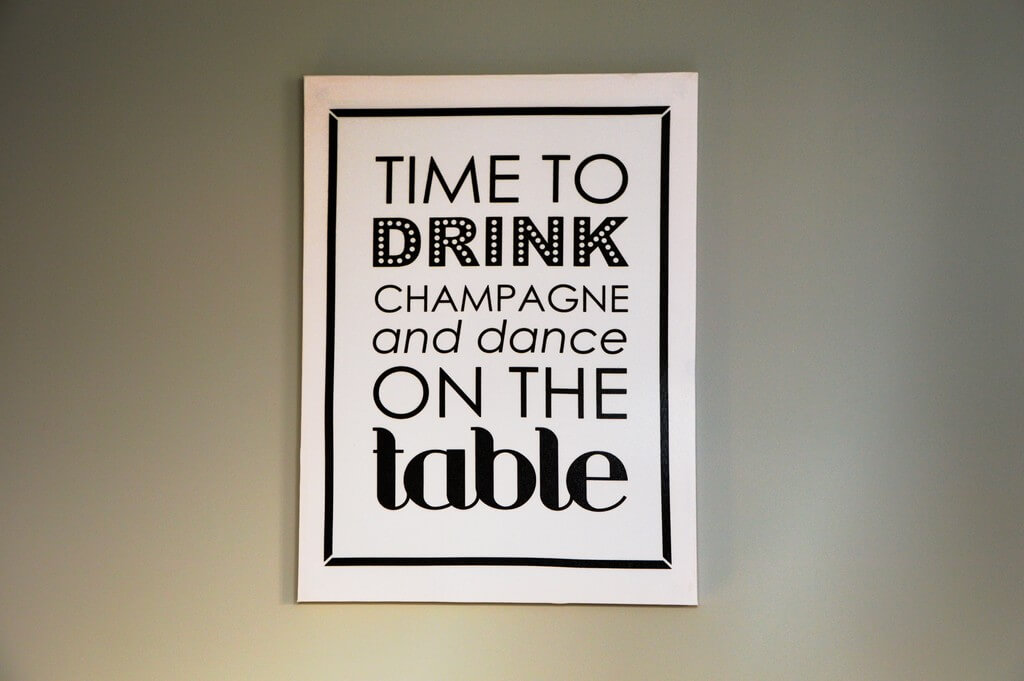 A lot of designers believe that if there’s one true purpose that they see for the kind of work they do, it’s making their audience feel something. It’s drawing out their emotions. After all, if an artist cannot make anybody feel anything when their work is viewed, what sense is there?

In the same way that Picasso and Da Vinci’s paintings elicit awe, sadness, or happiness, the work of any modern designer should have the same effect. Is it through this response that you can truly say that your work did exactly what it was meant to do.

Meeting the needs of the audience

Every piece of digital work has an intended audience. Before working on any creative project, the designer usually takes time to get to know the audience, find out how they think, what they like, and what they are looking for.

This somehow follows the first point. After all, as your work starts to alter the way your audience feels, it also shows how it either fails or meets the audience’s expectations. This is also what pushes your audience to respond to any call-to-action that your work suggests.

Showing who you are to the world 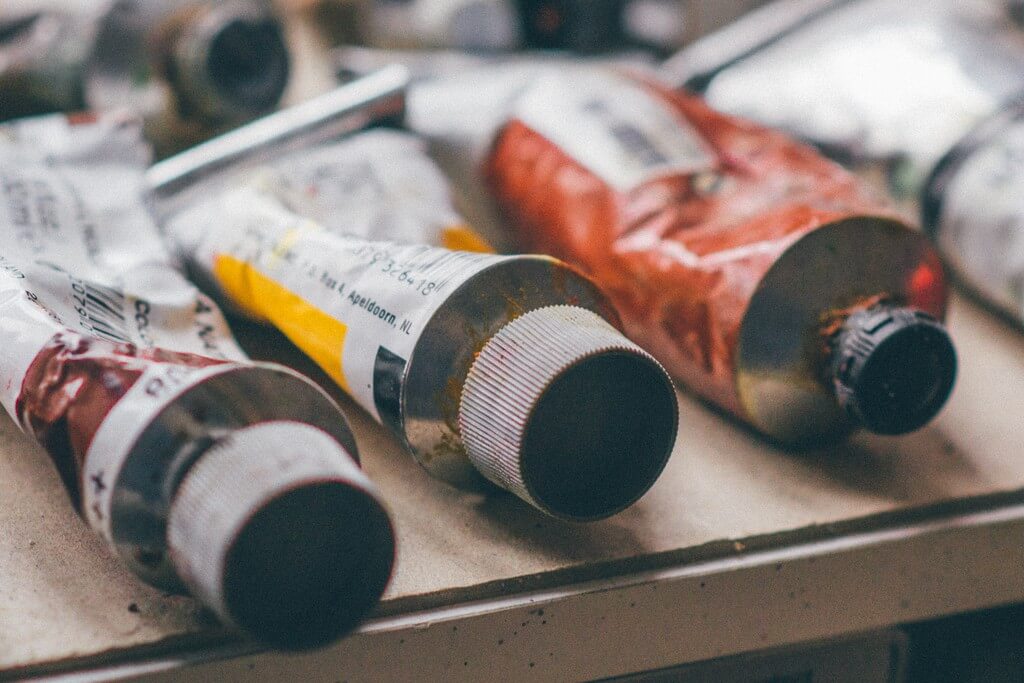 Of course, aside from the focus given to the audience, some of the attention should go to the artist as well.

Every designer’s work shows his personality, his character, his own signature. Therefore, every piece of design work is a reflection of who the designer truly is.

This is the purpose that some designers see in the work that they do. It’s a way of showing themselves to the world and of setting themselves apart from the other designers out there. One may choose to be conservative, fun, outgoing, and any other way that one would believe to describe him best as a person and as a designer.

Some designers would also agree that one purpose of design is to effectively communicate with the people around them. It doesn’t matter if the people seeing the design work agrees with the message or not. The important thing is allowing those who do agree to become more confident in their belief, and pushing those who do not agree to somehow consider their stand and look at it from a different perspective.

The great thing about design is that it uses creativity to communicate. It’s not always an in-your-face statement – it can also be a subtle hint or a gentle prod. There are no limits to how you send your message across. The important thing is that when the message is received, it makes an impact on the people on the receiving end.

Another factor that some designers consider to be the purpose why they do their work is creating a whole new level of experience for end users. It’s always an evolving process – where there is a specific difficulty or inconvenience, designers can somehow work their way around it and create a better, simpler, and easier way for audiences to enjoy what they have created.

It’s about finding that perfect balance between aesthetics and functionality. Just because it’s a creative process does not mean that it shouldn’t be logical in any way. If anything, this is what designers strive to do. To shift the balance between the two to attain the desired end result.

To engage and convert 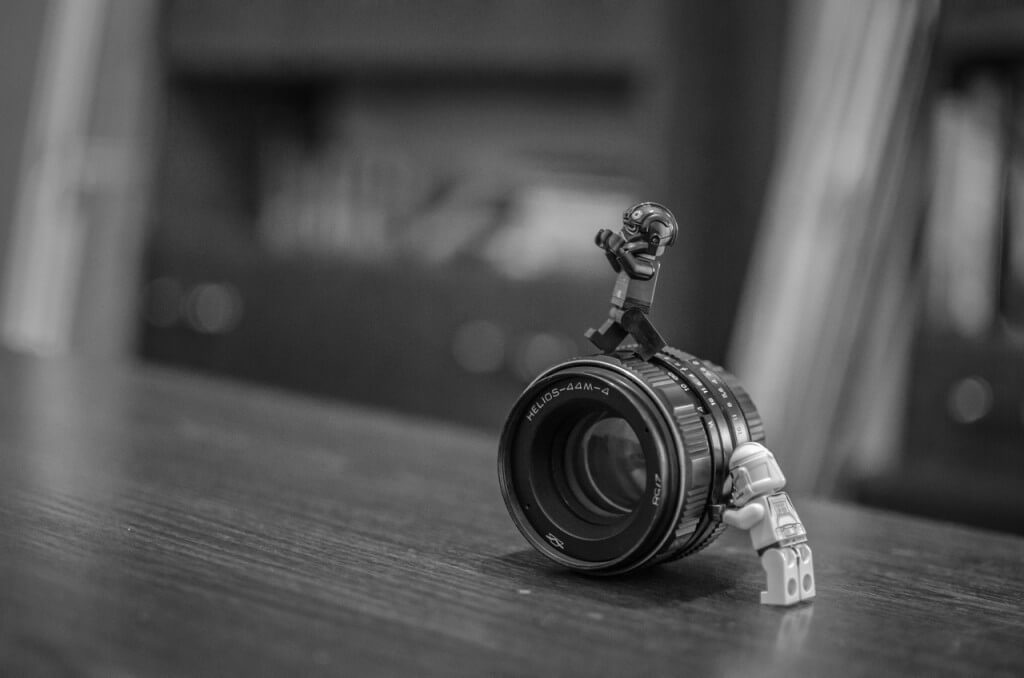 Although other designers only want their message to be heard, a lot of others would not want to stop there. They would want to go all the way and push the audience towards conversion.

The process itself is tricky. You would want to be able to present your arguments in a most effective manner without being too aggressive that the audience creates a barrier around them. It’s all about finding the right balance between understanding what they have to say and slowly integrating what you have to say into the conversation. This is where engagement starts.

This engagement is what eventually leads to total conversion.

Different designers, different styles, different thoughts and beliefs. Indeed, every designer has a different purpose, a different reason why they wake up each day and inspire themselves to start making their mark in the world.

What about you? What do you think is the true purpose of design?