As the world has revolutionized, a lot of things have changed. New and modern traditions have replaced old traditions. Every day, people used to wake up with the sound of children playing outdoors, but today they wake up by the noise of their social media or any other notifications.

Why? Because of the innovation of technology and the invention of electronic sports or video games.

They are games played indoor and require electricity. Well, these games have evolved too. From Play station 2 to Game Boy to Play station 3.

From Xbox to Xbox 1 and then to Play station 4. News confirms that Play station 5th edition will be out too in a few months.

Today this addiction has symptoms, causes, and side effects. Some of the conditions are depression and loneliness. The signs are apparent.

They are thinking about games all the time, mood swings when not playing, zero focus on anything else in life, lying to people about how much one can play, and the list goes on. Treatments can differ. Some prefer treating themselves, but some consult psychiatrists.

Trying to get busy in other activities or setting your limit can help. But if conditions worsen, so a person may need a doctor. People might think that this is insane, but they do not know the effects. 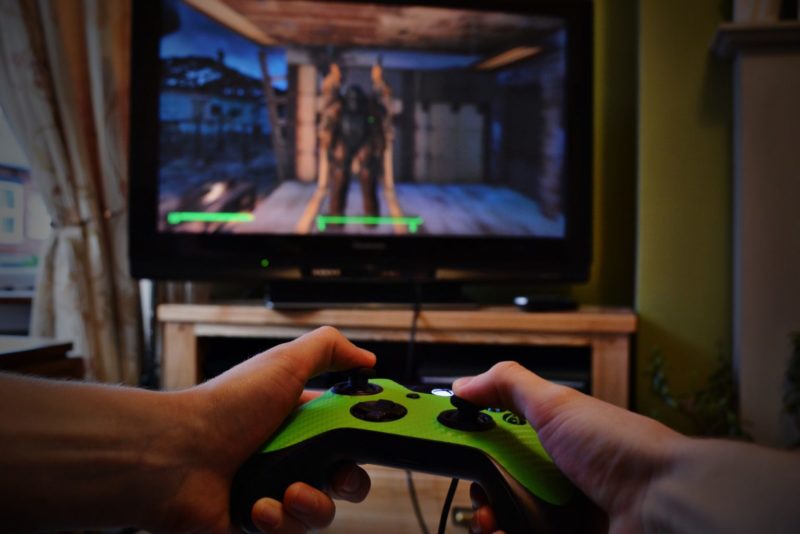 A boy died because of this addiction. He had a cardiac arrest while he was playing in a café.

In 2018, the World Health Organization cited a condition in the list of international diseases. The name of the disorder was “gaming disorder.” It means that it is an addiction and takes a lot to recover from it, and today it is a serious concern.

Playing games is fun, and it is a different experience. But playing it way too much is not a good thing, and a person naturally gets addictive. Sometimes because of the visuals and graphics.

Good graphics make a person think that they are playing, hitting others, or playing football like a pro. Not only teenagers or boys get addicted to it. Grownups and girls to get seriously addicted to electronic games.

Now the question generates that why electronic games are so addictive? Researches have taken place to find out about this because, like all addictions, this can harm a person too. Some of the reasons are:

Electronic games are designed in a way to be addictive. A person becomes hooked to it. They become curious to know what will happen next.

They are the king of their virtual world. Whenever they want, they can skip, quit, or restart.

Electronic sports or Esports is a form of sports competition using video games. A person does not have to go anywhere. They have to sit at home and compete with another person living anywhere in the world.

It means you can play at home in the US and can compete against people living in Norway. The competition can be in a different genre of games such as adventure, sports, or racing. People feel so delighted when they win like they have achieved something.

These games challenge them by which people get triggered. Games like FIFA, GTA, and PUBG have made people addicted to them. 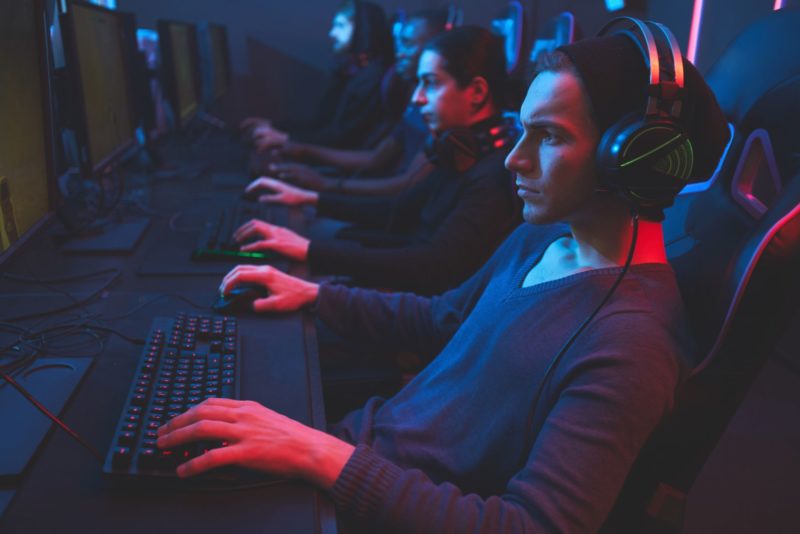 Esports as a career:

Roger Federer won $90 million by playing tennis, but recently a 16-year-old Kyle took home $30 million in a matter of 1-2 hours. He is has received the title for Fortnight’s world champion. So yes, Esports has now become a career through which people are earning millions.

It is one of the reasons why people get so addicted. They become experts in playing, then upload videos or take part in these online competitions. Then they win and earn a handsome amount of money. There seems nothing more exciting than making money in the field you love.

Games like Assassins Creed and Call of Duty are infotainment games, which means that they entertain, but they also give knowledge. They present historical facts and events such as World War 2 and educated people about olden days, plus people get to experience that life virtually.

Electronic games are not only for entertainment, but they also provide peace of mind. It relaxes the brain, and some people even say that it is therapeutic to play video games. It means for people it is an addiction, but for them, it is therapy.

Most game companies upgrade their games every year. So people wait for these releases for a year, which makes the addiction level and curiosity level high. Surprisingly, all the upgrades are so exciting that a person cannot help but keep their eyes glues to the screen. 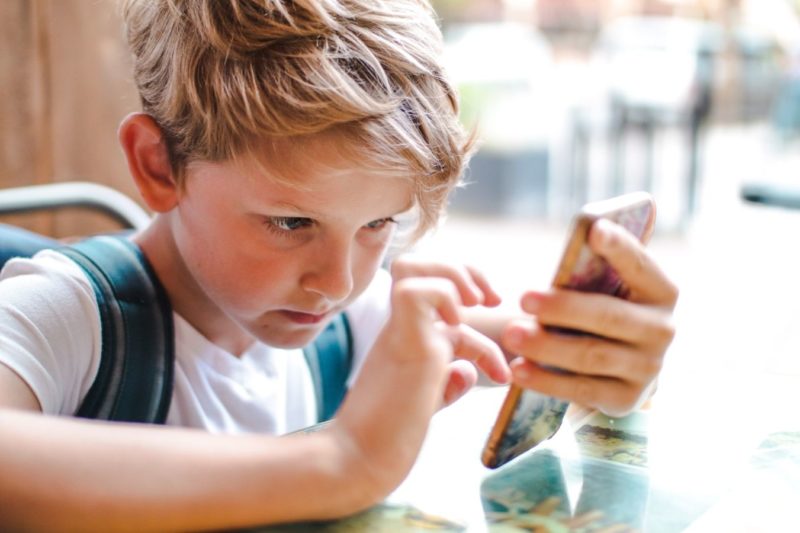 Gamers feel everything in reality, even if it is happening in their virtual world. They deeply connect and emote. Betrayal, romance, and deaths can trigger some strong emotions in them. These emotions make them think that they are a part of that game or that they only belong there.

These are some of the reasons why electronic games are so addicting. Some people can recover from this, but some people cannot. It becomes difficult for them day by day to just come out and be an average person.

Treatments are available for this addiction. It sounds funny, but this addiction is not a joke and can harm people like all other addictions like drugs. Extreme use of anything is harmful to a person. It not only affects him but everyone around him.