It’s rich, it’s bold and warm to the tongue. In case you are wondering, we are talking about the taste of vanilla-one of the world’s top ingredients. This flavoring is a key component in the making of confectionery, ice cream, soft drinks, perfumes, toiletries, and baked goods.

How modern-day vanilla is made 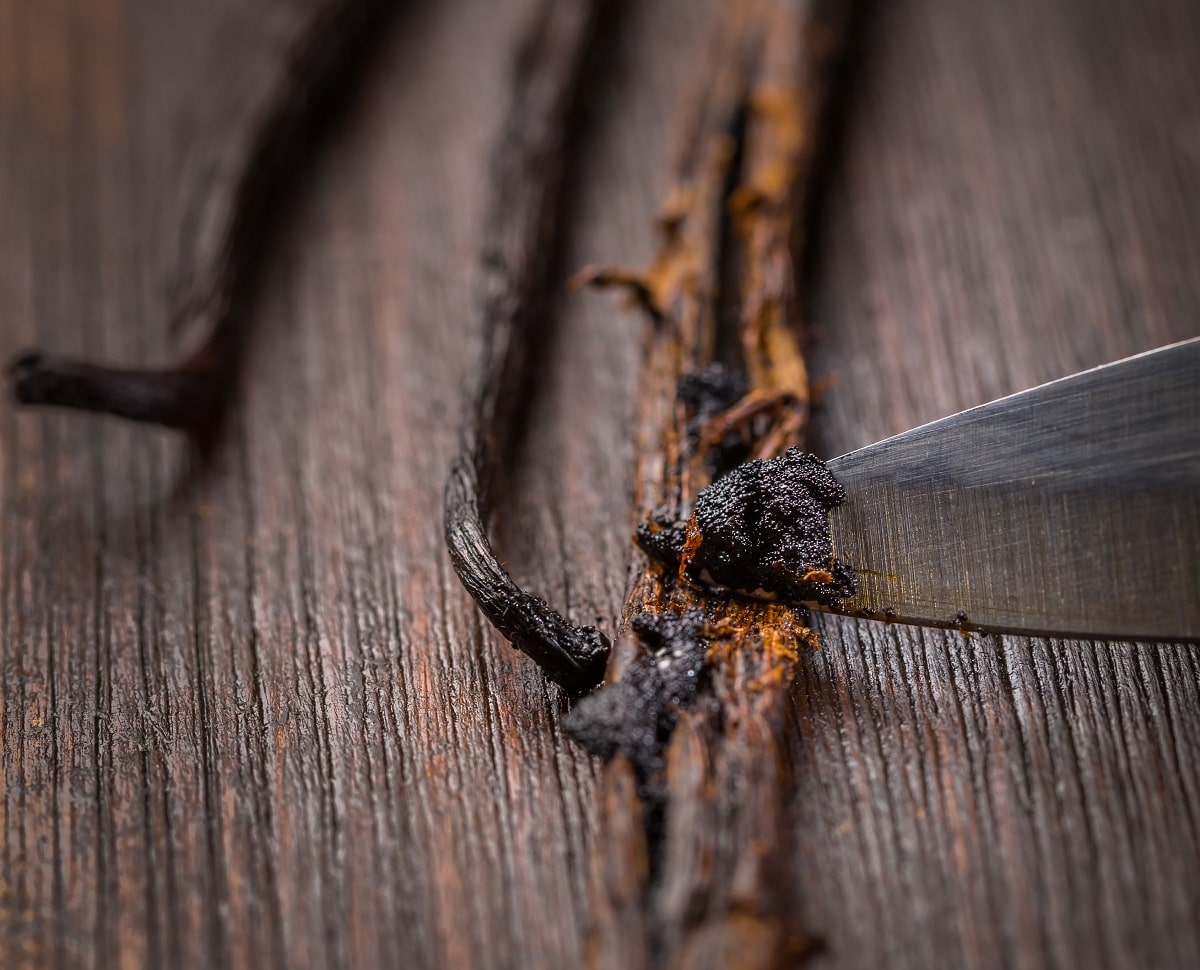 We know beaver butt goo and other stomach-churning origins of vanilla are scary. But guess what, that’s not how modern-day vanilla is made. In fact, according to a fact-checking website, Snopes.com, collecting castoreum is expensive and therefore not an ideal method for businesses. So let no one tell you that vanilla comes from the butt of the beavers.

Vanilla is extracted from vanilla bean pods. Their orchids can be found in Madagascar, Tahiti, Hawaii, Comoro Islands, Indonesia, the Caribbean, and Mexico. It is said that the process of growing, tending, and harvesting vanilla is immensely laborious. Crazy enough, the plants start producing beans after three good years!

Besides vanilla orchids, vanilla can also be made artificially through petrochemical refinement. In this process, two chemicals are combined to form vanillylmandelic acid which is further oxidized down to synthetic vanilla. In other words, vanilla produced this way is simply an imitation of the real thing.

Fungi like yeast can also be genetically modified to convert sugar into the vanilla flavor. The chances are high you have tasted this kind of vanilla as it’s frequently used in ice cream. However, because of the ‘genetic modification,’ you cannot call this type of vanilla a natural flavoring.

Why the steep price tag? 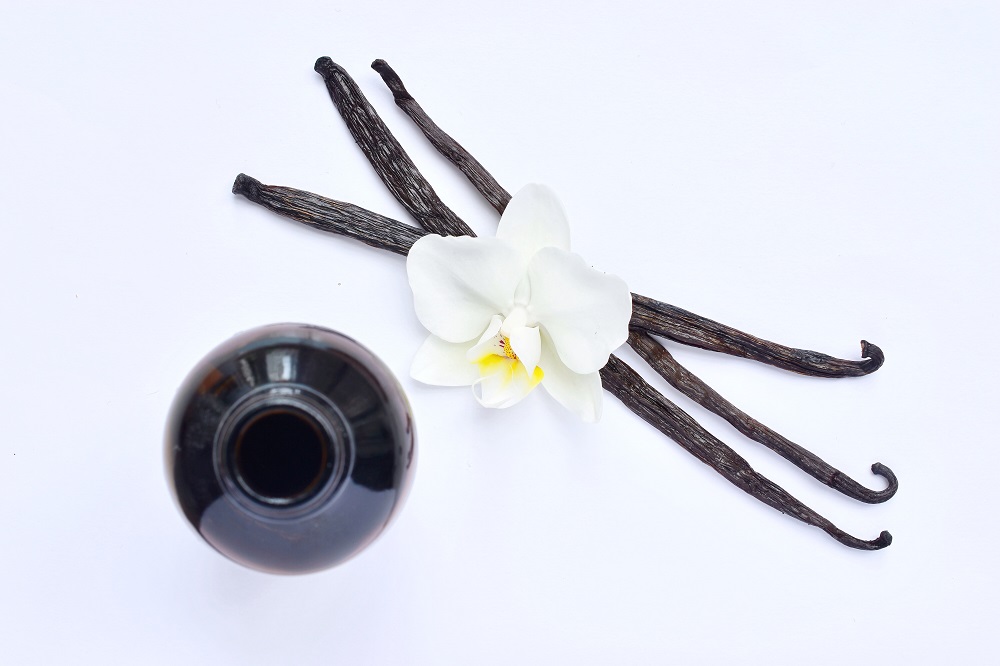 Like we said before, there is a lot to be done between the growth and harvesting period. Let’s shine the spotlight on this some more. It takes time before vanilla plant flowers bloom. And when they do, they remain open for only 24 hours.

But farmers don’t have the whole day to start the hand-pollination process. They have only the first 12 hours from blooming. Now, plants bloom differently and this means workers will be toiling every day for the next 3-4 weeks carefully pollinating each flower. You are starting to see why this flavoring is costly, right?

There’s more. After nine months, each seed pod starts maturing at a different time which means harvesting too has to happen every day. Afterward, the seed pod curing stage starts again and takes roughly three months. Basically, you can never rush the process of vanilla production.

Here’s something worth noting. In Mexico, pollination is not done manually. Instead, there’s a bee species known as Melipona that takes care of pollination. Unfortunately, those bees are unique to Mexico alone. Other countries have to pollinate manually.

To some people, vanilla is just…well, vanilla. However, this flavoring does vary in strength. The original vanilla extract is pure and unadulterated. In other words, it costs a pretty penny. Unfortunately, some companies will use the name ‘vanilla extract’ for marketing purposes when the original components have been watered down.

Vanilla essence is a downgraded vanilla extract or an artificially made version. Therefore, it lacks the bold creamy flavor of the original product. You can find vanilla essence on biscuits, chocolate chips, and perfumes.

Other uses of vanilla 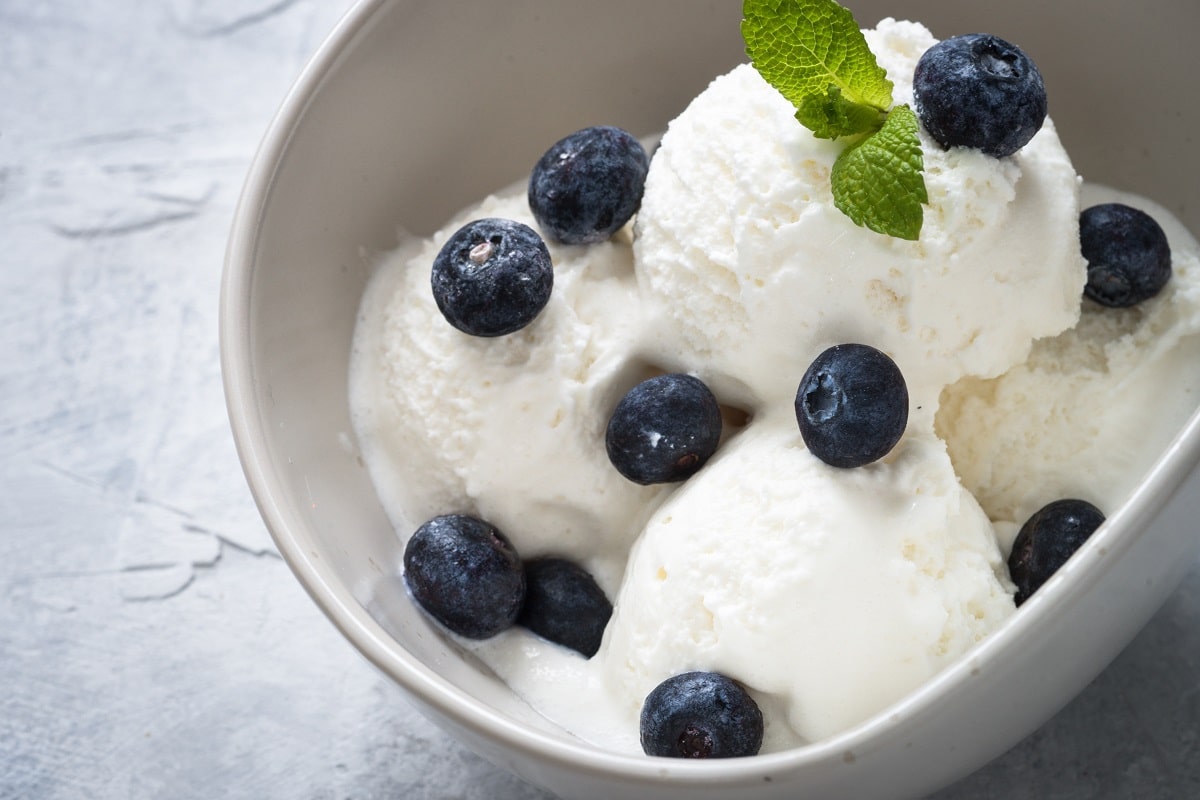 Besides adding taste to baked goods, beverages, and other foods, vanilla has medicinal properties. According to WebMD, some people use it to relieve tooth decay, intestinal gas, and anxiety. Others use it as an aphrodisiac to bump up their sex game.

If you have sleep problems (insomnia or apnea), the relaxing effect of vanilla can help you get some quality shut-eye. Unfortunately, there is no recorded scientific evidence to back these claims.

Vanilla consists of very small amounts of calories and carbohydrates. This makes it a suitable alternative to sugar. So if you are afraid of raising your blood sugar level, you now know what else to throw into your cup of Joe.

Nutrition-wise, vanilla makes for a powerful antioxidant. This is because it has small amounts of potassium, magnesium, phosphorus, and calcium. So after water, the next best solution to detox is vanilla.

Ladies and gents, now you know a lot more than just where vanilla comes from. We hope our article helped debunk the squeamish beaver-butt vanilla manufacturing myth and now you are at peace. So the next time you are licking on the ice cream, crushing some chocolate, or downing a hot cup of coffee, rest assured the vanilla flavor in it comes from well-known and FDA-approved sources.