Here are a few other reasons I choose minimalism over consumerism:

Because minimalism lets me lead a simpler (and happier) lifestyle 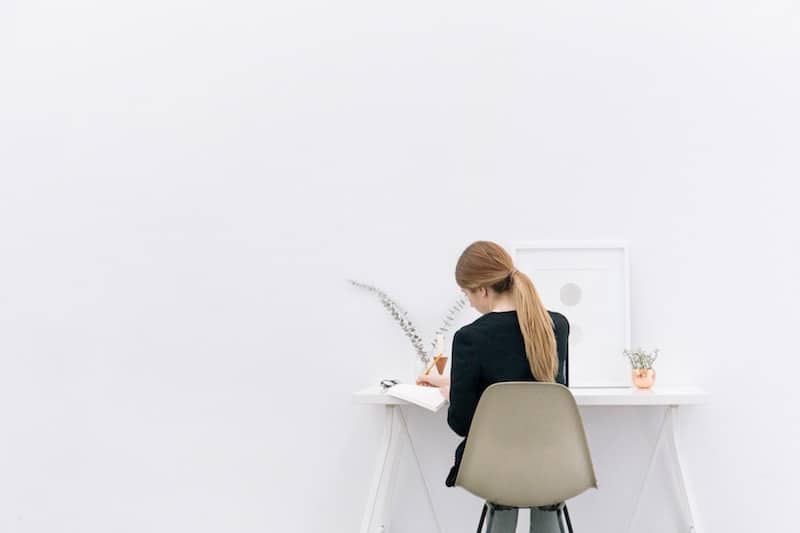 Minimalism is a lifestyle. A lifestyle in which you let go of the possessions you don’t need.

We sometimes get caught up on buying things with the excuse of that possession increasing our self-worth and leading us to a happier life. And as easy it is to get dependent on buying, as dangerous it can be. At one point, we end up needing to buy to feel fulfilled. And then we get bored of it and we hoard it somewhere, only to forget it exists. And so the pile is created.

We think that the more we have, the happier we will be. But when we count what we have, material things should not be on that list. It should rather be people and (non-monetary) accomplishments. Japanese ‘hardcore’ minimalist puts it like this:

Living with only the bare essentials has not only provided superficial benefits such as the pleasure of a tidy room or the simple ease of cleaning, but it has also led to a more fundamental shift. It’s given me a chance to think about what it really means to be happy.

Because I have better finances

It’s only logical, right? Not only I made a bunch of money by selling the stuff I didn’t need, but I save off money every day. How I do that? Well, I think before I spend; I think whether I really need that thing, whether I already have the same one at home (in a different color), and whether I have storage for it.

Because it lets me focus on what’s really important 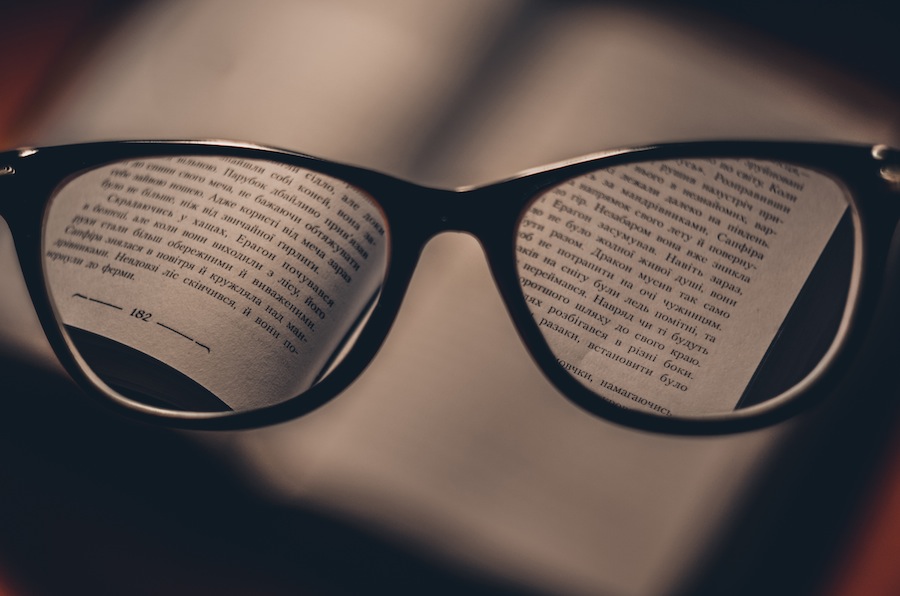 Clutter and material possessions can get in the way of living the life we want. Except for spending our money, they waste our time, too. Becoming a minimalist helps people clean out unnecessary stuff in order to focus on what really matters. Plus, getting rid of clutter could eliminate up to 40% of housework.

‘Though becoming a minimalist means that you will have fewer physical luxuries, this simplicity is an even bigger luxury.’ The more stuff we have, the harder it is to achieve simplicity and organization. After simplifying and organizing your room, office, house you will surely notice an increase in productivity.

Because it brings value to my life

By living with less, minimalism leads us the path to finding the things that bring the most value to our life. It’s only natural to happen since we remove everything that distracts us from it. Minimalism is also about intentionality; the idea of keeping only the things that really matter in our lives.

Joshua Fields Millburn is a reknown minimalism advocate and I like his concept on consumerism. He elaborates on how the lure of consumerism is real and how ‘most objects appear more fashionable, more necessary, more urgent when they’re on a mannequin, model, or retail display’. But the clothes in your closet can be your own retail display. They serve the same purpose: cover, warmth, style.

Because minimalism sets me free from the passion to possess 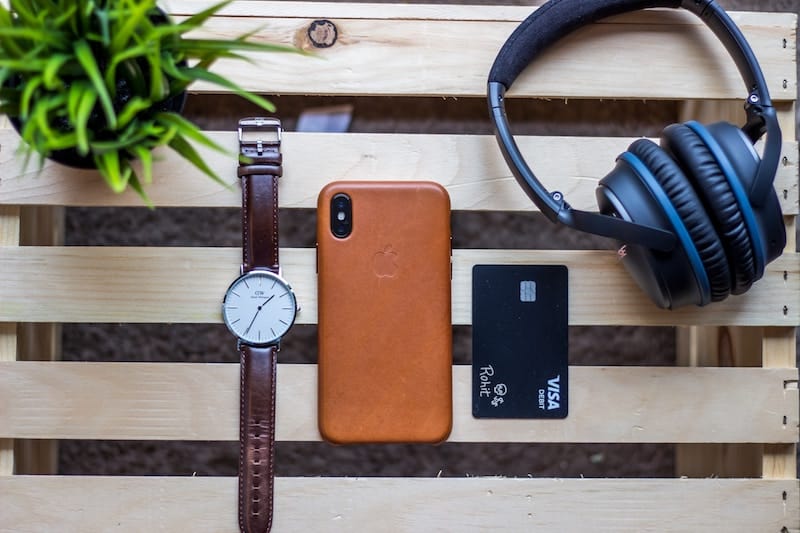 No two minimalists have the exact same approach in their lifestyle. ‘But what all minimalists do have in common is the principle of living a life of freedom. Freedom from modern mania, freedom from the passion to possess, freedom from duplicity.’

Because I won’t miss the things I’m giving away

Donating is a benevolent act that also makes you feel better for yourself, apart from helping people. You also help the environment by doing it, perhaps without you knowing. By giving away clothes, you save off the planet from what it takes to make that product, and the cost of it being thrown away.

Because consumerism plays a major role in climate change 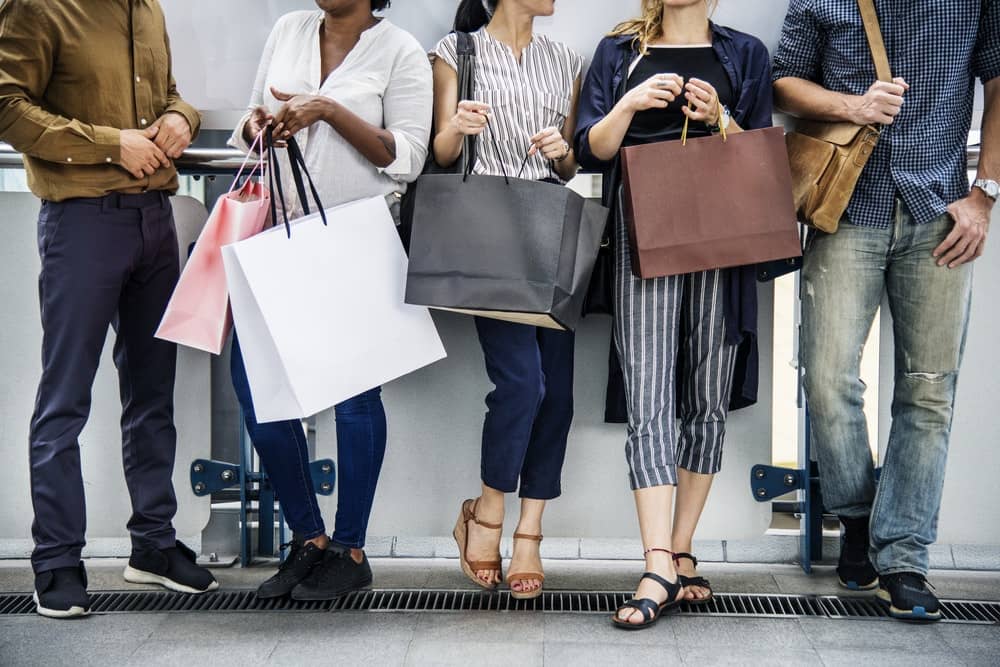 The documentary The True Cost opened my eyes in just how much we trash the planet clothes-wise only. It states that the average American tosses 82 pounds of textile waste each year. This adds up to 11 million tons from the U.S. alone! And the worst is that most of these textiles aren’t biodegradable and will sit in landfills for at least 200 years. As a result, they release harmful gases into the air.

As consumerism spreads, Earth suffers, National Geographic reports. The group of people that are characterized by desire for highly processed foods, bigger houses, more and bigger cars, and lifestyles devoted to the accumulation of non-essential goods are called “consumer class” and a total of 1.7 billion people belong to it globally.

A new study has found that up to 60% of global greenhouse gas emissions and 50-80% of total land, material, and water use come from the stuff we consume, and most of it from household consumption. If we change our consumption habits, this would have a great impact on sustainability.

Moreover this study found that consumerism was much higher in rich countries than in poor countries and that the ones with the highest rates of consumerism had up to 5.5 times the environmental impact as the world average, the U.S. being the leading polluter, of course.

The worst is that people are not even aware of how harmful their lifestyles are to the Earth we’re living in. So, each one of us consumers should educate ourselves on sustainability awareness.

Because consumerism leads to a dystopian world

If you’ve read either of the two most famous dystopian novels, 1984 by Orwell and/or Brave New World by Huxley, you’ll already be afraid of how recent times are resembling them.

You’ll also know Consumerism is a major theme in them. In Brave New World it plays a huge role because it not only makes the citizens happier, but it also makes them easier to control. People are influenced into valuing newer items over older ones.

Even if the item (let’s say a shirt) is capable of being fixed, people will prefer newer things to it. “The more stitches, the fewer riches” (Huxley 49). In this dystopia, the government shapes the minds of individuals by creating an idealistic society which makes people buy into their control, resulting in a consumer society. Sounds familiar?

Because consumerism is not making me any happier anyway 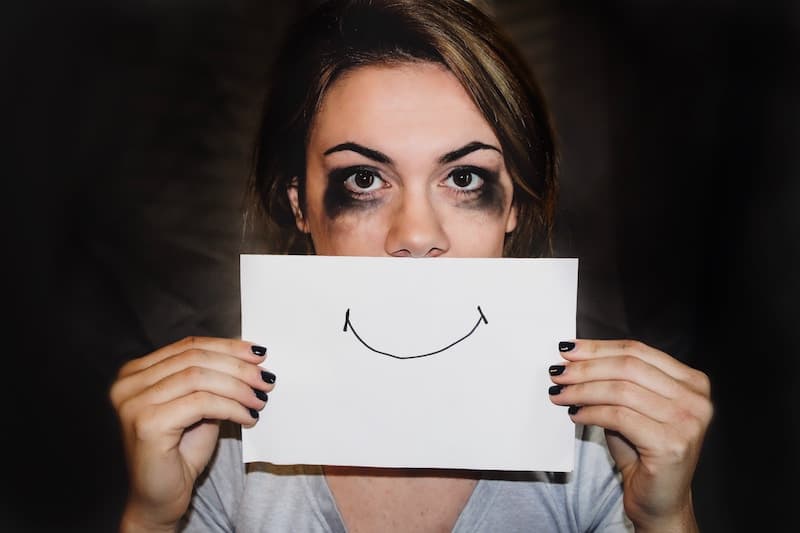 Finally, the reason we do anything in life, happiness. Well, buying a new sweater might make us happy, but it will only be for a slight second. Moreover it will come at a steep price. One becomes obsessed and in order to keep up with that high-consumption lifestyle will get in debt or work longer hours, consequently spending less time with family, and friends. And for what? Things you’ll toss next month?

We need consumer education and awareness programs, but first and foremost we need to reorient our way of thinking.

Dafina Zymeri is passionate about writing, research, and sustainability. She has studied abroad herself and now wants to help others in that direction. She aims to make a difference with her writing by intertwining her passions and experience into providing advice and guidance for students in her new blog Studying in Switzerland.