It’s no surprise that those in Generation Y have earned a bad rap. They have been labeled as “narcissistic”, “overachievers”, and “entitled” for starters, and haven’t done much to shed those less-than-charming titles. But who’s to blame for their stress? If you ask them, it certainly can’t be their own fault, and maybe they have a point (groan). Their parents, teachers, and employers have enabled their selfish behavior and now these “entitled” twenty-something’s need help in dealing with the real world. They are stressed and have some valid reasons.

We all feel stress from time to time, so what makes the Millennials think they have it worse than any other generation they walk among?

According to the American Psychological Association, Generation Y reports experiencing an average stress level higher than any other generation. Since 2007 the APA has been publishing results from a nationwide survey on stress in America. According to their latest report taken in 2012, Millennials are having the toughest time dealing with and managing their stress.

According to the survey, they are the generation most likely to engage in unhealthy behaviors due to stress, have higher levels of anger and irritability, and have poor stress management techniques such as overeating, drinking alcohol, and smoking. It doesn’t help that they aren’t getting their recommended dose of sleep either. Over 50% of Millennials report their stress routinely keeps them awake at night.

Related  How to Become a Vet Without Four Years of Education?

Overworked and Not Working

Only 62% of people between the ages of 18-33 are working, and only half of them are working full-time. These were children who worked harder than previous generations in school, took grueling mandated tests just to compete for a spot in a good college, and were given praise and reports all along the way. Then bam! The so-called real world opened up before them with school debt and self-sufficiency knocking on their door.

They have moved back home to save money and struggle with trying to live in an adult world. Their parents, who were told to always let them know how great their accomplishments were (even if they weren’t), and encourage them in everything they wanted to do, are now dealing with adults that don’t know how to deal. Parents might need therapy to learn how to cope with their returning little bundle of joy.

For those lucky enough to be working full-time, the risk of stress is just as bad as for their unemployed counterparts. Sure, the student loans are getting paid, the rent is covered, and they are eating fairly well, however they are facing a grueling daily competition that can wear them down with fatigue and burnout before they hit the 30 year mark, with women succumbing more than men.

Related  New to Graphic Design? A Comprehensive Guide to Get You Started

Millennial women don’t know how to relax. They have always been running with all cylinders firing to achieve what they think they are capable of doing-and that’s anything they set their mind to. I’m exhausted just thinking about it! The stress they feel to compete and stay in the game is immense. The job market is not currently their friend, so staying put is their only option.

Living a Life in Limbo 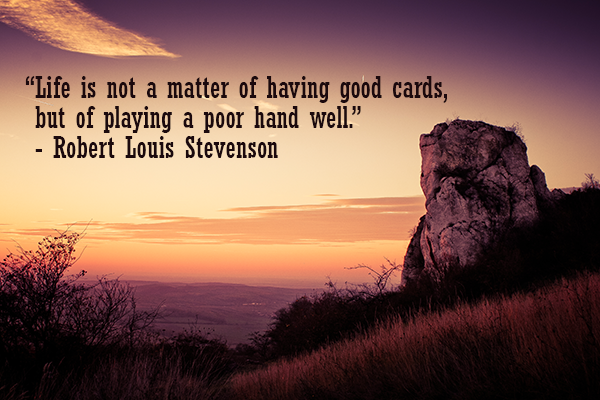 So, the Millennials are overworked, anxious about their huge amount of debt, have to compete for very few job openings, are feeling their society-inflated egos plummeting, and have moved back in with mom and dad out of necessity due to the dismal job market. Many have put their ambitious plans for their future on hold and don’t see any immediate signs for relief.

Related  How Food Tech is Offering Opportunities for Entrepreneurs

For those fortunate enough to have a job, they may not be earning what they need to live independently and still are not realizing the post-graduate future they imagined. The Millennials just might have earned the right to complain about feeling more stressed than other generations.

I currently have a few Millennials living in my home and their stress is starting to bring me down! My advice: We all have stress, it’s what you do with it that counts. Keep plugging on, search for a job, and realize it might actually take a few years to realize that dream life. But be open to change-your idea of the “perfect life” may not seem so perfect with time and experience.

Buffie Edick is a freelance writer who often writes articles for small business, legal, home improvement, and human resource websites. She has 15 years’ experience in retail management and is currently pursuing a degree in Industrial/Organizational Psychology. She is a regular contributor for Interior Excellence.