Medical malpractice cases can be stressful for everyone involved.  The patient has to suffer through what is, in their opinion, clearly malpractice- while the doctor and hospital are more stressed about how much money they could cost them.  It could leave victims feeling like they’re a burden for standing up for themselves and make them back out before taking the suit to court.

When cases finally make it in front of a judge, only 20% end in the patient’s favor.

This outcome can be a huge blow, especially when the patient has been wronged or hurt.  There are hundreds of pieces that come together that could make a medical malpractice case fail, but as long as you’re prepared to face them, you can give yourself a fighting chance.

Patients deserve whatever they need to heal or emotionally recover from what happened to them.

When a patient, or their caregiver, notices something has gone wrong- they have to bring it to the doctor first in many states.  Once they’ve alerted the physician and made their intent to press for a malpractice case apparent, they’ll have to follow through to a malpractice review panel.

These panels aren’t in every state, but they are essential in the states that do require them.  Usually consisting of three doctors and one lawyer, malpractice review panels will go over the information you tell them.  Think of it as a mini court case, run by medical professionals who understand the field.  If they don’t approve of your case, you won’t be able to take it to court. 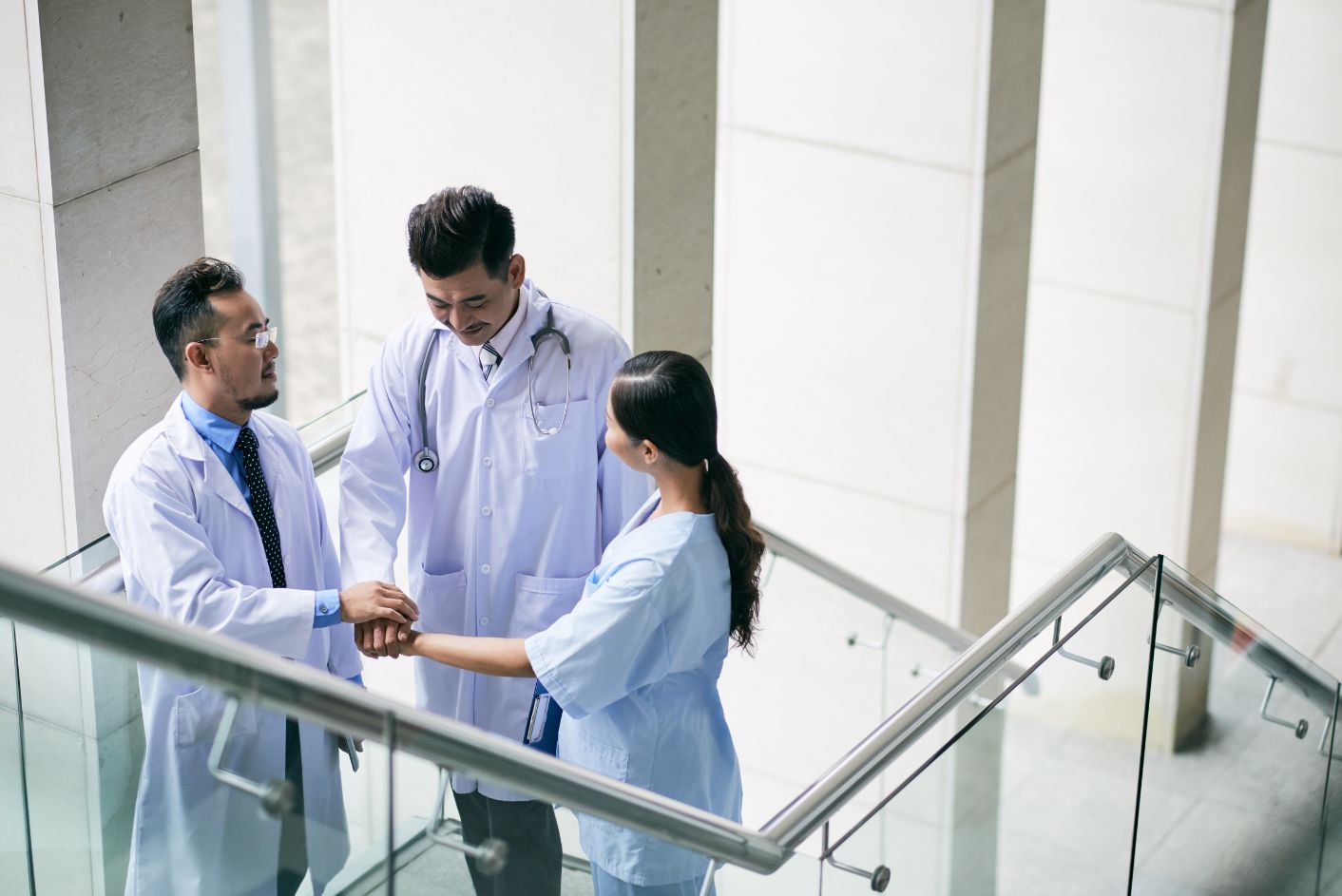 If you get to court, have a medical malpractice lawyer at your side, and approve the malpractice review panel behind you, there are dozens of rules and stipulations for malpractice cases.  A large number of cases fail because of a lack of expert testimony.  The doctor’s peers may refuse to testify against them, or you can’t find a doctor who will corroborate what you went through.

Not having an expert to back you up is a sure-fire way to have the case thrown out.  Talk to another medical professional and discuss what you’ve gone through, and whether there is any evidence that could be used in court.

If you can have more than one professional support your claims, that’s even better.  You need to make it clear that you’re telling the truth, and your injuries are bad enough that you require the money from the suit to help you recover.

Too Much Time Passed

There is a statute of limitations on most medical malpractice cases.  In most states, that time limit is two years, but some have it as short as six months. Time can be dangerous since some surgeries don’t entirely heal for the first year after they’re completed.

If you get the feeling that you’ve been wronged, talk to a lawyer immediately.  They can go over the possibilities with you and make sure that you’re making the right decision.  Any time wasted waiting could be what stops you from winning your court case.