What’s the first thing that comes to your mind when you see a chainsaw? Wood, right? And if you are a movie buff, you’d probably think of the James Wan Saw. Guess what, get ready for a surprise because this motorized gizmo has a very discomforting history. One that might surprise and scare you at the same time.

Chainsaws were invented to assist in difficult childbirths during the 18th century. We know what you are thinking…how can such a big tool help in delicate matters of bringing a toddler into the world? Let’s answer that.

First, the first model made by two Scottish medics (James Jeffray and John Aitken) was small and had two handles so it’s manned by two individuals. So when there was a problem with a stuck baby, two people would grab it, lay it down on the pelvic bone and start shredding it.

Knives were not a good choice because they would take extremely long and since we are talking about a time when anesthesia had not been invented, that meant hours of aggravating pain. So while not exactly a pacifying choice, a chainsaw would speed the process up immensely.

Later, some modified versions came up with a crank and handle so one person could operate them. The process of using chainsaws (termed Symphysiotomy) lasted all the way into some parts of 19 century and was a favorite method for carrying out amputations as well.

With time, C-section tools were invented, and that put an end to the use of chainsaws during childbirth (sigh of relief). Nevertheless, chainsaws have gone through some serious alterations to the latest motorized types used to cut trees and splice timber.

So yes, despite the ghastly origins, at least chainsaws were actually a helpful invention at a time when nothing else served better. Still thinking this is the weirdest medical invention? Well, how about this; back in 1965, George and Charlotte Blonsky invented a human turntable that could spin someone so fast that they would end up delivering a baby through a centrifugal force. Yes, you read that right. 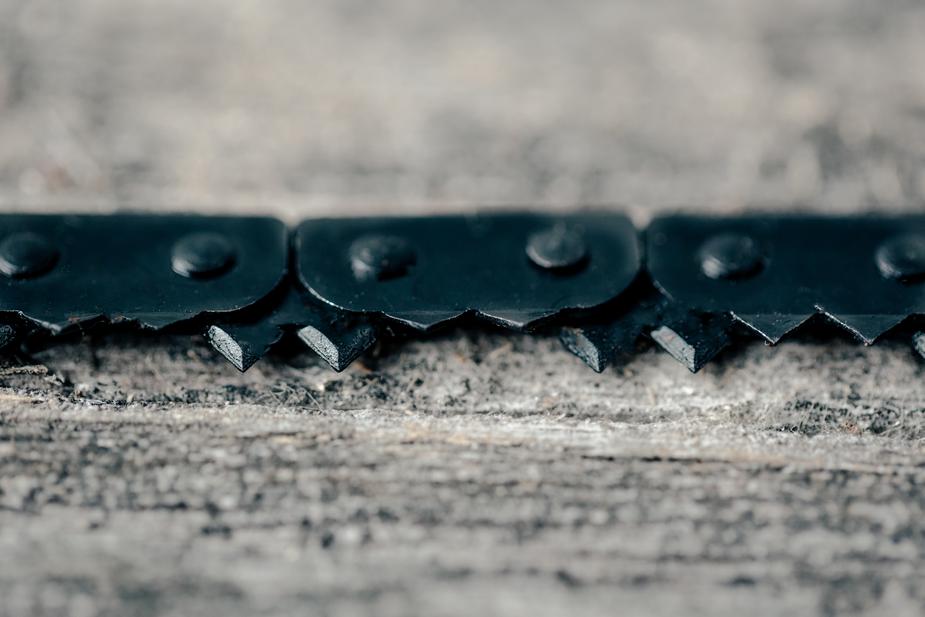 Besides a spinning turntable and chainsaws for child delivery, here are other mind-boggling discoveries that make you wonder how far some scientists are willing to go:

Electric shock underwear – sounds like a torture device from the movies but it’s not. This invention delivers a small amount of electric shock after every 10 minutes. The shock stimulates blood flow thereby preventing the risk of bedsores, especially for bedridden patients.

Anti-erection machine – does your ‘Big Ben’ give you discomfort moments by rising to the occasion all the time? Alter Todd’s electric machine was to be strapped around your boomstick and would gently shock the wearer back to normalcy. It actually had a bell that would ring any time someone had an erection.

Related  What Is the Rarest M&M Color and What’s The Story Behind It?

The death defeater – aah you thought you had seen it all, huh? Well, not exactly. In 1940, Sergei Brukhoneko, a Russian medic, invented a device that would bring people to life by providing them with oxygen through pumps and chambers.

The fact that people still die and don’t come back from the world beyond means Sergei wasn’t exactly fruitful. To his delight, the machine actually became useful during heart surgery.

The dimple maker – you know that little deep in some people’s faces that makes others so envious? You can actually have it-artificially that is. A dimple maker is a surgical tool that can safely dig in your face and give you that little, widely adored mark.

The ‘hand job machine’ – It’s not exactly what you are thinking of but hey, you are already ahead of us, aren’t you? Well, let’s clear the air a little. For lack of a better word, the hand job machine (dubbed so by most people), helps donors who are unable to retrieve sperm the natural way.

This marks the end of our piece on the origins of the chainsaw and a few other bizarre medical inventions. We hope this wild ride has been worth your time. See you around, amigos. Toodles.

Related  8 March Holidays that are Regularly Celebrated Around the World