Willard Carroll “Will” Smith Jr., whose Hollywood acting career spans 30 years, is showing no signs of slowing down. He starred in two big movies that were released last year: Gemini Man and Bad Boys for Life, although both films entailed having him digitally “de-aged” to look like younger versions of himself.

The actor has gone a long way from his days as rapper Fresh Prince in the 1980s and the star of the TV sitcom, “The Fresh Prince of Bel-Air”, in the 1990s. Forbes named Smith the 10th highest paid actor in 2019, with earnings worth $35 million, after Ant Man actor Paul Rudd.

According to Business Insider, he also bagged the highest paid movie role of all time as Agent J for Men in Black 3 ($100 million) and the 15th top paid part as veteran Los Angeles Police Department officer Daryl Ward for the upcoming sequel to the 2017 fantasy crime film Bright. 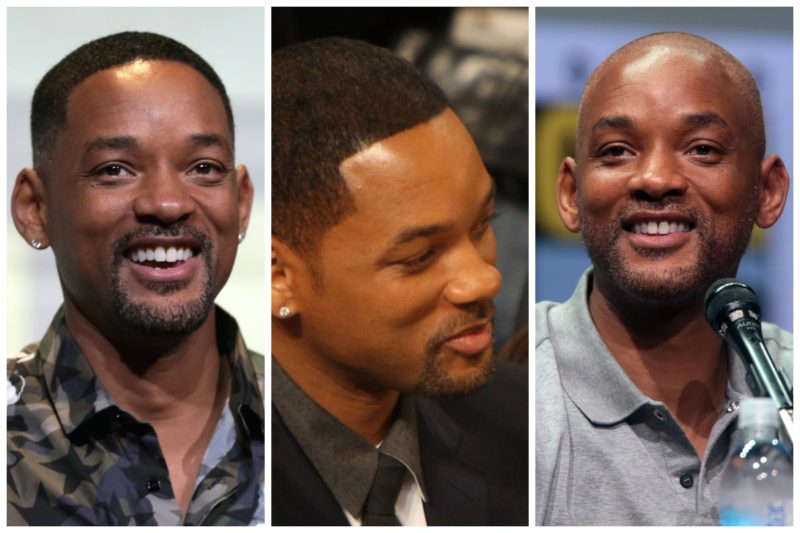 A ‘Prince’ since High School

Smith was born to a middle-class home in Philadelphia, Pennsylvania, on September 25, 1968. His father, Willard Sr., was a US Air Force veteran and the owner of refrigeration company Arcac. Meanwhile, his mother, Caroline, was a staff member at the Philadelphia School District’s board of education.

He was already nicknamed “Prince Charming” back in high school due to his good looks and charming personality.

As a kid, Smith idolized hip-hop recording artist Joseph Saddler, a.k.a. Grandmaster Flash, and began rapping when he was 12. Although he was admitted to the Massachusetts Institute of Technology, he put college education aside in exchange for his dream of becoming a rap artist. 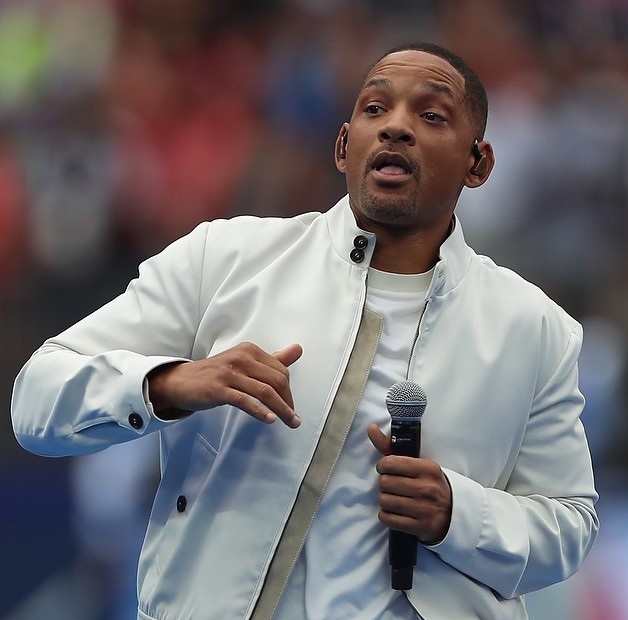 Smith and Jeffrey Townes teamed up as DJ Jazzy Jeff and The Fresh Prince when Smith was 16, distinguishing themselves from mainstream rap, as their songs’ lyrics were about teenage life minus the profanity. Their debut album, “Rock the House” (1987), made it to the Billboard Top 200, allowing Smith to earn a million dollars before age 18.

Smith carried his “Fresh Prince” persona when he crossed over to acting. He was chosen to play the main character of the NBC sitcom “The Fresh Prince of Bel-Air,” where he played a teenager who was sent to live with his rich relatives in Bel-Air, Los Angeles after having trouble with some kids in his original Philadelphia neighborhood.

The series, which ran for six seasons, drew more than 10 million viewers per episode and Will Smith became a household name. 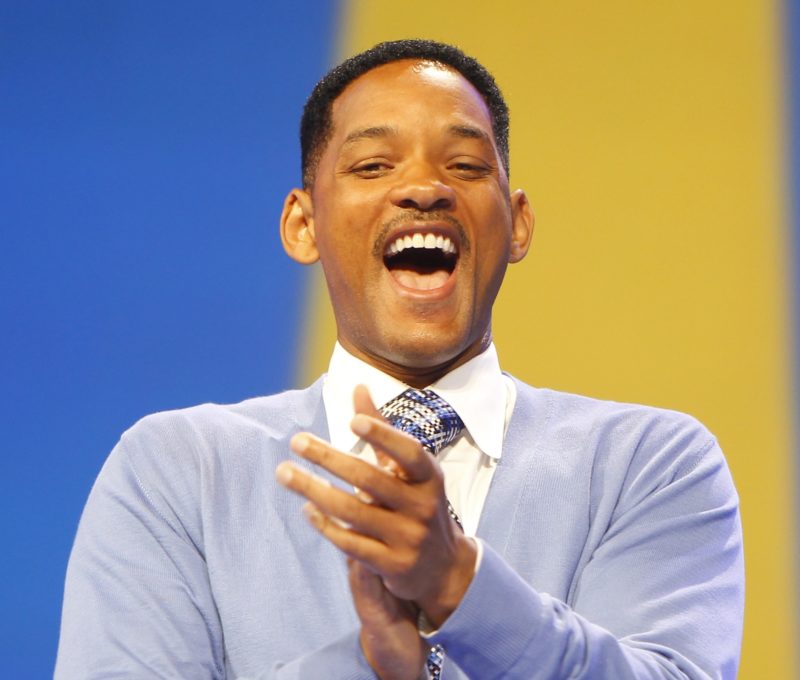 Smith started auditioning for movie roles even while doing the sitcom.

He made quite an impression playing a gay con artist in Six Degrees of Separation, and, as a result, landed the role of the marine pilot, Capt. Steven Hiller, in the alien sci-fi action thriller, Independence Day. His appearance in this 1996 movie and in the sci-fi comedy, Men in Black, where he was cast with Tommy Lee Jones, catapulted Smith to stardom.

The actor became a record-breaker in the early 2000s as each of his films, from the Muhammad Ali biopic Ali (2001) to the vigilante superhero flick Hancock (2008), raked in no less than $100 million in ticket sales.

One of these top-grossers included projects with his children: the drama The Pursuit of Happyness (2006) with his son, Jaden, and the post-apocalyptic action film I Am Legend (2007) with daughter, Willow.

This year, aside from preparations for Bad Boys 4 and King Richard, a biopic about the father of Venus and Serena Williams, Smith and his wife, Jada, are busy with their new media venture, Westbrook Inc., which was launched last September 2019.

Westbrook handles the production house and the record label firm, Overbrook Entertainment and Red Table Talk Enterprises (Jada’s web talk show), plus their social media and consumer goods businesses. Among the projects reportedly in Westbrook’s pipeline is a spin-off for “The Fresh Prince of Bel-Air.”

Top Inspirational Quotes from Will Smith