In a world of Captain America, Superman, and Batman comes a woman who is strong, fast, and courageous; but at the same time, she understands the values of honesty, peace, and more importantly, love. She is Wonder Woman! What began as a superhero that breaks the mold is now a worldwide icon for women empowerment.

What is her story? And what makes her rival her male counterparts?

The Birth of Wonder Woman 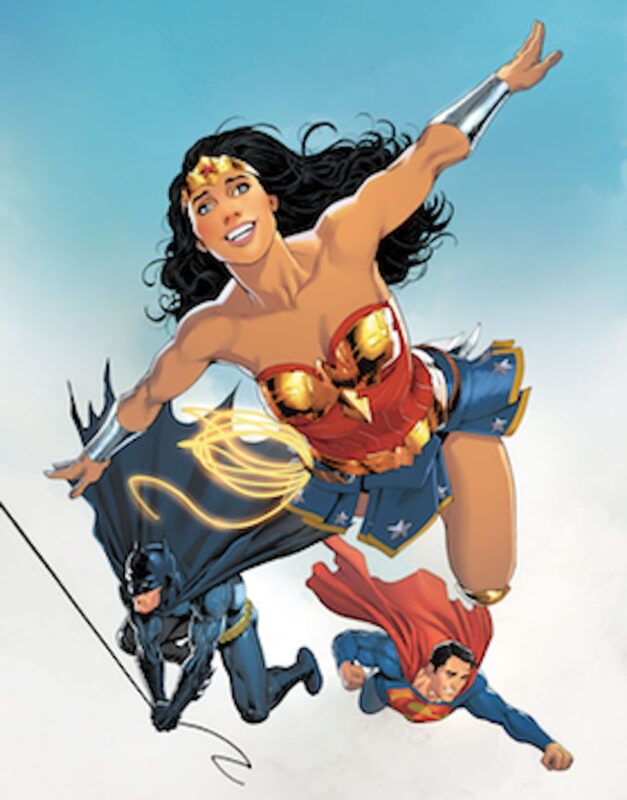 By the time that psychologist William Moulton Marston (pen name: Charles Moulton) was hired to become the educational consultant for what would later be DC Comics, he was already playing around with the idea of a superhero that would ‘break the mold’. Marston wanted someone who wouldn’t just use fists or firepower, but instead, win through honesty and love.

It was his wife, Elizabeth Holloway Marston, who suggested he make this superhero a woman. She, along with their life partner, Olive Byrne, became the inspiration for Wonder Woman. She debuted on October, 1941, in DC’s All Star Comics No. 8. and was featured in Sensation Comics No. 1 on January, 1942. Wonder Woman was drawn by artist Harry G. Peter.

In order to mix with common folk, Wonder Woman takes on the identity of Diana Prince, a former army nurse. Her real title though, is Princess Diana of Themyscira. Her origin was that she was sculpted by Queen Hippolyta from the clay in the island of Themyscira. This makes her the only warrior woman not born out of man.

Being favored by the gods, she was given all kinds of talents, including strength, speed, and beauty. She also received many gifts, including her Lasso of Truth, indestructible bracelets, and a tiara. Having grown among warrior Amazons, she learns about the importance of diplomacy and peace. What makes her unique is that she fights for love. 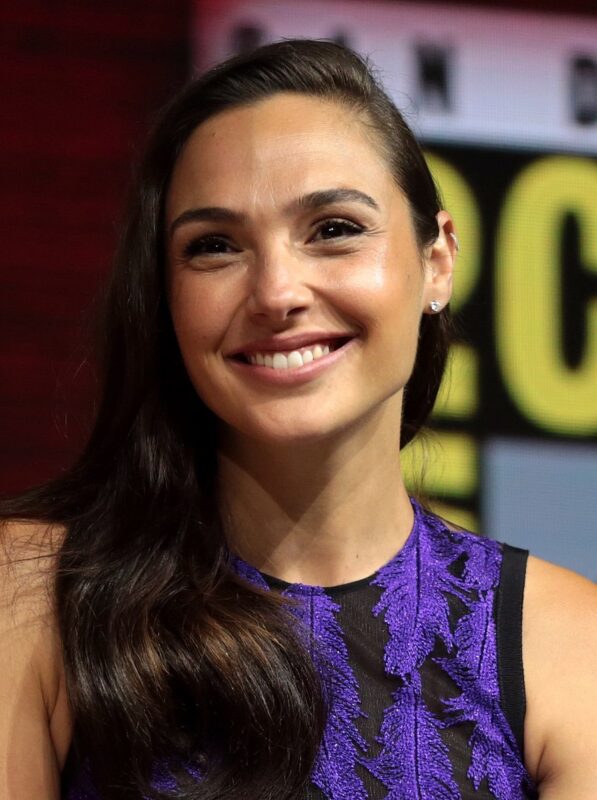 The most recent version of Wonder Woman comes alive in the 2017 and 2020 films starring Gal Gadot.

In the 2017 movie, Diana as Wonder Woman, is training as a warrior in the hidden island of Themyscira with her aunt, General Antiope. She is known as the daughter of Hippolyta and Zeus. A previous battle between the gods and Ares has made the women warriors of the island wary about his return, and so they train to protect mankind.

When a US pilot crashes on their shores, Diana is introduced into a world of war. She decides to help stop the war, believing the source to be Ares. She is soon disillusioned when the death of a high-ranking officer does not stop the fighting. Ares finally reveals himself and tells Diana that mankind is innately corrupt.

However, motivated by her experiences with the pilot, Steve Trevor, she uses her powers to kill Ares for good and spare the scientist in charge of the deadly mustard gas. The end sees her recalling her past and believing in the power of love.

The 2020 film on the other hand, focuses on events in 1984, while Wonder Woman (under the guise of Diana) was working at the Smithsonian Institution and doing heroic deeds in secret. Here she battles against Barbara Ann Minerva – who later assumes the form of the villain, Cheetah – and Maxwell ‘Max Lord’ Lorenzano.

Diana, Barbara, and Maxwell get their wishes granted by a dream stone (created by the God of mischief). But as a result, it takes a toll on their physical and emotional states. In order to save the world, Diana must let go of her wish to be with her past lover, Steve Trevor, who was reincarnated into another man’s body.

Both films show Wonder Woman’s greatest strength, which is her belief in love.

As one of the first female superheroes – and also one of the most well-loved – Wonder Woman remains, to this day, an inspiration to both men and women. She is not only beautiful and highly intelligent, but skilled, honest, and loving. Draw inspiration from Diana’s sense of honor and justice through these Wonder Woman quotes.