Not too long ago WonderShare UniConverter released a brand new update that took it to Version 12. The update contained numerous changes both on the surface as well as behind the scenes.

If you want to know more about WonderShare UniConverter Version 12 and how it compares to its predecessor, there are several areas that you should look at.

The most obvious change in Version 12 is WonderShare UniConverter’s brand new interface. The new design has been optimized so that it is more intuitive, and provides a far better user experience.

Compared to Version 11, the Version 12 interface has a convenient navigation menu on its left side. That navigation will let you easily choose between the Video Converter, Audio Converter, Downloader, Video Compressor, Video Editor, Merger, Screen Recorder, DVD Burner, and Toolbox.

On top of that, the interface for each specific feature has been updated too and its toolbars have been streamlined. In particular, the editing interface has been heavily revamped so that it is easier to make changes and alterations to your videos.

In recent years, 4K videos have grown by leaps and bounds – and 8K displays are starting to be introduced too. Seeing as they are the future of video, Version 12 of UniConverter was designed to support both 4K and 8K conversion.

To put it simply, with the new version of UniConverter you will be able to convert 4K and 8K formats without any quality loss whatsoever. As you can imagine this can be especially helpful if you want to convert high-resolution videos for lower resolution displays on smartphones or tablets.

To cater to high-quality videos that are Full HD, 4K and 8K, Version 12 of UniConverter has added support for Blu-Ray to its DVD Burner section. It will let you add several videos and burn them onto a disc while adjusting settings such as the subtitles, audio tracks, quality, TV standard, disc label, and menu.

The stability and speed of burning both Blu-ray discs and DVDs has also improved compared to what it was in Version 11. 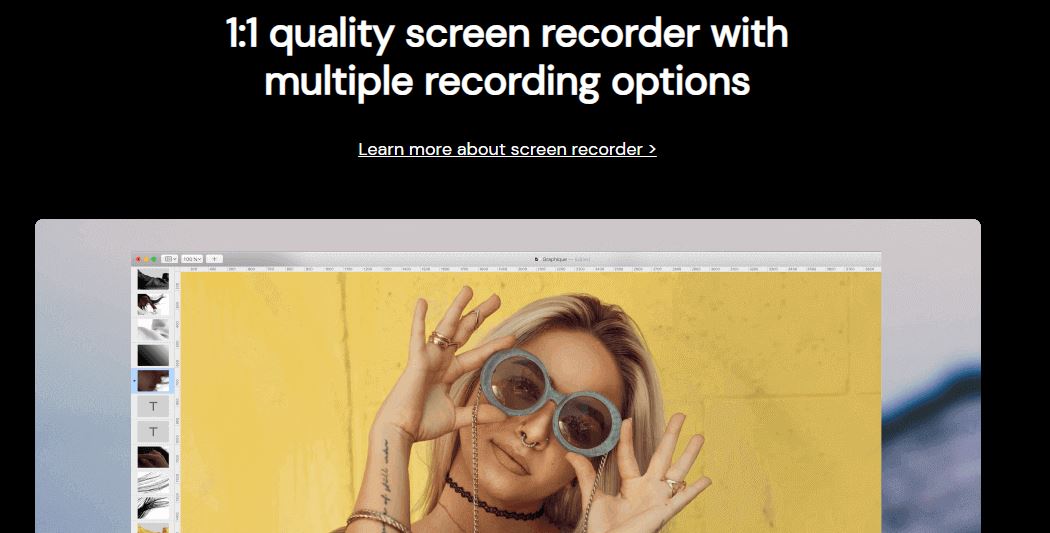 Another important addition in WonderShare UniConverter Version 12 is its ability to record audio from a microphone or other devices, as well as video via a webcam. Both these additions are located in the Screen Recorder section and can be used independently or in conjunction with one another.

Coupled with its conversion and editing capabilities, Version 12 can be used as a decent video production platform.

Although you may not notice it right off the bat, WonderShare UniConverter Version 12 has made numerous improvements to its framework and code that you will definitely be happy about in the long term. The new framework fully supports 64-bit operating systems and is much more stable and efficient.

In part, the increase in conversion in conversion speed in Version 12 is due to its optimized Graphical Processing Unit (GPU) utilization that makes it able to render output files much more quickly.

One of the most popular features in WonderShare UniConverter has always been its ability to download videos from online platforms. However, in Version 11 many people often felt that the number of sites and downloading speeds was insufficient.

The good news is that both those problems have been corrected in Version 12. With the update, WonderShare UniConverter has added support for far more online sites and platforms to download videos. It has also enabled 4K and 8K videos to be downloaded from platforms that provide them.

One of the new sections added to Version 12 of UniConverter is a convenient Toolbox. The Toolbox contains several helpful tools that you may need when you’re dealing with images or videos.

To be a bit more specific, right now the tools that are present will let you convert images, create animated GIFs, auto-fix the metadata of media files, help transfer media files, burn, or rip music from CDs, or convert normal videos into VR format.

With all the changes in Version 12, it is safe to say that WonderShare UniConverter is now far more than just an app to convert or compress video file. Its new features extend its capabilities significantly and will be useful for anyone who needs to manage or even produce videos.

Aside from being more powerful, Version 12 is also more user-friendly than Version 11. Its new interface and streamlined toolbars make it a software that is easy for beginners to grasp – even if it is their first time.

All in all, if you want a one-stop video converter that is truly capable – you should definitely give Version 12 of WonderShare UniConverter a try.