Who Is Zac Efron?

Zachary David Alexander Efron is an American actor, film producer, and singer who gained worldwide recognition playing Troy Bolton in the High School Musical that ran from 2006 to 2008. But even before appearing in the High School Musical franchise, Efron had already established himself as one of the most promising teen actors by appearing in multiple films and television series.

In addition to acting, Zac Efron is also a film producer. In 2010, Efron founded his own production company under Warner Bros., known as Ninjas Runnin’ Wild. The company has been instrumental in the production of some of Efron’s films, including That Awkward Moment (2014), Dirty Grandpa (2015), and Extremely Wicked, Shockingly Evil and Vile (2019).

Outside of the film industry, Zac Efron has also pursued a successful music career. 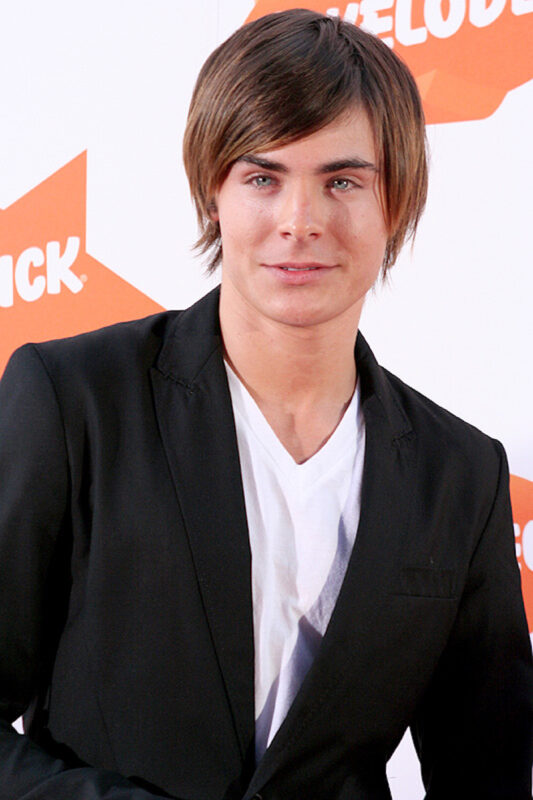 Zac Efron was born on October 18, 1987, in San Luis Obispo, to David Efron and Starla Baskett. His father is an electrical engineer based at a power station, whereas his mother is an administrative assistant who worked at the same power plant where his father is currently based.

Efron took an interest in music while he was still in middle school. He later worked at The Great American Melodrama and Vaudeville Theater, where he started taking singing lessons. To hone his music talents, Efron went on to perform in numerous music shows, including ‘Gypsy: A Musical Fable’, ‘Peter Pan, or The Boy Who Wouldn’t Grow Up’, ‘The Music Man’, and ‘Little Shop of Horrors’. Impressed by his music talents, Efron’s drama teacher, Robyn Metchik, recommended him to a Los Angeles agent, where Efron eventually signed to the Creative Artists Agency.

After graduating from high school in 2006, Zac Efron was set to join the University of Southern California. However, he declined the opportunity and instead, chose to attend the Pacific Conservatory of the Performing Arts in Santa Maria, California, where he had previously performed in 2000 and 2001. 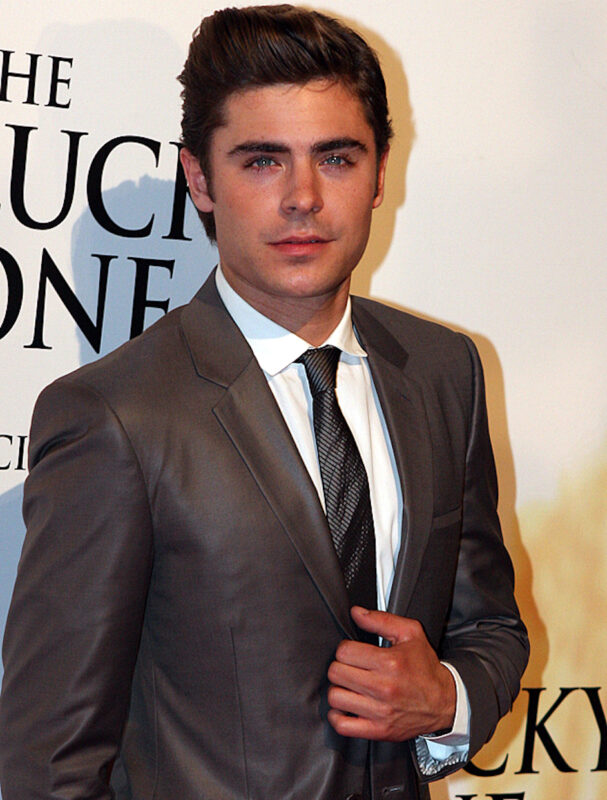 Zac Efron began his acting career in the early 2000s by landing numerous guest roles in television series like Firefly, The Guardian, and ER.

In 2004, he started appearing in the series Summerland aired on The WB Television Network. The same year, he appeared in the television film Miracle Run.

In 2006, Efron landed his breakout acting role in the High School Musical. His performance in the teen musical television film was outstanding, both as an actor and singer. The movie’s soundtrack, to which Efron significantly contributed, was certified quadruple platinum by the Recording Industry Association of America (RIAA).

Following his splendid performance in High School Musical, it was only a matter of time before Zac Efron landed even more leading film roles.

In 2007, he appeared in the critically and commercially successful musical comedy movie Hairspray. Later that year, he reprised his role in High School Musical 2 before reprising his role yet again in the movie’s third installment the following year, titled High School Musical 3: Senior Year.

The following are other notable movies that Zac Efron has appeared in to date:

Zac Efron has also received numerous awards and recognitions for his impressive acting and music talents, including:

As of January 1, 2021, Zac Efron had a net worth of $25 million. The bulk of Efron’s wealth comes from acting and music.

After graduating from high school, Zac Efron was set to enroll at the University of Southern California. However, Efron chose to join the Pacific Conservatory of the Performing Arts where he would pursue his acting and musical ambitions full-time.

2. Reach for the stars

Efron is not the kind of actor who settles for less. That explains why he has continually endeavored to excel himself in every movie role that he accepts. A case in point is the High School Musical trilogy, where each subsequent installment receives better reviews and higher success than the previous one.

3. Never worry too much about the future

Zac Efron doesn’t believe in pondering too much about the future. Instead, he prefers to cross his bridges when he gets to them. He once said, ‘Every day is a new experience and I take it as it comes.’ 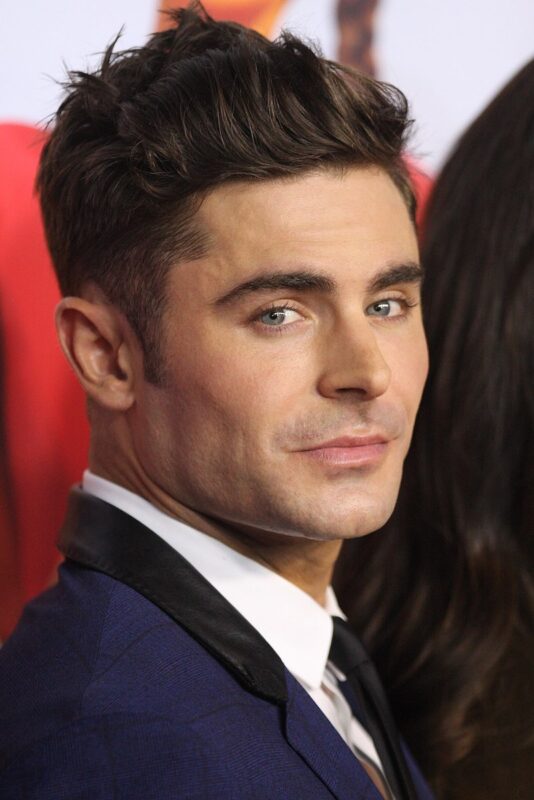 “Fame is probably the most unadorable thing about acting.”

“If I splurge on anything, it’s cologne. I love smelling good.”

“You always have something to learn from people who have been through more than you. Be open and receptive to what they know.”

“You don’t really know how beautiful a girl is until you meet her, all her beauty is in her personality.”

Zac Efron has achieved tremendous success both as an actor and singer. However, he has not let his achievements slow him down and is currently working on several upcoming movies.