Let’s be clear: independent filmmaking existed long before the rapid evolution of technology and the advent of the internet.

We can easily look back to the independent films of the early 1990s, as well as the work of someone like John Cassavetes who funded his own projects by acting in big-budget studio films like The Dirty Dozen and Rosemary’s Baby.

In fact, independent filmmaking may have actually started soon after filmmaking was invented, in the days before big Hollywood studios were founded.

Regardless of where we mark its origins, it’s likely that the internet and accessible technology have permanently changed the landscape of independent filmmaking and filmmaking as a whole.

We’ll be talking more about this seismic change later, but for now, let’s accept just how much indie movies and television have benefitted from recent developments.

An increasing amount of the original content made available on streaming services like Hulu, Netflix, Amazon Prime, and Apple TV+ is created and helmed by independent production studios. On services like YouTube, nearly 100% of the content is produced by independent creators, many of them working with nothing more than a smartphone and a laptop.

A select few of these independent production companies, such as Blumhouse (Get Out, Whiplash, Truth or Dare), have become household names, even for those who don’t follow the behind-the-scenes developments of the entertainment industry.

Inspiration Feed tries to provide inspiration and motivation to our readers, and for any of you who are interested in filmmaking or performance, these sweeping changes make for some very positive news: you can create something any time you want.

There’s still craft involved in every aspect, and you’ll need to work hard to create something unique and exciting, but the old gatekeepers of media have lost some of their power.

We’re going to walk you through some of the most important aspects of this new age of filmmaking, with some help and advice from a professional performer who has embraced independence and creativity at every stage of his career. 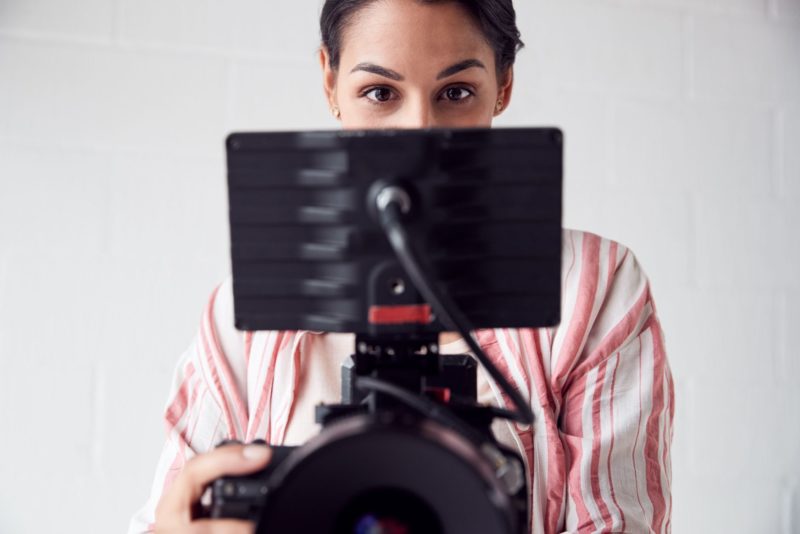 Film school and acting school are still valuable for professionals, but in most cases, they explain a lot of the hows of content creation and performance and tend not to address the whys.

Related  10 Best Movies You Can Watch On YouTube For Free

The why, the idea for a project and what you want to say with it, is all up to you.

Try to think back to your childhood. Many children are creative by nature. They draw, they sing, they dance, all without worrying about what other people think of their creative expression.

As we get older, we tend to become more self-conscious, worrying that others might not like the things we make.

But if you’re going to be an independent creator, then you’ll need to access that pure, childlike desire to be creative.

When you’re inspired to create and confident in your abilities, it will be much easier to try out many different ideas.

“Inspiration can be found everywhere if you’re open to it. I find the people in my life inspiring. As an actor, it’s one of the parts of my job that I love most, exploring the human condition, connecting with others, and striving to understand the motivations and behavior of the people around me.”

This enlightening quote is from professional actor and independent creator Zachary Street. Street is going to help us explore the ways in which you can find exciting new ideas for creative expression and all the changes that have come along with the shift toward independent creation. 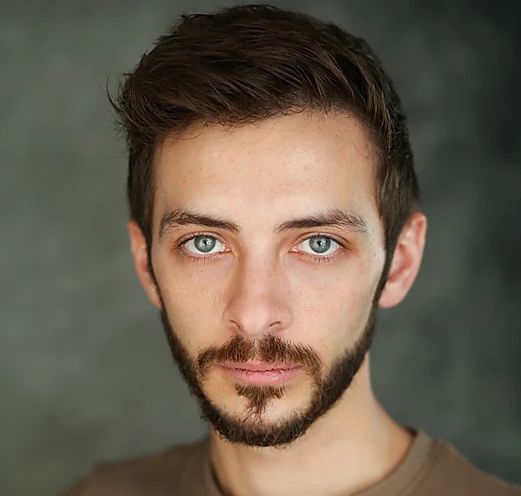 Having performed in many independent productions both for the screen and the stage, as well as being an independent artist himself, Street had a lot to say and plenty of valuable advice to give, including his take on inspiration.

It’s true, you can find inspiration in many different aspects of your life. So much art focuses on trying to understand and exhibit human impulses and the trappings of the human condition. Don’t be afraid to look to yourself and the people in your life as a basis for future projects.

With that said, let’s move on to a pep talk about just how important independent filmmaking is today.

The power of indies 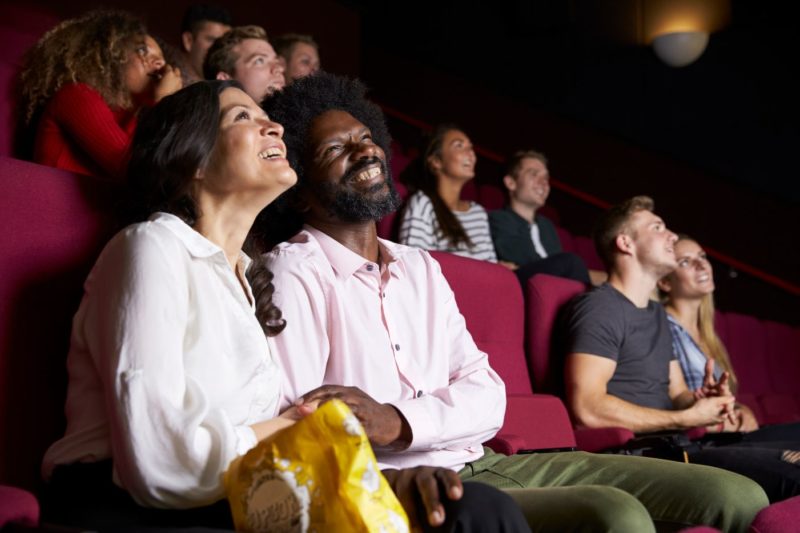 For many years, independent filmmaking was unfairly pigeonholed as weird, quirky, or too artsy for the general public.

Indie productions received the greatest amount of attention from film festivals, which further enforced the genre’s status as being niche and inaccessible.

But now, there’s simply no debate. Indie content is important, largely because the demand for entertainment is higher than ever.

Street lauded not only the popularity of independent productions but their accessibility as well:

“I think independent film is growing exponentially and it’s more accessible than ever. Streaming platforms are buying original content all the time. As a result, lower-budget independent projects are in high demand. We can shoot, edit, and color correct a film for the price of a few apps. It’s an unprecedented time for independent filmmaking.”

The takeaway here is twofold: now more than ever, it’s easier to make something and it’s more likely that your work will get noticed.

In contrast with the old studio system, the biggest obstacle is no longer going through major companies. Now, the most significant challenge is internal, your own willingness to create. 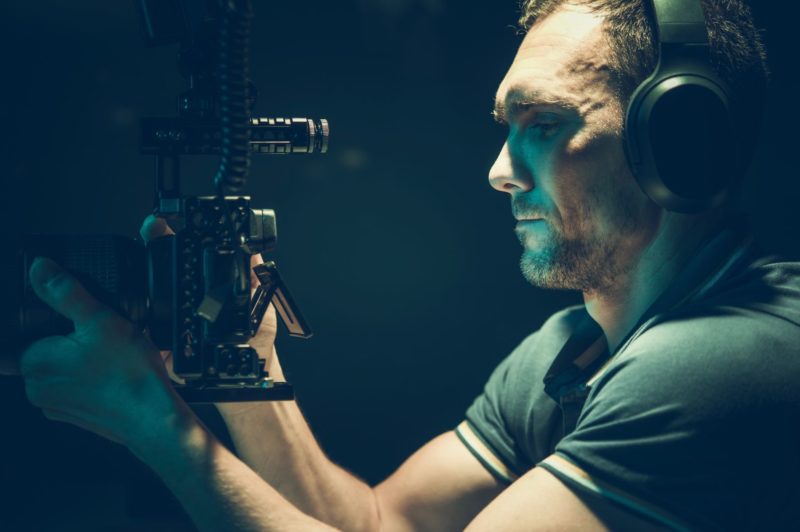 Let’s talk briefly about the content itself. Independent filmmaking can no longer be defined by a shared set of themes and techniques.

Indie work can now encapsulate just about anything. Why? Creators have more creative freedom than ever before.

The smaller-budget content you see on streaming sites can be just about anything, and this represents one of the most important ways that streaming platforms are outpacing larger studios and television networks.

Networks are heavily regulated by government agencies and they only have so many programming slots available.

Streaming platforms are allowed to self-regulate, leaving them with very few external restrictions, and when it comes to the overall amount of content, there is no limit. Period.

If you’re an independent filmmaker, chances are your work will appeal to a specific demographic, and streaming services want to reach that demographic.

Street has enjoyed this immense creative freedom, using it to create a limited web series that invokes the great silent films of the early 20th century.

“My silent film series on YouTube was the first time that I directed, edited, shot, and acted in a project that was entirely my own. It has helped me realize I can achieve what I’ve dreamt up in my head. Having no boundaries except for the goals that I set out for myself was so creatively freeing.”

While network shows need to be as broad as possible to sell ad time, streaming shows can be specific. So if you think that your idea is too crazy or too unique to sell, you may want to think again.

Related  Top 3 of the Best Movie Remakes of All Time 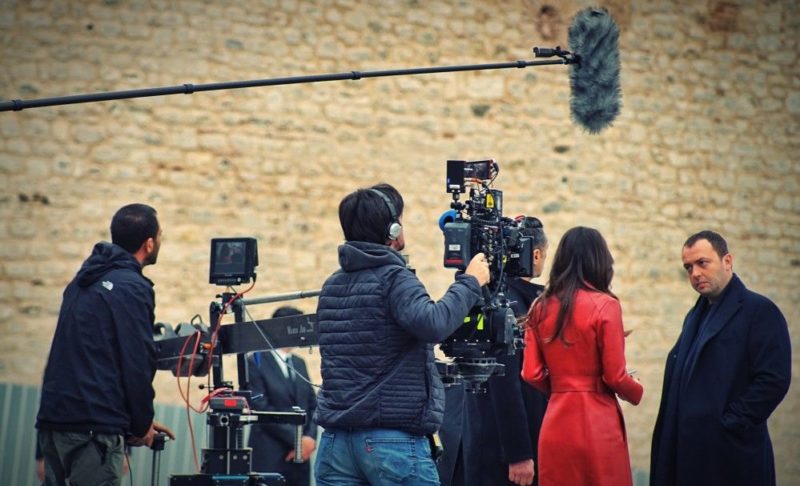 Before we wrap up, let’s talk about the value of networking and collaborating with fellow creators and performers.

You can make videos entirely on your own, as have many YouTubers and guerilla filmmakers, but the quality of your project will be immediately boosted by inviting other people to help out.

Street has supported collaboration throughout his career, and he finds it to be a vital part of his continuing work:

“I think collaboration is essential in theater and film. Each person has their own set of skills to bring to the table. I love being able to contribute to the storytelling process as an actor, and I value every opportunity to generate ideas with other inventive minds that might have a different perspective and set of skills.”

Other artists will have ideas and suggestions that you didn’t have, and some of them are bound to make the project better.

Filmmaking is collaborative, and in many cases, the more the merrier.

We can’t stress enough how helpful, and creatively fruitful, it is to surround yourself with other artists and creators. To be sure, it can take time to find your community, but when it happens you’ll be glad that you did. 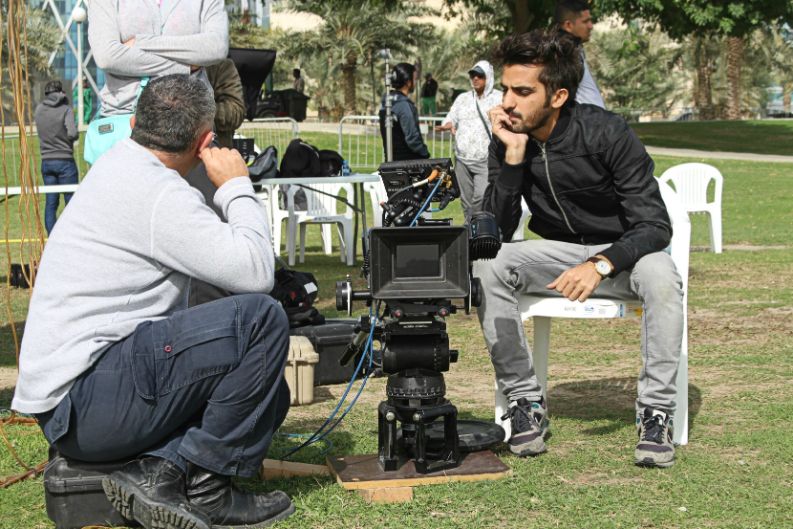 Street feels that his community of fellow artists has helped to shape his career and inspire him to be the best he can be.

“I feel very fortunate to have cultivated a tight group of friends that regularly encourage me to create and develop new ideas. We know each other’s strengths and weaknesses and how to communicate with each other without judgment. I’d be remiss if I didn’t mention my partner Holly as well who is my sounding board and my closest creative support. She’s an artist and producer in her own right and we are muses for each other’s creative abilities.”

No one creates in a vacuum, and when you find yourself among creative peers, you’re much more likely to challenge yourself and others to create something special.

In the world of independent filmmaking, you’re the master of your own destiny. All that’s left to do is get started.