What diet do you identify yourself with? Ketogenic? Are you a staunch vegan? There is also a Paleolithic diet, often described as Paleo diet.

Some people describe it as “The Cave Man Diet.” The diet is all about what the early people ate. It focuses on foods like pastured meat and eggs, wild-caught seafood, vegetables, nuts, seeds, and legumes. However, some controversy is arising about the diet.

There seems to be a lot of myths connected to the paleo diet that aren’t true.

1. There Are No Native Plant-Based Culture 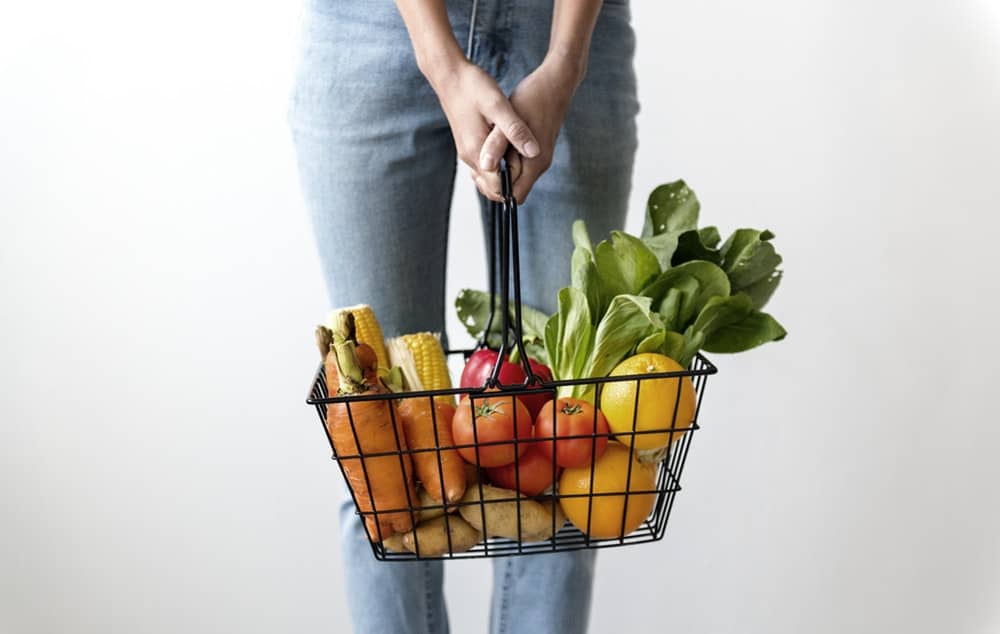 Paleo dieticians have fueled this argument. From historical records, some cultures are known to be vegans for ages. It’s not worth forgetting that 10% of Seventh Day Adventist Church’s followers are vegans. You can argue that there are no native cultures that were plant-based because movies will never show you that. All those historical movies show the communities hunting.

Vegan, dash, and paleo diet plans actually share a common ground. All of them are clean diets that advocate against eating nutrient-poor and hyper-processed foods which are major sources of calories. Advising the public about healthy eating is more important than coming up with myths. 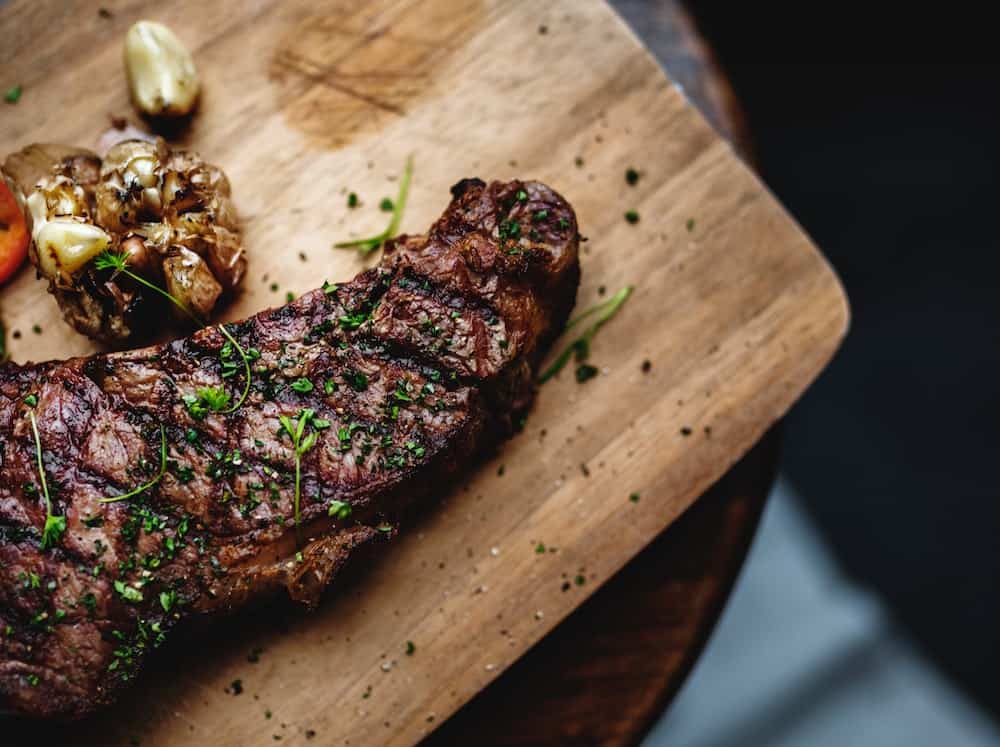 There has been an argument that most paleo products are sourced from animals. People base their arguments imagining a caveman eating a raw bison femur bone, or was it a mammoth?

Meat from herbivore is a healthy paleo diet, but it doesn’t mean that people on paleo diet eat much red meat. It’s far from the truth. Most people eat seafood and coconut products which are part of the paleo diet. 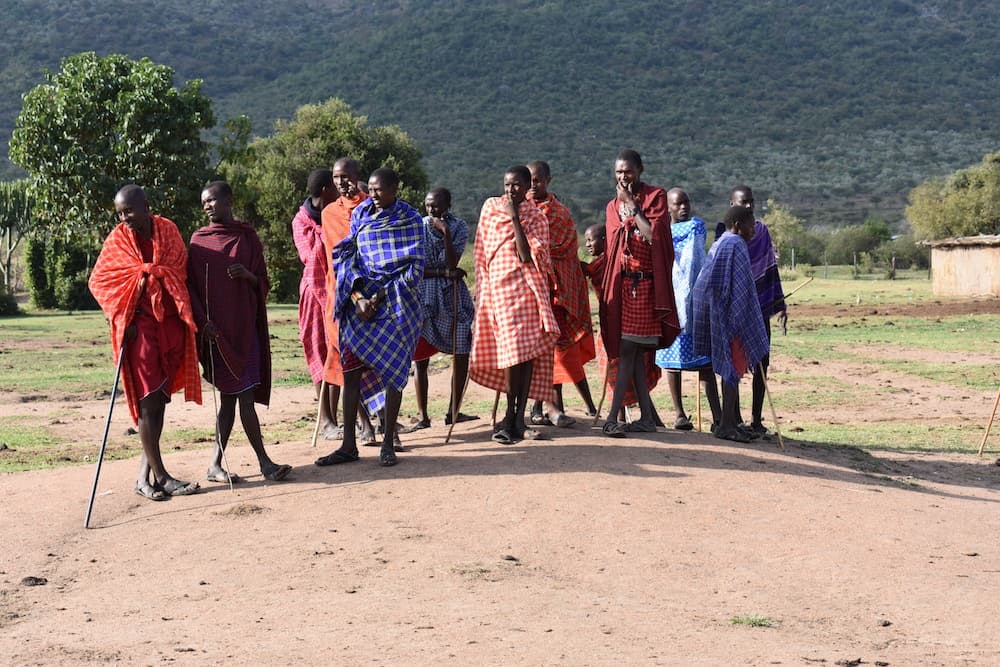 Africa has been described as the cradle of humankind. It’s believed that evolution started there. Some communities in Africa aren’t living a modern lifestyle. A good example is the Maasai people from East Africa. According to books and journals about the Maasai, the natives survive on animal products. However, the belief about them having healthy hearts is not based on facts.

The increased activity of the community compared to the western way of life and no diet made people think that Maasai are healthy. Their hearts are usually affected by atherosclerosis just like old U.S. men, according to an autopsy. Their life expectancy is also known to be under 50 years, raising issues with health goals.

4. Paleo Diet Is Expensive And Unsustainable 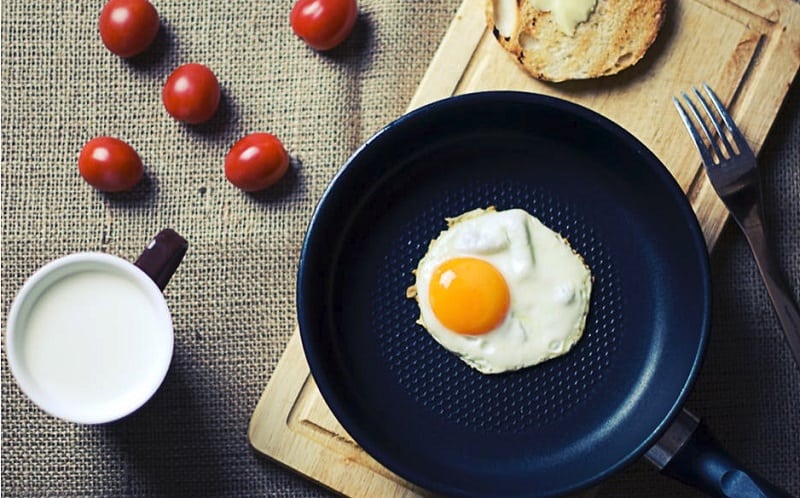 Whoever said that would have instead mentioned how expensive it is to treat obesity and diabetes after you eat cheap-junk-food like pizza and twinkies. And yes, it’s expensive to buy organic kale and products from grass-fed animals, but what’s better?

It’s rather unfortunate that the whole world can’t depend on paleo diet unless the governments enforce an organic agricultural system. But paleo diet is still popular with those who know the benefits. The diet shouldn’t be blamed for the expensive products. The food market should!

In fact, if the governments would subsidize junk food and make organic and healthy food more affordable for the masses that most people would go for the easier option and live a healthy life.

5. Paleo Diets Is More Recommended For Men Than Women 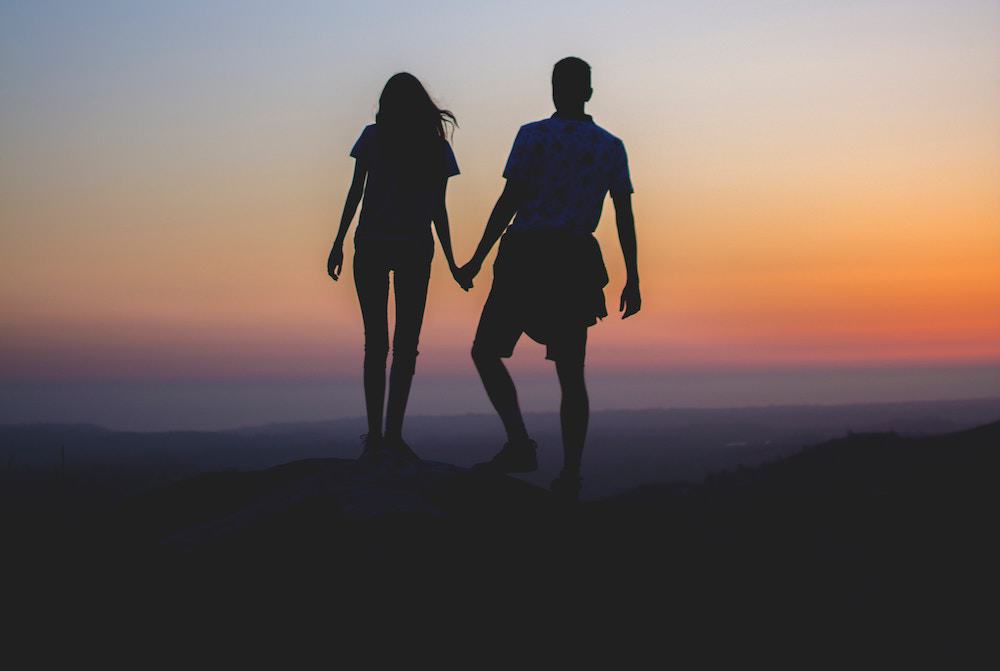 Paleo diet has been popularized as the diet of the caveman. Art, history books, and every source that tells us about the caveman show the men hunting wild game. That’s why some people think it’s a diet for hunters.

Paleo diet is beneficial to both women and men, and in fact, most of the people advocating for the diet are women. Can someone recommend something without her personal experience?

You should learn more about paleo diet and find people with the same goals as you. Appreciate the power of food to heal your body and know what you eat. Paleo diet is one of the healthy diets you can take.