If you’re on the Web long enough, you probably have seen memes everywhere–from a social media site to even a forum. They’re like the Internet’s inside jokes. So if you’re new or you don’t frequent the Web, you may not get them. Then again, there’s a meme for anything; so you’re bound to find something that you can relate with.

Inasmuch as every generation has a defining trait, so too, has the modern age. Today, these are usually in the form of minimalist design, environment-friendly products, social media – and yes, memes. But what exactly are they? And are they important? 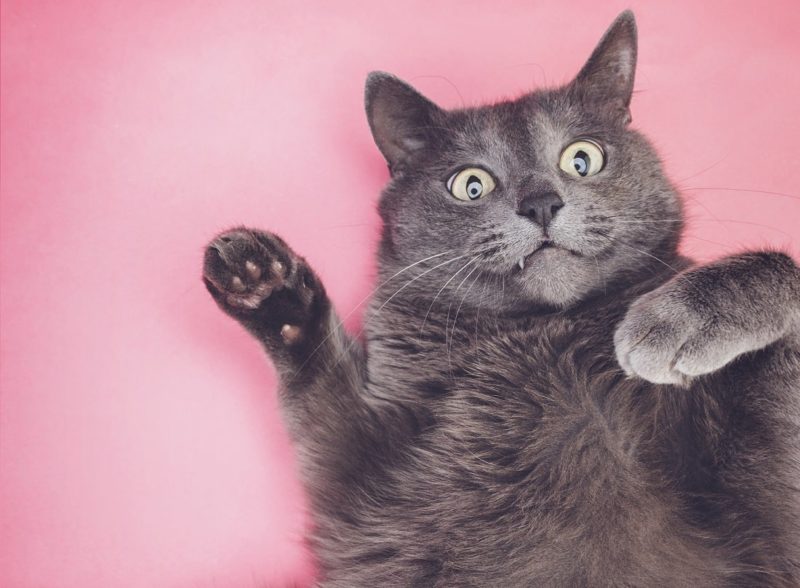 According to a dictionary, a ‘meme’ is described as ‘a humorous image, video, or text that is copied (usually with variations) and spread online’. You can instantly spot these on sites like Reddit, 4Chan, and 9gag. Typically an image with bold text (or sometimes a GIF), they often represent typical everyday scenarios (e.g. leaving the office, opening a hot oven door, cold weather, etc.) in a comical way.

Memes can be created using meme generators. However, you can also create your own from scratch with photo editing software or online web tools. After that, it’s a matter of getting them to go viral. The more people are able to relate to them, the better. Don’t forget to make it funny! 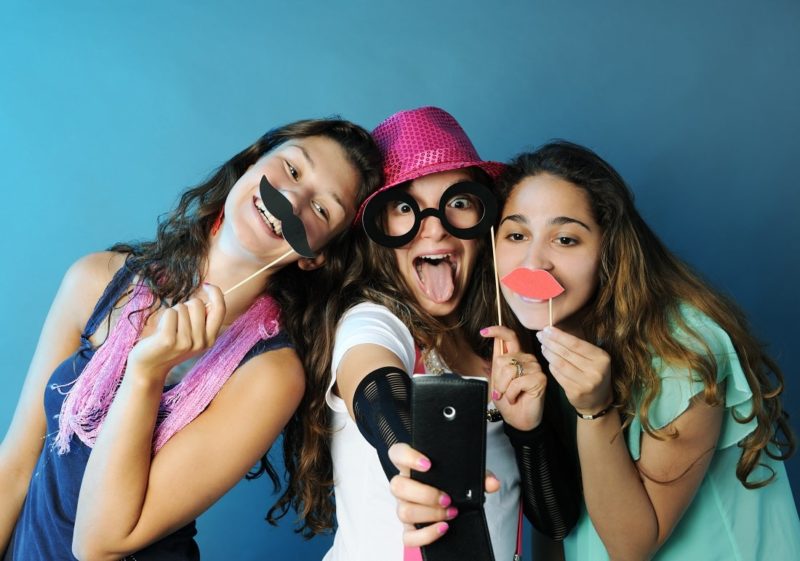 While the term was originally coined by Richard Dawkins to explain how cultural information spreads, the idea has existed as early as 79 AD. Back in a Pompeii ruin, there exists a meme-like text which is repeated in graffiti, and can also be found in parts of England, France, Italy, and Syria.

Fans of the ‘The Lord of the Rings’ trilogy by J.R.R Tolkien used to have the phrase ‘Frodo Lives’ on stuff like buttons, stickers, as well as graffiti, to convey the metaphor of being controlled by ‘The Man’. This is because fans felt sympathy for the fictional character, who was tasked to go to Mordor on a death mission.

Of course, who could forget the infamous ‘dancing baby’ meme of the 90s? What began as a demo by graphic designer Michael Girard for their software, became one of the hottest viral sensations that were passed on via email. 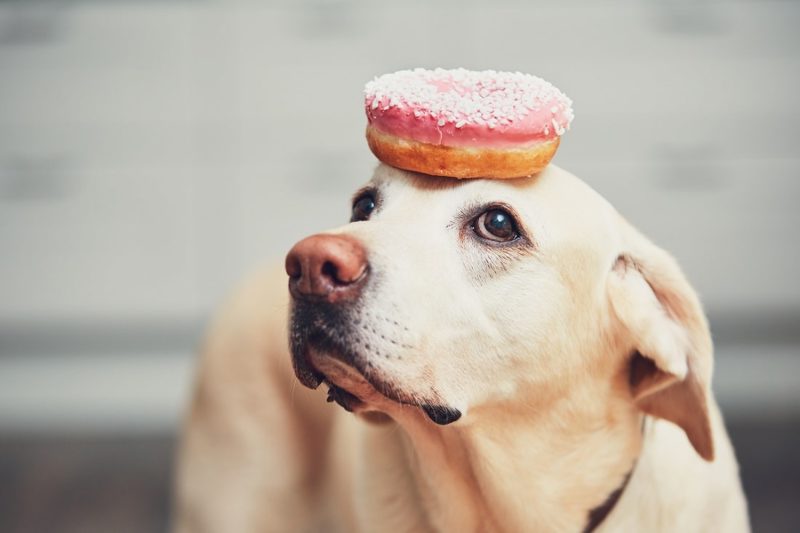 Back then, most memes had an underlying political or cultural importance. Today, they’re mostly for entertainment. References include pop culture and sarcastic observations. For those who have considerable knowledge about such topics, memes will feel familiar and relatable.

If there’s something you want to research first before you share it, Know Your Meme is a good website to find out about the meaning and origins of stuff that has gone viral over the Internet. This is a great starting point to avoid sharing something that’s out of context. As there are thousands of memes, it’s possible to misunderstand the message behind it.

Also, it’s easy to lose track of memes because of how fast everything is. For instance, the meme of the success kid (a cute baby holding up a fist with a resolute face) has been popular in years past, but not anymore. Nowadays, popular memes include that with celebrities on them, or cats. That doesn’t mean you can no longer use your old favorites though. You still can – though it won’t make waves.

Still, they’re great if you need a good laugh at the end of a long day.

Love memes and want to make your own? Here’s a list of the best FREE meme generators. 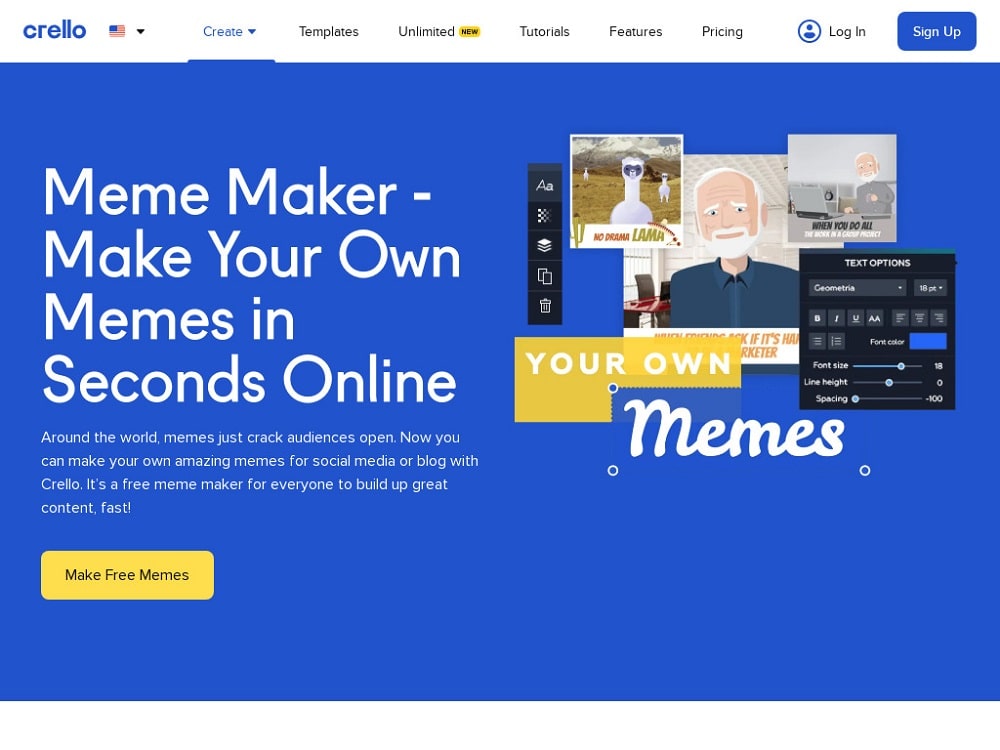 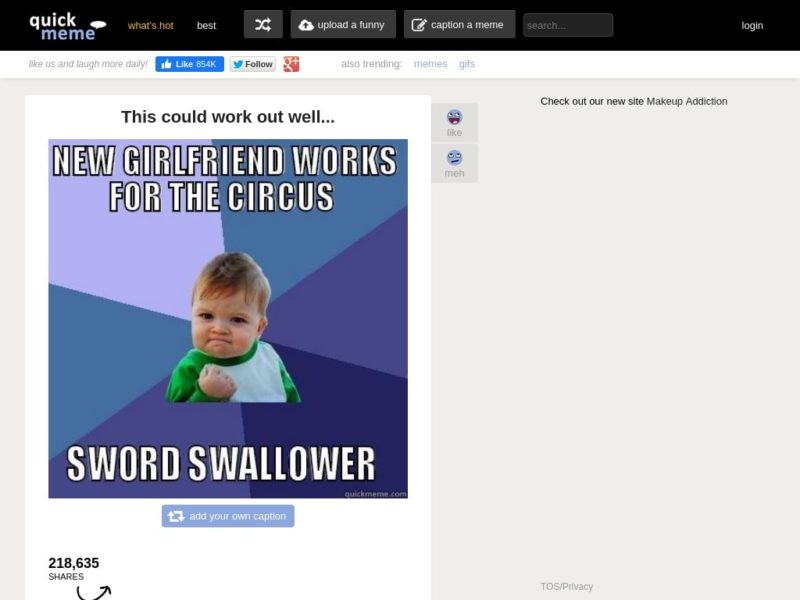 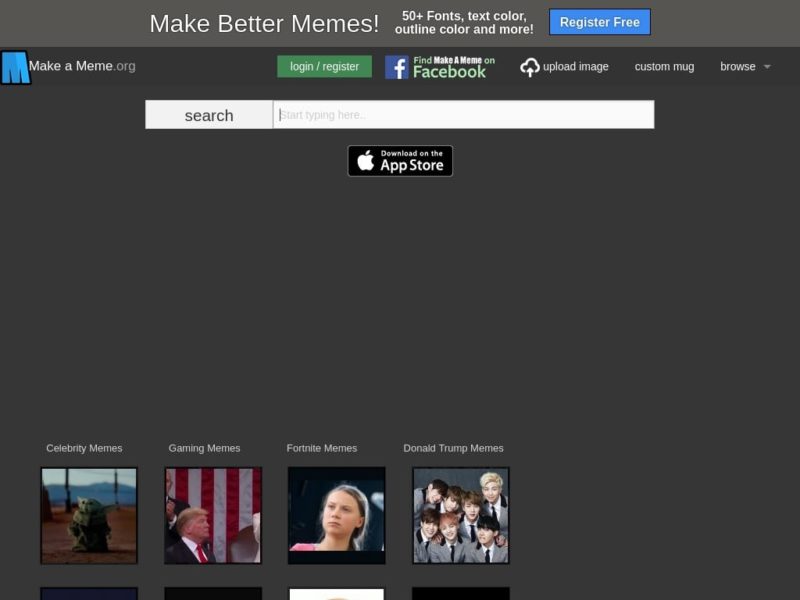 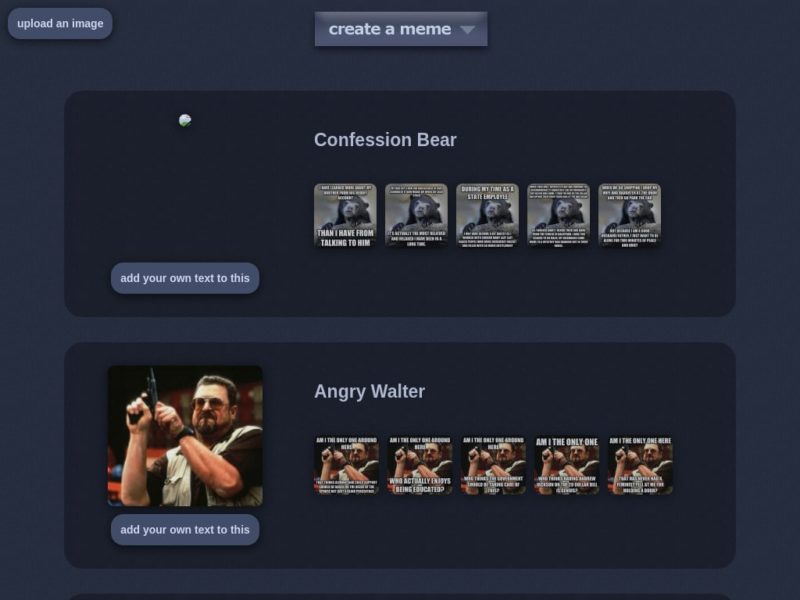 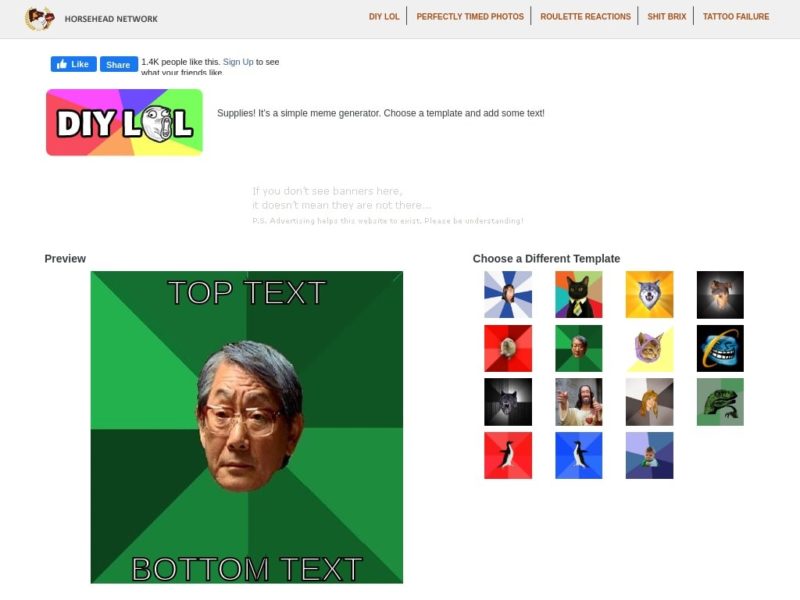 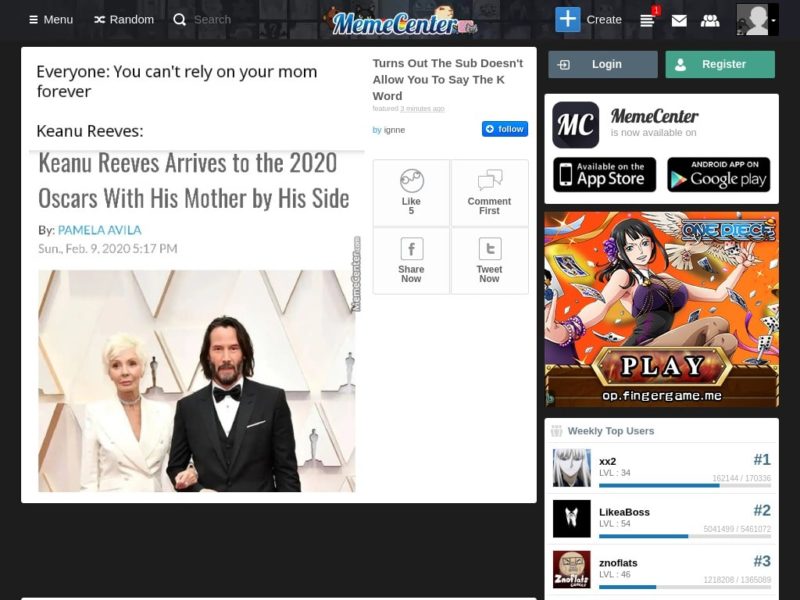 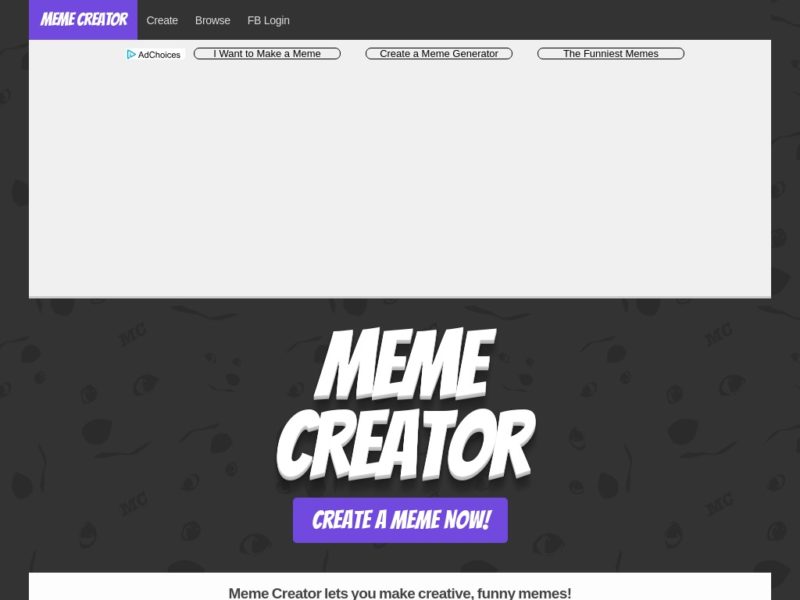 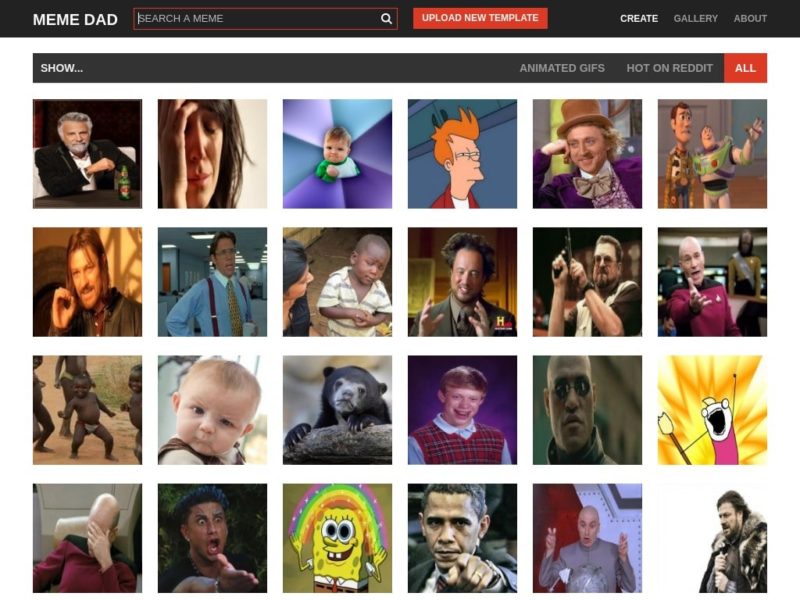 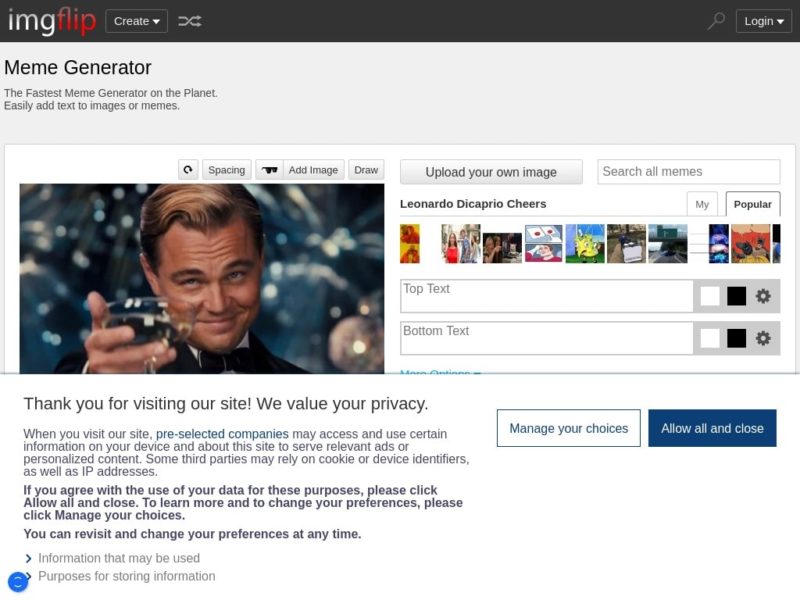 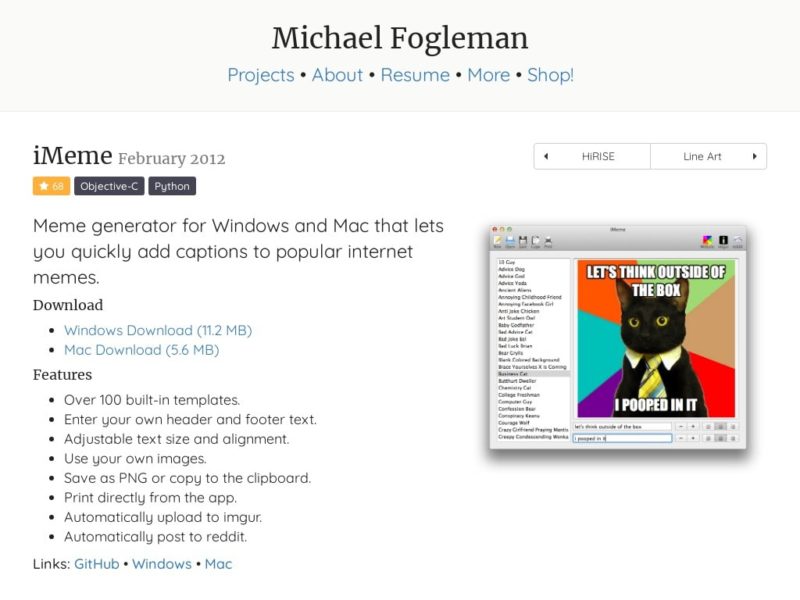 11. Can I Haz Cheezburger Builder 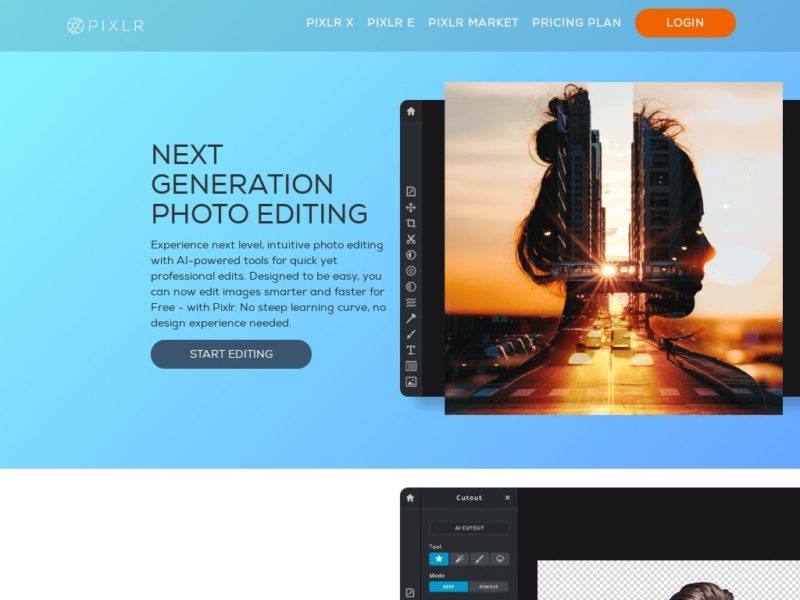 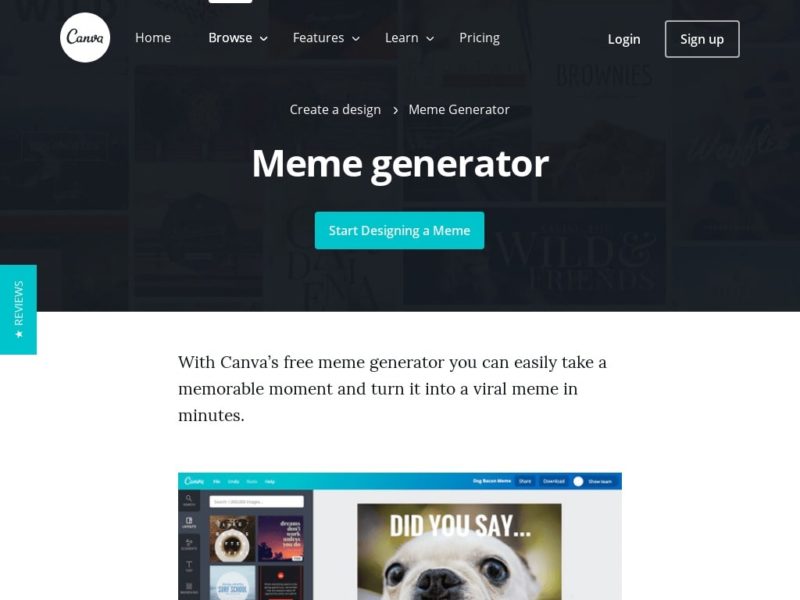 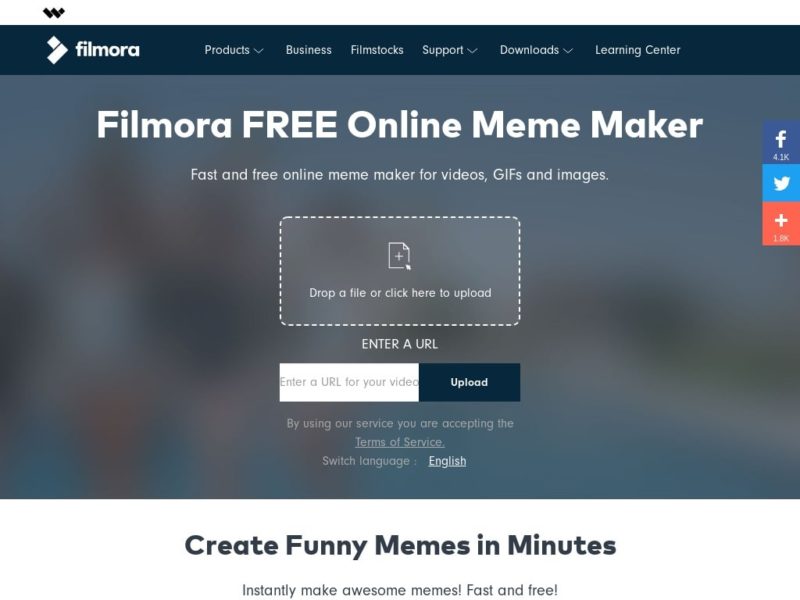 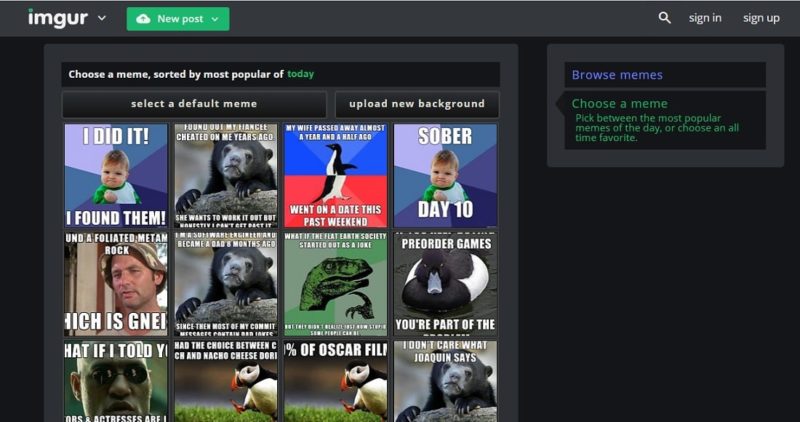