According to the website of NEO, NEO is a nonprofit community which is based on a blockchain project that uses blockchain technology and the digital identity to digitize assets to power the management of digital assets using smart contracts and to get a smart economy: with a distributed network.

Like others from the ICO list, the NEO project required to catch funding through the crowd sales. The initial crowdfunding event happened in October 2015 which lasted for 10 days. 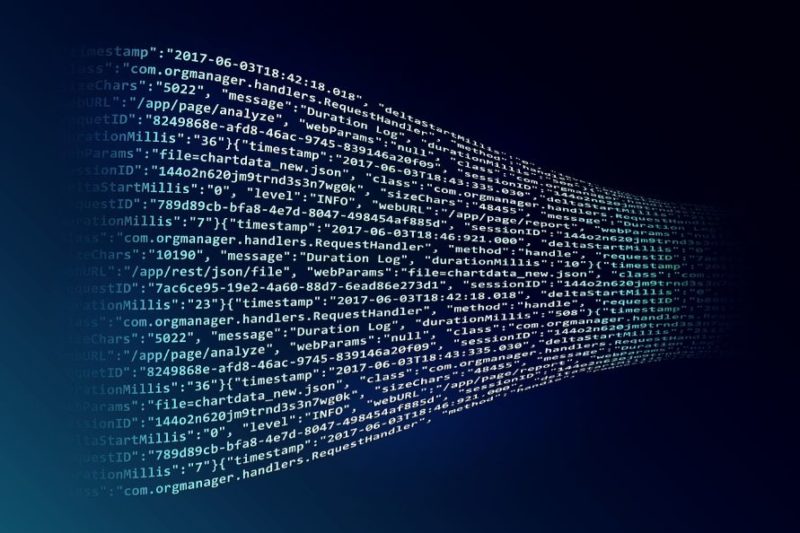 WHAT IS A SMART ECONOMY?

Digitized forms of physical assets will be at the front of a smart economy. These newly digitized assets will have their individual proofs of ownership embedded within the blockchain.

Like any other asset in a conventional economy, these digitized assets can be sold and traded with the use of smart contracts. Validation of ownership can be secured and processed with the aid of the decentralized model of the blockchain.

Various versions have already been seen: from proposed supply chain modernizations to decentralized autonomous organizations more commonly known as DAOs. Ethereum will most probably give back to these same features NEO has to propose. The key difference between NEO and Ethereum will be the difference in their objectives.

This is a very important difference between the NEO and other blockchain platforms. Consequently, for a platform to operate under this “smart economy” paradigm, developers must build and design the system keeping in mind the strict government regulations.

To sum it up, NEO is very similar to Ethereum except that NEO has given emphasis on building “smart economy” platforms under government regulation.

NEO is more accessible because of its feature that allows developers to make smart contracts using the popular mainstream programming languages such as C#, F#, VB.Net, and Java.

This feature may potentially outshine Ethereum because of the steep learning curve required to be familiar with Solidity, Ethereum’s own programming language.

NEO is a platform that aims at building a “smart economy” model that operates under government regulations. This could potentially change the perception of governments towards blockchain and cryptocurrency platforms which may lead to acceptance and a great reduction on bans and regulations.

Moreover, OnChain, NEO’s sister company, is already popular among the financial service industry. OnChain is already working alongside the Chinese and Japanese governments and corporate titans like Alibaba.

Lastly, NEO is also more of an open-source public cloud model which will function distinctly from OnChain. Though, NEO and OnChain can also be interconnected when it comes to cross-chain performance as seen with NeoX.

NEO AND THE FUTURE 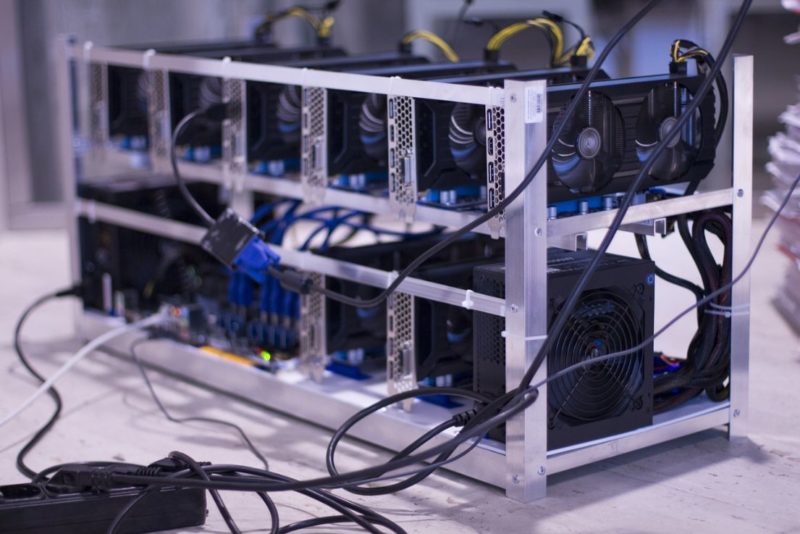 NEO has countless potential that could possibly challenging Ethereum. NEO precisely designed a distinctive Proof of Stake consensus kit on which the system runs.

As of now, it is arguably the finest Proof of Stake apparatus available. Another feature of NEO’s blockchain is its quantum computer proofer providing an advantage compared to other projects within the blockchain.

Moreover, NEO has made the development of DApps and smart contracts much easier for developers because the platform allows mainstream programming languages to be used which lowers the entry barrier.

This is a major advantage because it greatly reduces the time-cost factor for learning new programming languages such as Ethereum’s solidity.  Just like Ethereum, NEO looks a lot better than other forms of blockchain and cryptocurrency platforms because it is also Turing Complete.