Can you remember what you were doing in 2011? There are years that stand out as being particularly landmark for any number of reasons. There are those once in decade events that stick in our memories for years to come and cause us to reflect with any manner of emotion whenever a reference to said year is made. Despite not immediately jumping out at me, 2011 was full to the brim with headline stories.

Oprah Winfrey aired the last episode of The Oprah Winfrey Show following a 25-year span of great success, as a result of serious illness Tim Cook became CEO of Apple after Steve Jobs stepped down, tyrannical leader Muammar Gaddafi and his were killed in Libya, and the last US troops withdrew from Iraq marking the formal end of the Iraq War.

2011 was also the year that Apple announced it would be discontinuing its MobileMe service to be replaced by the now globally popular iCloud, which would incorporate almost all of Apple’s cloud services plus a whole host of new features.

Perhaps most valuable of these features was the introduction of Find my iPhone and with it the iCloud Activation Lock. Find my iPhone is a pivotal security feature that allows iPhone users to track their iOS devices wherever they are in the world to within just a couple of meters, proving immeasurably valuable to those who’ve either lost or had their device stolen. 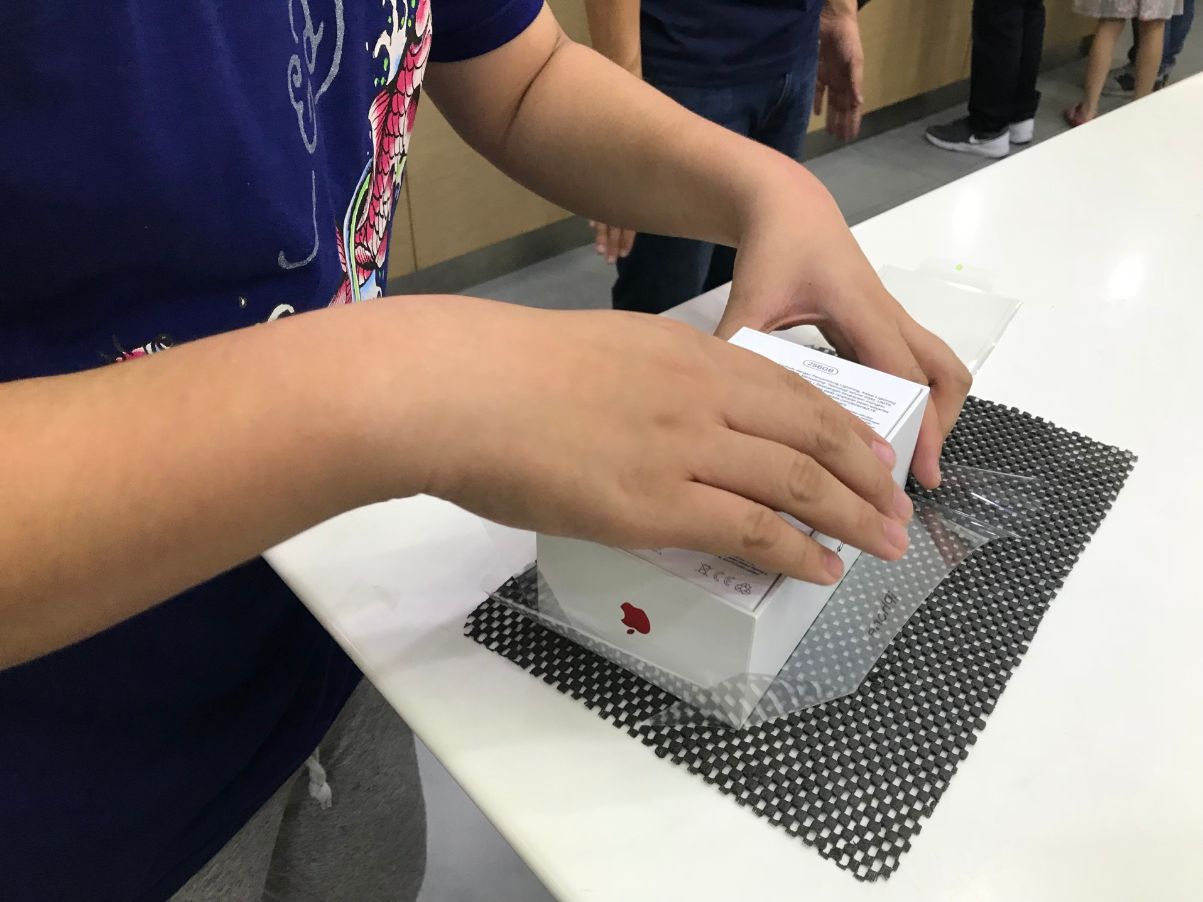 Despite users who find themselves honestly in this position feeling like criminals when they need to remove the Activation Lock, there are many reasons why you would legitimately and honestly find yourself in this position.

The most common of these reasons belongs to the parents of small children, children who are eager to play with their parents’ devices, bashing away at the most popular games of the moment. However, if the phone unknowingly locks, often the child will bash away at the keyboard trying to unlock the device.

This results in too many incorrect passwords attempt blocking the device, leading to a catastrophe when you attempt to have the device unlocked, facing many awkward questions and a seriously long process. A simple iCloud Unlock can resolve this without any of this hassle.

If they do not do this and you cannot contact them the device is absolutely useless and unlocking it via Apple will be almost impossible. You can get around this and fix your paperweight iPhone with an iCloud Activation Lock Removal.

The most reliable way to unlock iCloud 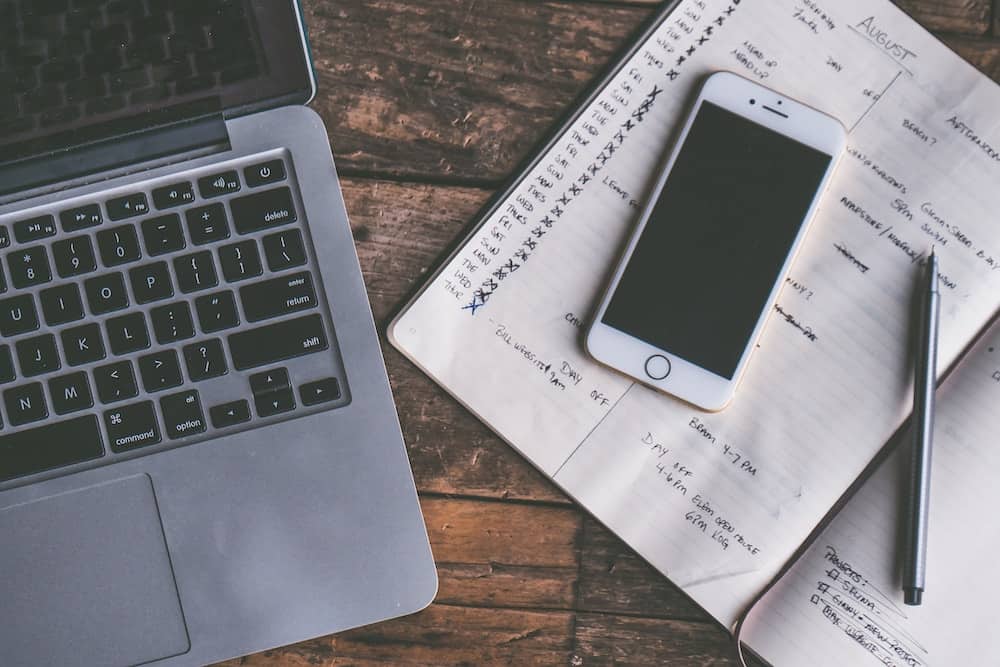 After scouring the internet, reading guide after guide, and watching video after video trying to find out how to unlock iCloud we came across DirectUnlocks. We also came across more than a handful of iCloud unlock methods that left us feeling uncertain and lacking confidence.

Many articles point toward websites that can ‘jailbreak’ your device, or services that don’t seem to guarantee success but require you to send your device. Given the value of our smartphones and sensitive data, they hold sending our devices to a ‘random’ business is not the most exciting of prospects.

It can be attractive to try and find free methods to unlocking devices, even to take a risk with local repair stores that will take a shot on your smartphone in the hope they can get the job done. However, your device is worth a great deal and you ought not to take this kind of risk with it.

You may be left with a phone that’s useful as little more than a paperweight. DirectUnlocks don’t require you to send your device anywhere at all and can complete the activation lock using specialist market-leading methods from the comfort of your own home in less than 24 hours.