November is a time of great importance for a host of countries and religions. It is home to many national and international days of awareness, religious and spiritual festivals, and of course, Thanksgiving! What this article looks to do is highlight 10 of the most celebrated holidays of the month and what they stand for, why they are celebrated, and why they are important! 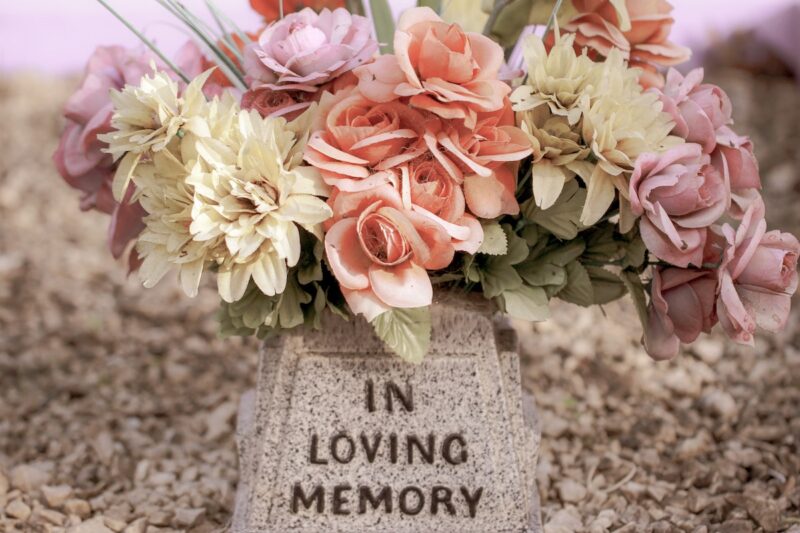 When: the 1st of November

Why: To honor the various saints of the Catholic religion

Celebrated the day after Halloween, All Saints Day is a means to commemorate saints that guide and protect those in the Roman Catholic faith. Pope Gregory III stated that the day would be celebrated on the 1st of November in the early 8th century, and since then, it has been celebrated and observed by Catholics. Typically, celebrating All Saints Day can come in many forms; you can attend a church service, visit a loved ones grave, or research a particular saint and gain more knowledge on the work they did when they were alive. 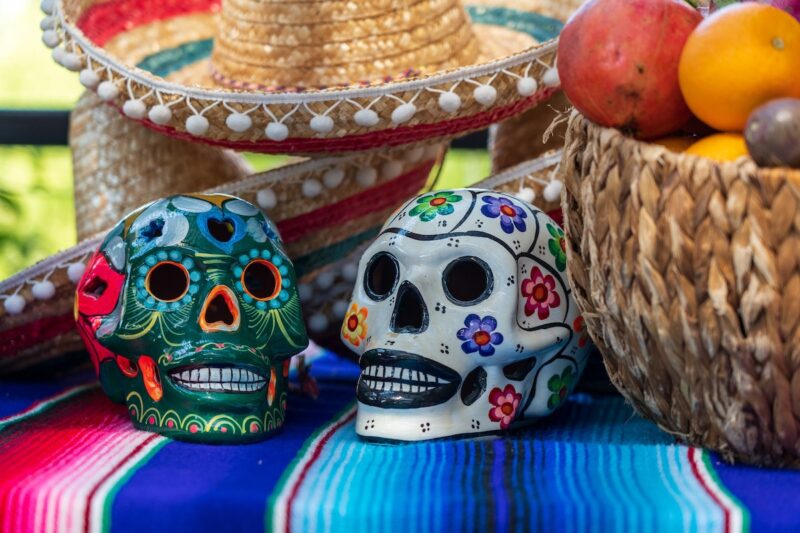 When: the 2nd of November

Why: It is believed that this is the day when dead loved ones visit their living family members.

Celebrated in Mexico and also known as ‘Dis de los Muertos’, Day of the Dead is a celebration of those that have died. It is celebrated on the 2nd of November every year. Traditionally, family members will visit graves, have a family meal, and make a shrine to those who have died with some of their favorite food, drink, and memorabilia.

Mexicans have been practicing rituals for deceased loved ones for over 3,000 years and the current traditions and symbols associated with the day have roots in Aztec culture and influences. The Marigold flower is specifically related to this day as it is said to attract the souls of those deceased to the offerings their families have laid out.

Parades are also common, and having these larger gatherings is a more powerful communal way in which the people of Mexico honour those that have gone before them. 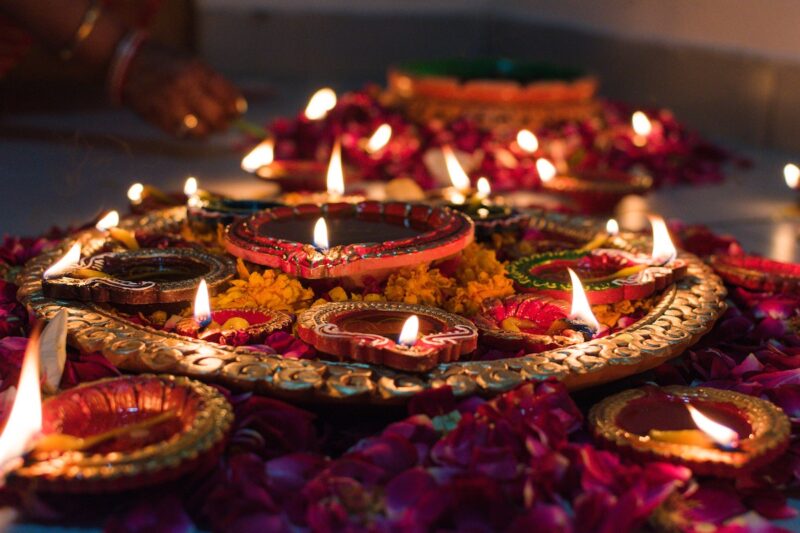 When: the 4th of November

Why: Known as the festival of lights, the light symbolically protects them from the darkness.

Where: India primarily, but it is celebrated by Hindus, Jains, and Sikhs across the globe.

Typically celebrated in October or November, the festivities will take place from the 4th of November. Diwali lasts for five days, and on each day, there is something new. On day one, people will clean their houses and buy new kitchen items as a sign of good fortune and luck. On day two, clay lamps are furnished with beautiful colors. Clay lamps are an essential part of Diwali. The third day is the main day of Diwali, and on this day, families gather and have dinners.

This gathering and dinner are known as the Lakshmi Pooja, and the family will pray to the Goddess Lakshmi for good fortune and health. Days four and five center around giving gifts and community among friends, family, and neighbors. The five days of festivities are an excellent time for Hindus of all kinds to reflect on their year and to be kind, emphasizing the fact that light can always overcome darkness. 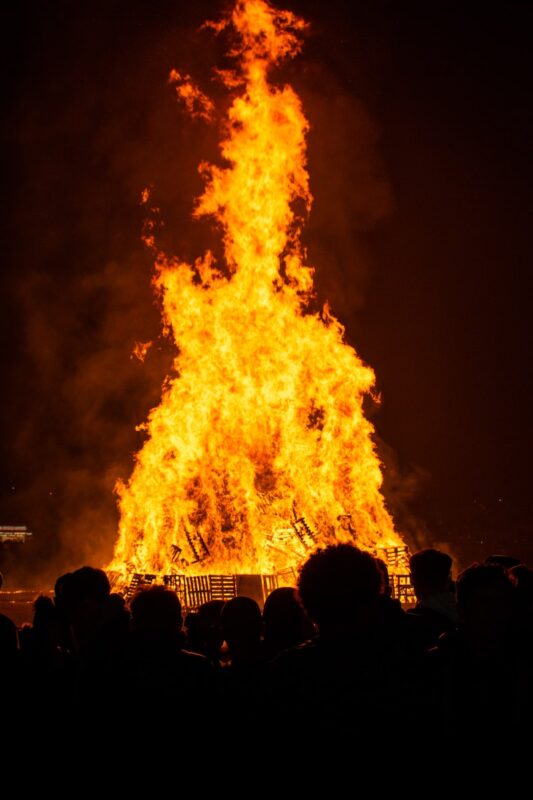 When: the 5th of November

Why: A commemoration of the failed attempt to blow up parliament and kill King James I in the 1600s.

Staying on the theme of light-related holidays, Bonfire Night, or Guy Fawkes is a UK centric holiday that centers around Guy Fawkes, Robert Catesby and their co-conspirators’ attempt to destroy parliament and assassinate the King in 1605. The reasoning behind the attempt on King James’ life was due to his disdain for Catholics. The plot to blow up parliament and kill King James never happened because one member of the plan began to regret the idea and wrote a letter to parliament warning them.

On the night of the failed attempt, people lit bonfires across London to celebrate, and the government stated the 5th of November to be a day of Thanksgiving due to their lucky escape. Since then, people have lit bonfires, attended parties and fireworks displays, and ate bangers and mash to commemorate the day. 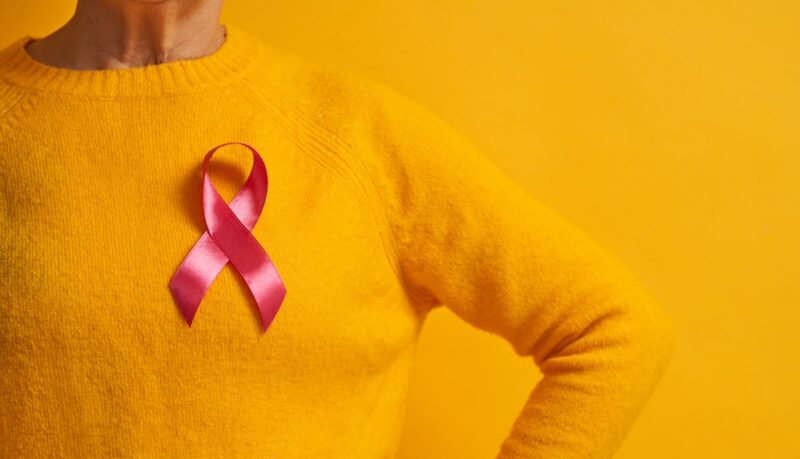 When: the 7th of November

Why: To raise awareness of the seriousness of cancer

Nobody likes to talk about it because, let’s be honest, the thought of discussing the ‘C Word’ can be intimidating or scary. Every the 7th of November, people are encouraged across the globe to raise awareness and educate themselves a little further on cancer and what it can do.

The day encourages people to check for lumps and bumps in the hope that if anyone has cancer, it can be caught at an early stage, and their survival rate can increase dramatically. The day coincides with the birth of Marie Curie, who won a Nobel Prize for her continued work on radium and polonium, which are used today in radiation therapy to help cure cancer.

On this day, adverts are shown on television, celebrities help raise awareness amongst their followers, TV programs are shown, and informational events that look to raise funds for essential cancer charities across the globe. It is a great day and does a lot of good.

When: the 11th of November

Why: To remember those who died in the Great War, on this, the day of the armistice.

Where: Canada and all British Empire States

Remembrance day is just one of the names given to the days the world mourns the losses of the First World War. Different countries have different names for this day, with the US calling it Veterans Day and others calling it Armistice Day. The First World War officially ended on the 11th of November, 1918, and every year since then, there have been commemorative speeches, parades, church services, and programs that help us remember those that gave their lives for our countries. 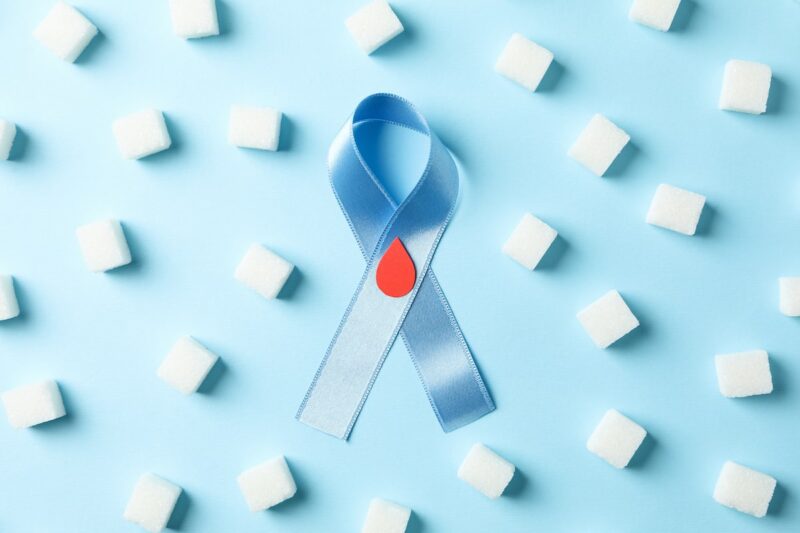 When: the 14th of November

Why: To raise awareness of diabetes and to encourage more people to get tested.

Created in 1991, World Diabetes Day looks to raise awareness of one of the world’s most common and chronic diseases. The goal of the day itself is to spread important information and facts around the disease because it is preventable. Every year, the blue circle logo is worn as a symbol of diabetes awareness, and fairs and informational events regularly occur. Similarly, people are encouraged to get tested if they feel they have any symptoms because nearly half of adults across the globe with diabetes are undiagnosed! 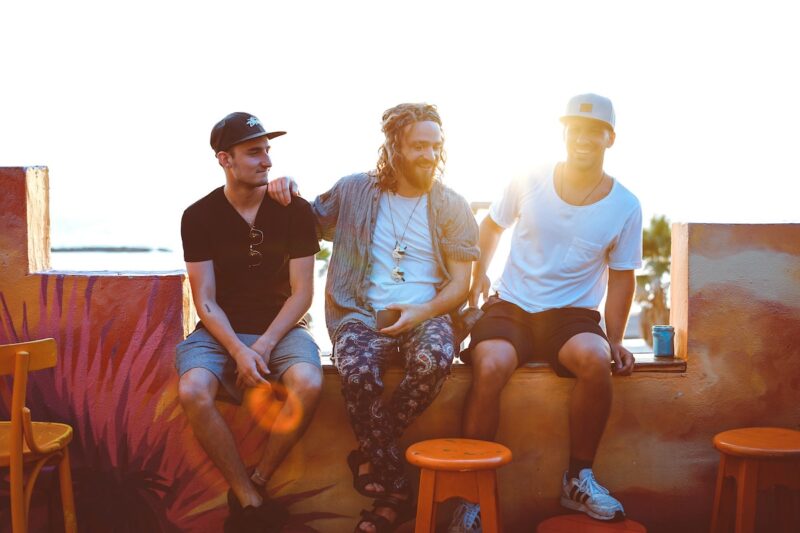 When: the 19th of November

Why: Because Men are awesome

Okay, International Men’s Day is not all about celebrating how great men are. Its primary focus is to emphasize that it is okay for men to open up about their problems, their mental health and express themselves without fear of not being “masculine” enough. On this day, you can donate to a men’s charity, volunteer, or check in with the men in your life and treat them. 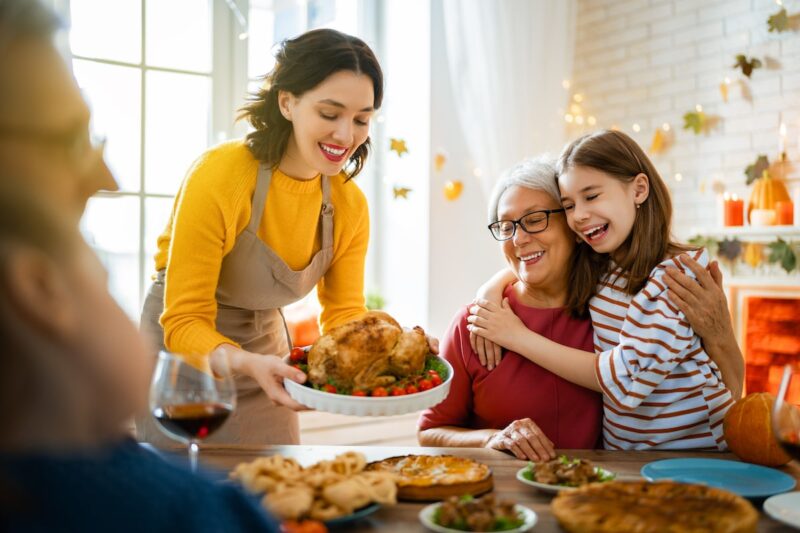 When: the 25th of November

Why: To encourage everyone to be grateful for what they have.

Without a doubt, Thanksgiving is the most popular holiday in the United States. It is steeped in tradition, and every year, families, friends, and neighbors gather and eat food, watch football games, and enjoy the Thanksgiving parade. There is typically no gift-giving, but rather a focus is placed on being grateful and enjoying what you do have. The first official Thanksgiving was said to be in 1621, meaning that this year marks the 400th anniversary of Americas favorite holiday. 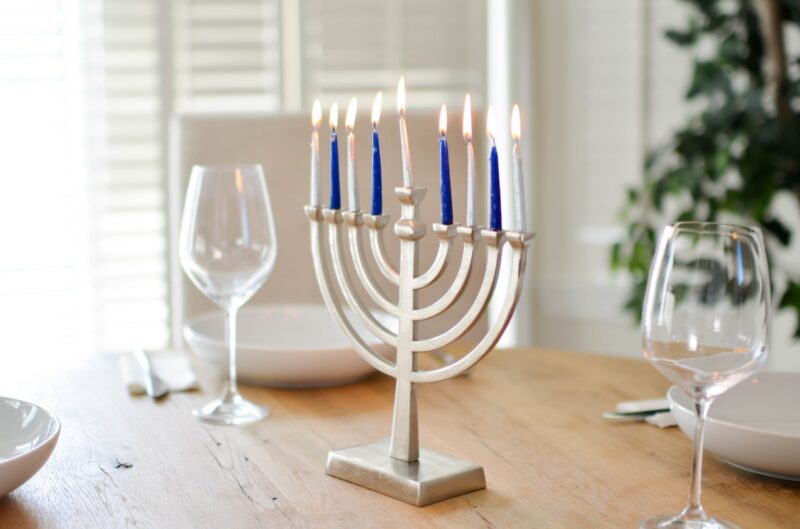 When: the 28th of November

Why: A celebration of the Jewish revolt against their Greek oppressors in the second century BC.

Where: Celebrated by Jews Worldwide

Celebrated in November or December, depending on when the 25th of Kislev is on the Hebrew calendar, Hanukkah is Hebrew for dedication. It celebrates the Jews and their commitment to their religion. It is referred to as the festival of lights and is meant to ward off evil spirits and bad luck. The menorah is lighted on this day, and families gather to eat, play games, and give gifts.