In the last few years, 5G networks have been blamed for just about every major health concern. But such fears aren’t new. Whether it’s power stations or microwaves, it seems there are folks out there who want to believe in conspiracies instead of hard science.

The technology used for 5G has been the same since the first generation of mobile networks came out in the 80s. Phones use radio waves to connect with towers that, in turn, pass data to a base station for processing. The older yet most recent 4G for instance, uses 2 to 8 GHz. 5G on the other hand, can support up to 300 GHz.

Many conspiracy theorists believe that these shorter radio waves can penetrate brain tissue, which can eventually lead to anomalies like cancer. According to scientists however, while 26 GHz has the ability to penetrate the outer layers of the skin, our numerous nerve endings would alert us in case of over-exposure.

Fears over 5th generation mobile networks are definitely baseless. People back then said the same things about microwaves and electric blankets. If we want faster data speeds and lower latencies, 5G is the way to go.

Related  51 of the Best Shrek Memes The Internet Made Popular

There have been fear mongers and naysayers even before 5G technology was rolled out. So don’t think too much on it. But for a few laughs, these dank 5G memes are free to consume. 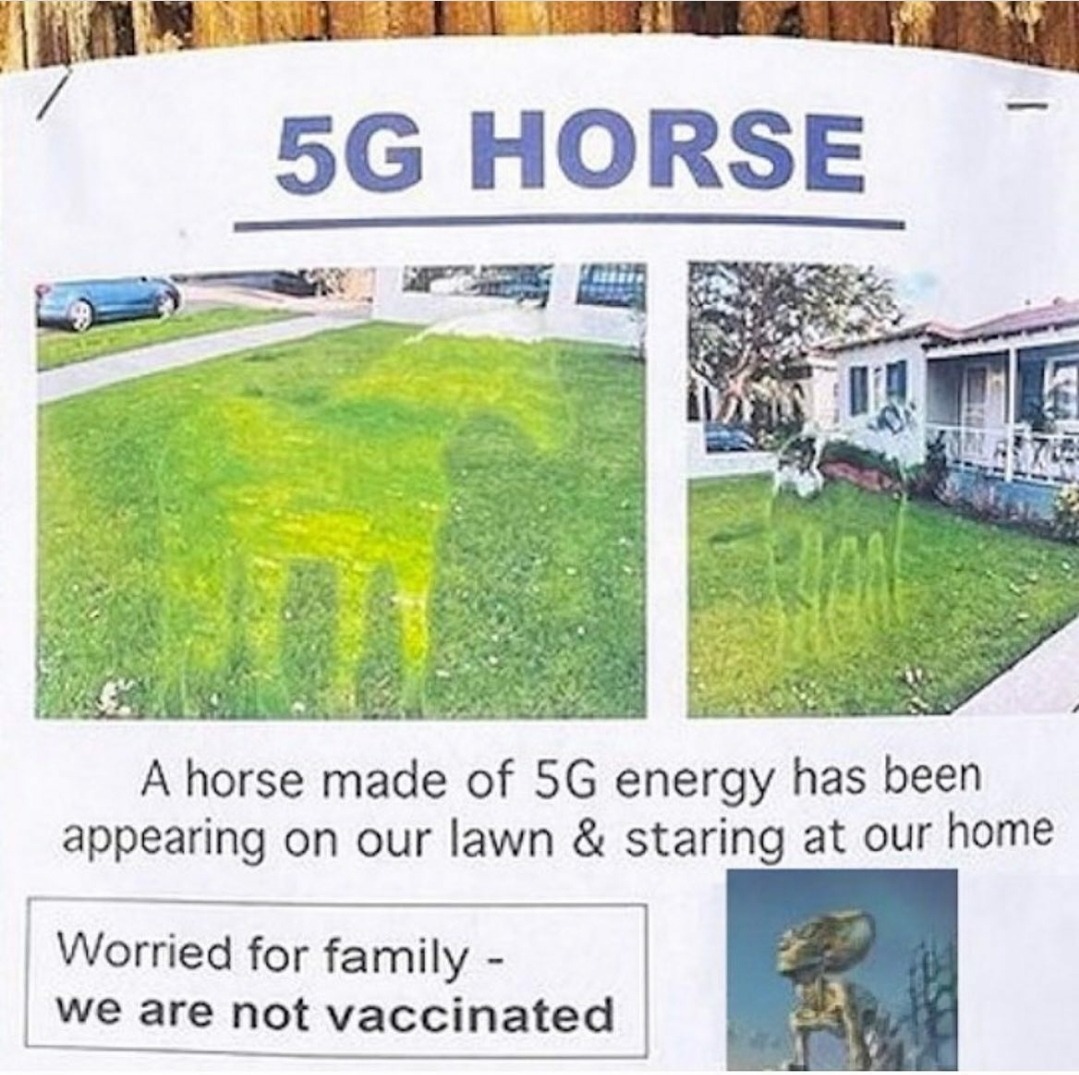 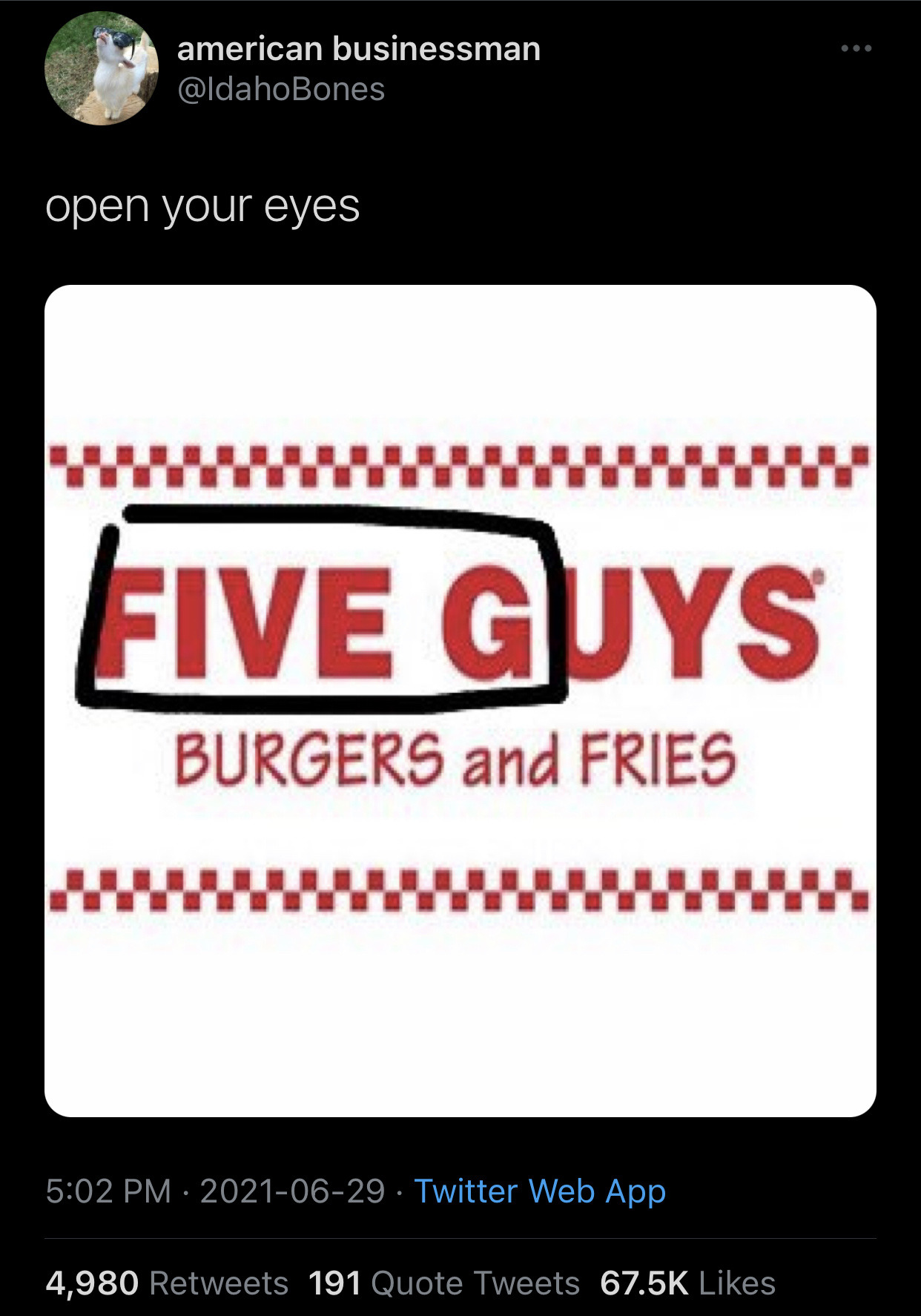 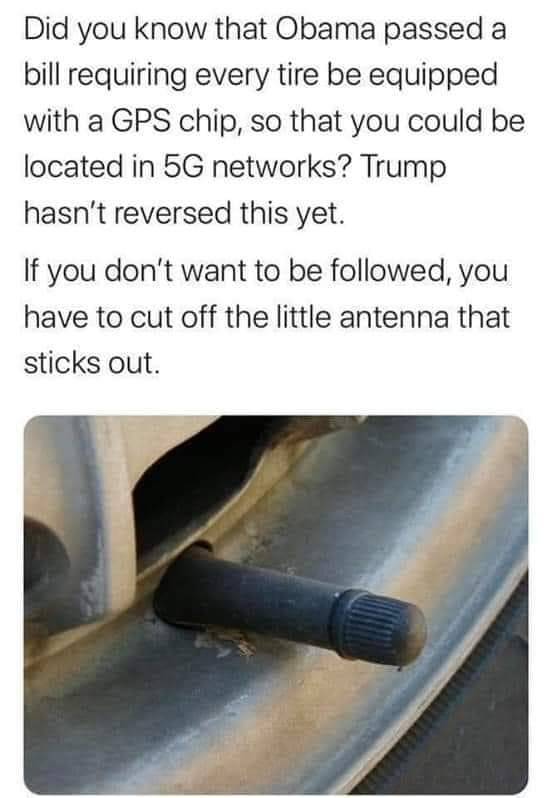 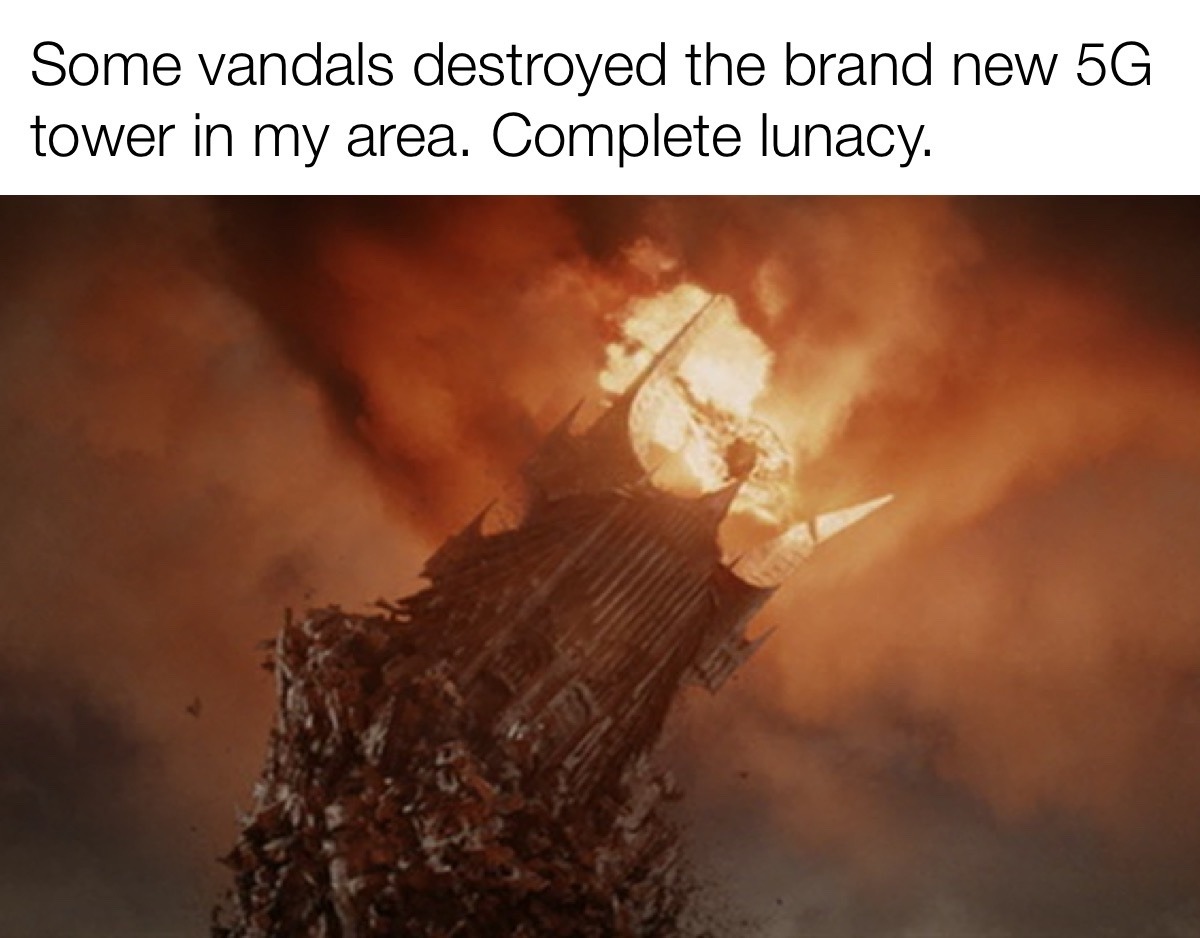 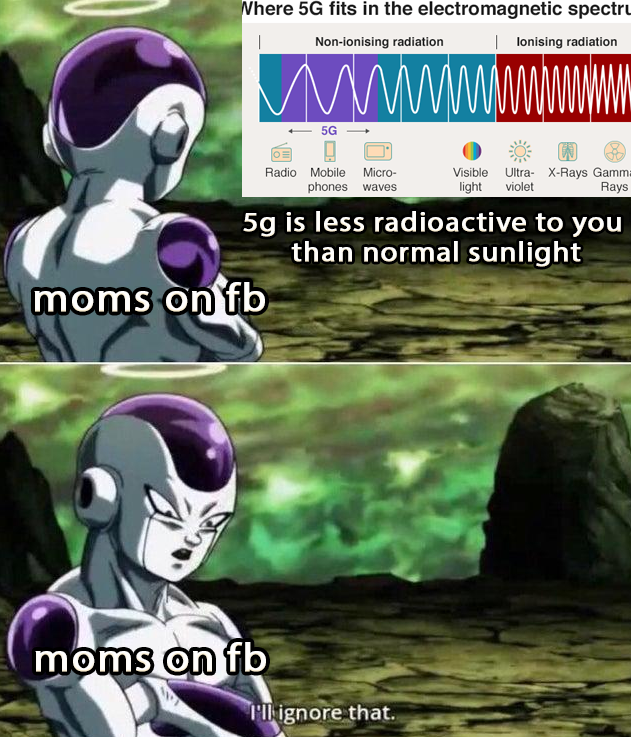 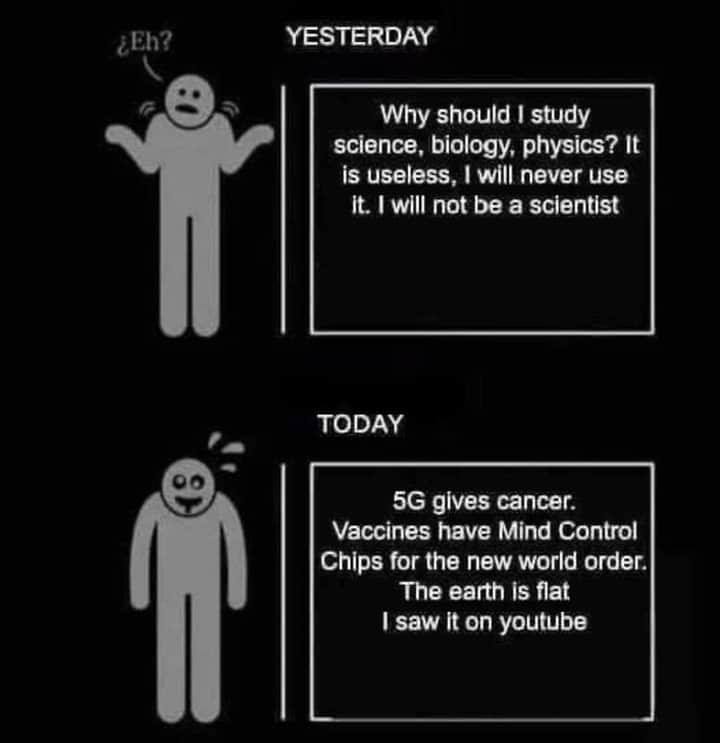 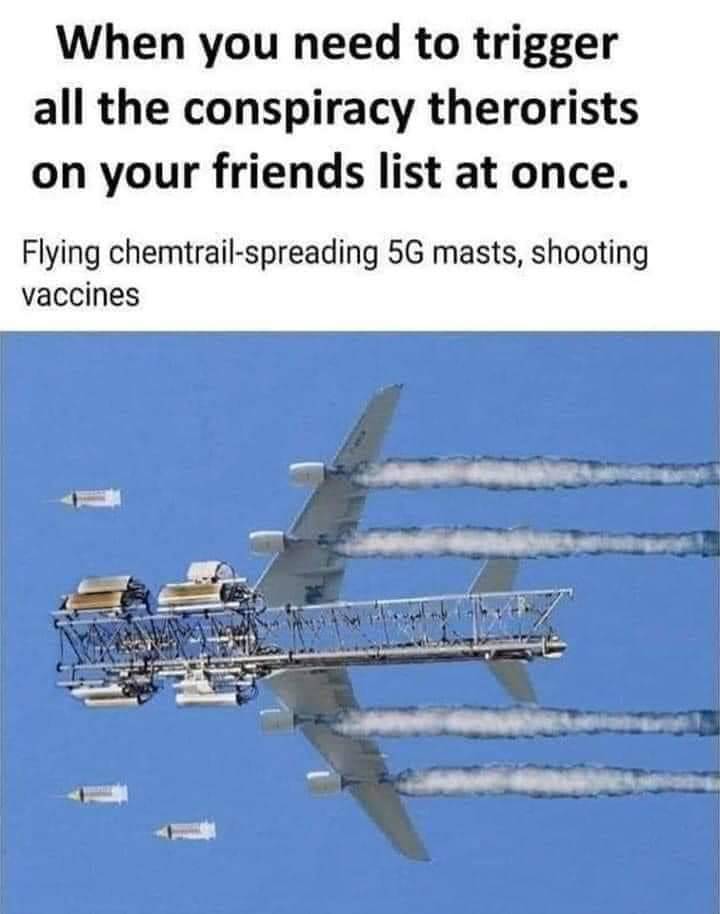 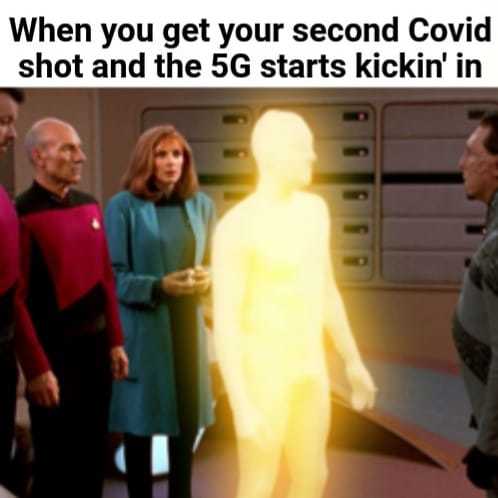 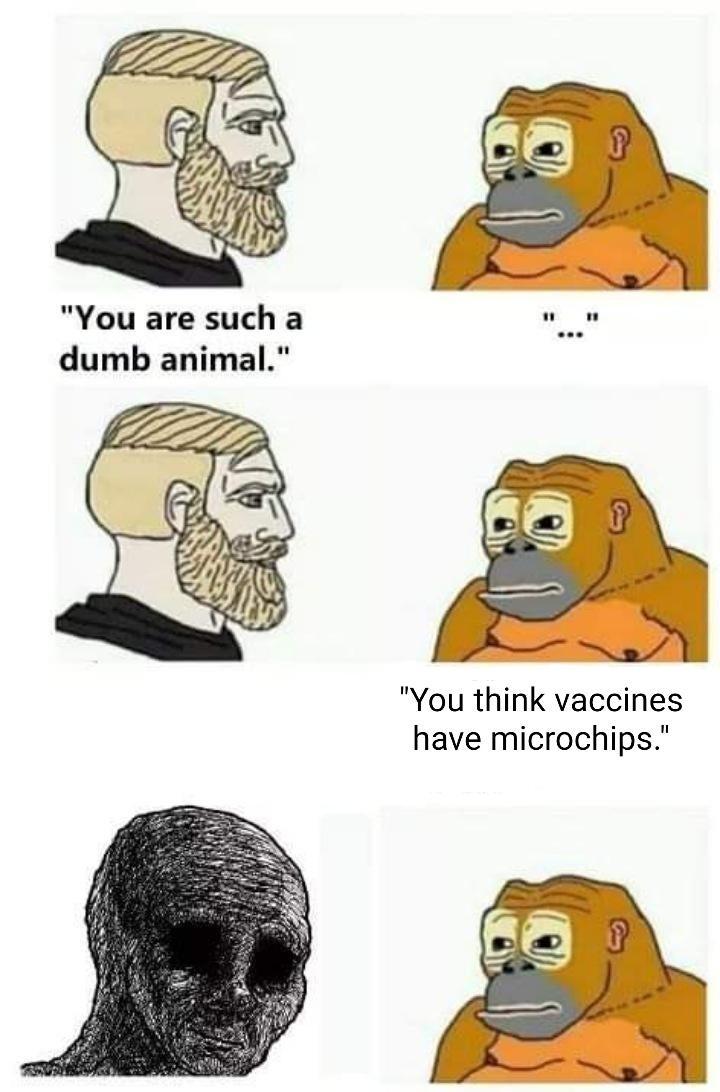 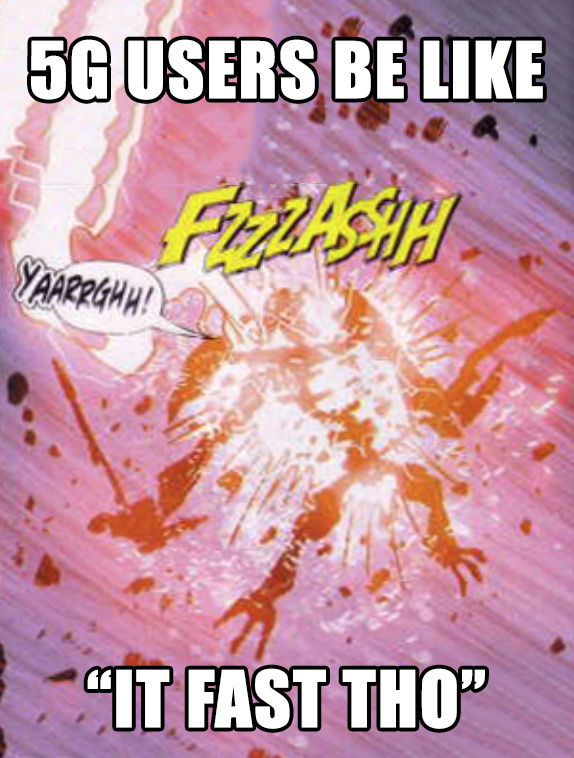 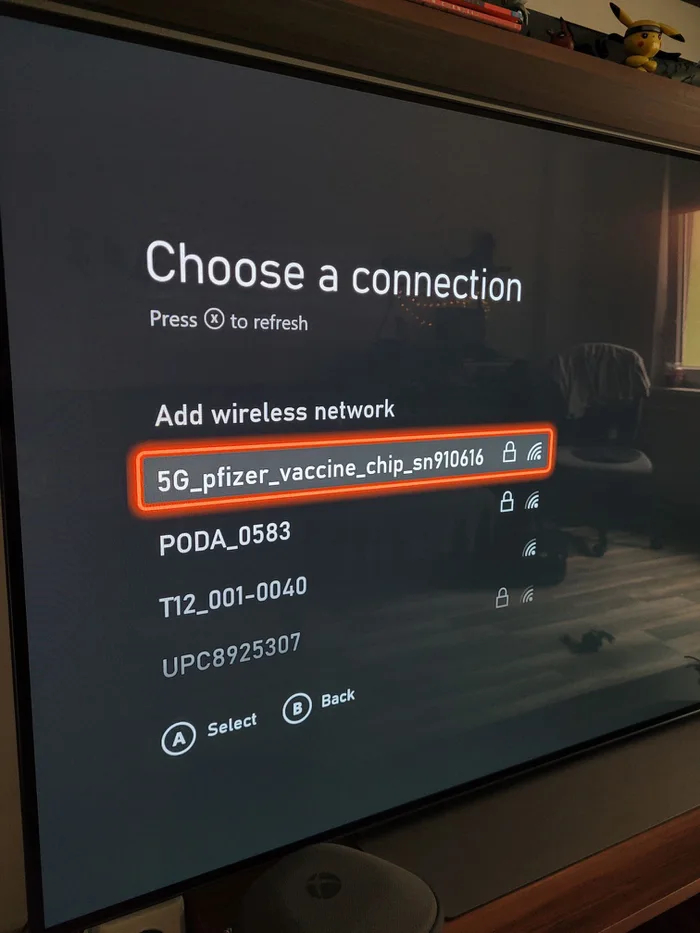 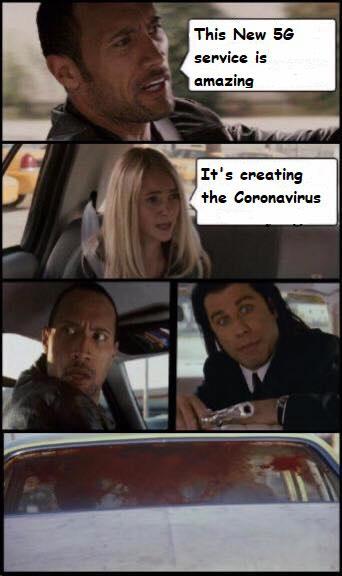 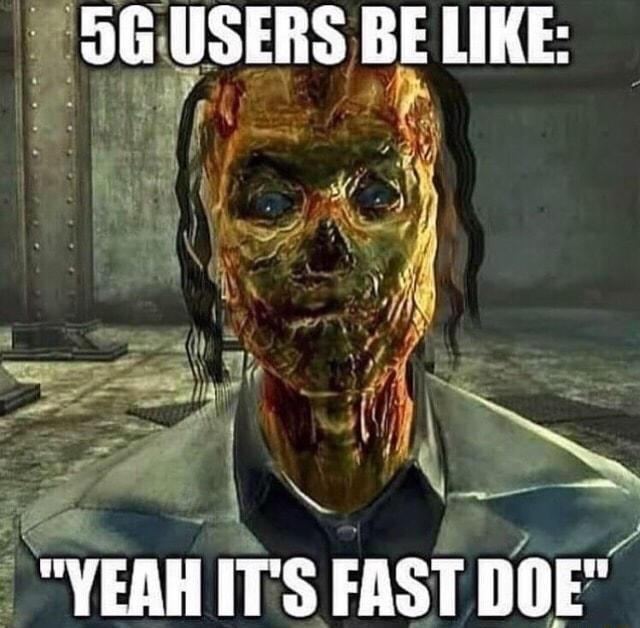 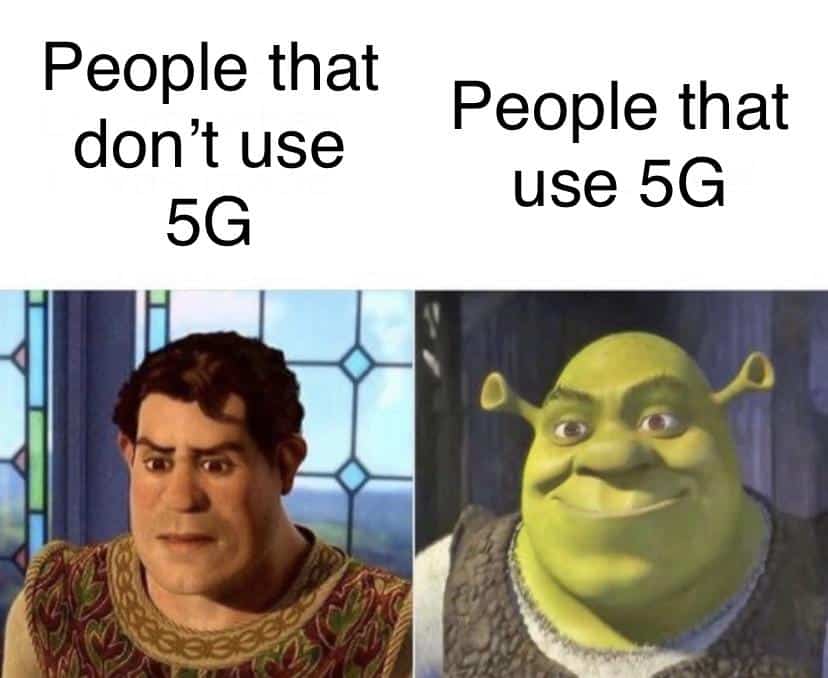 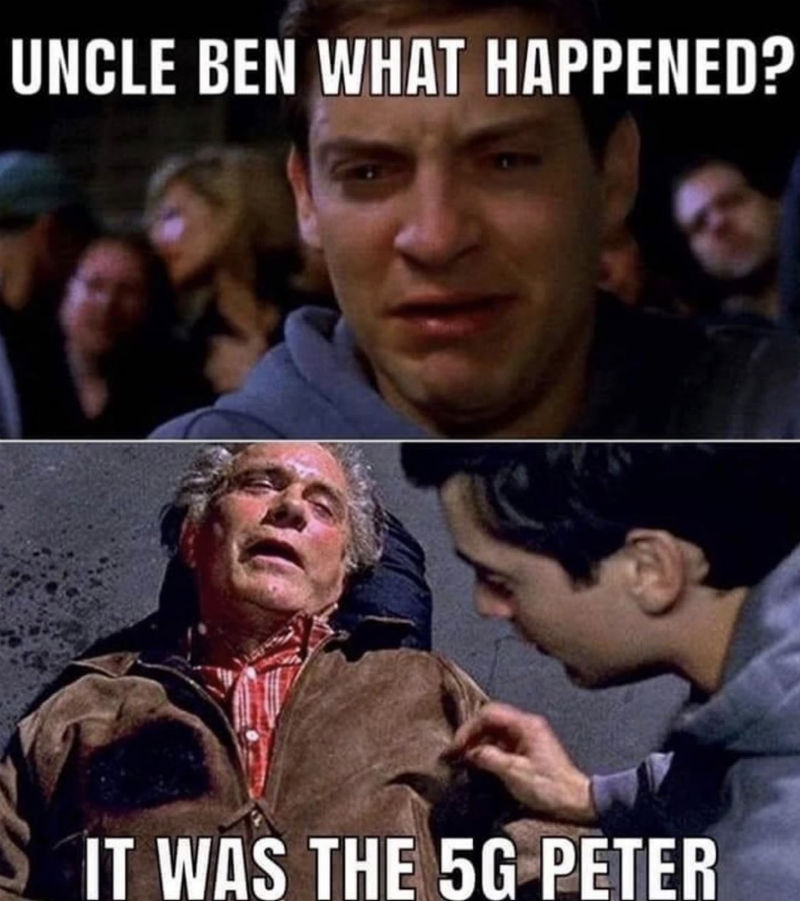 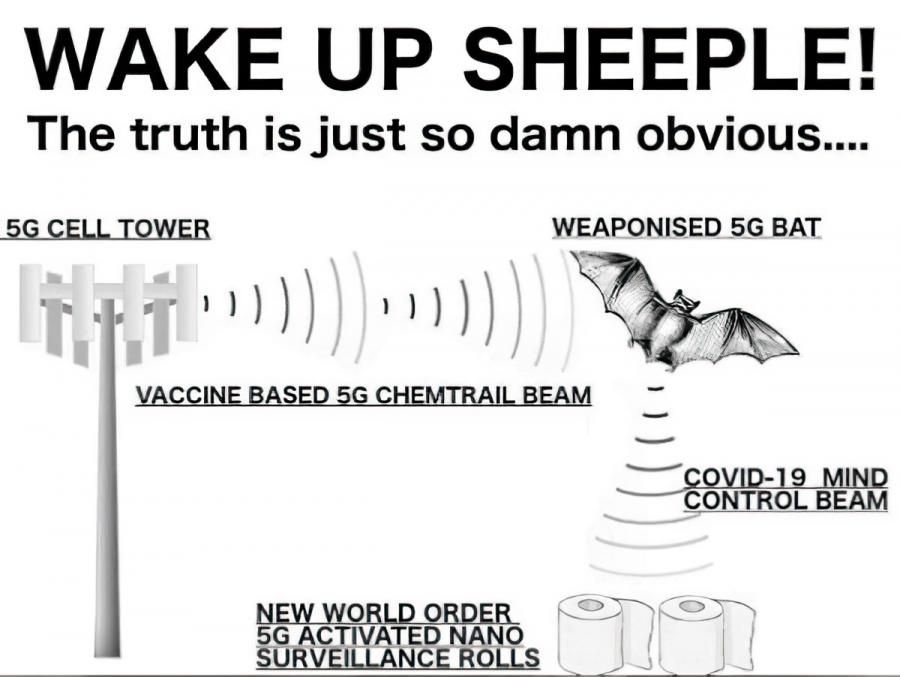 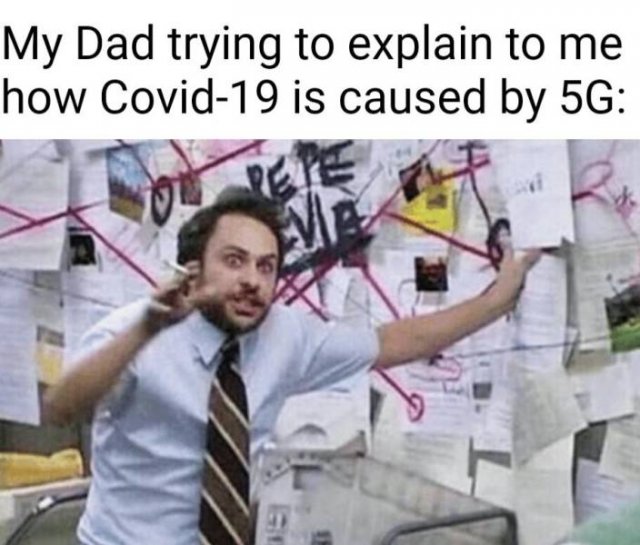 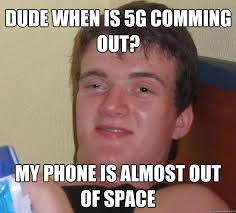 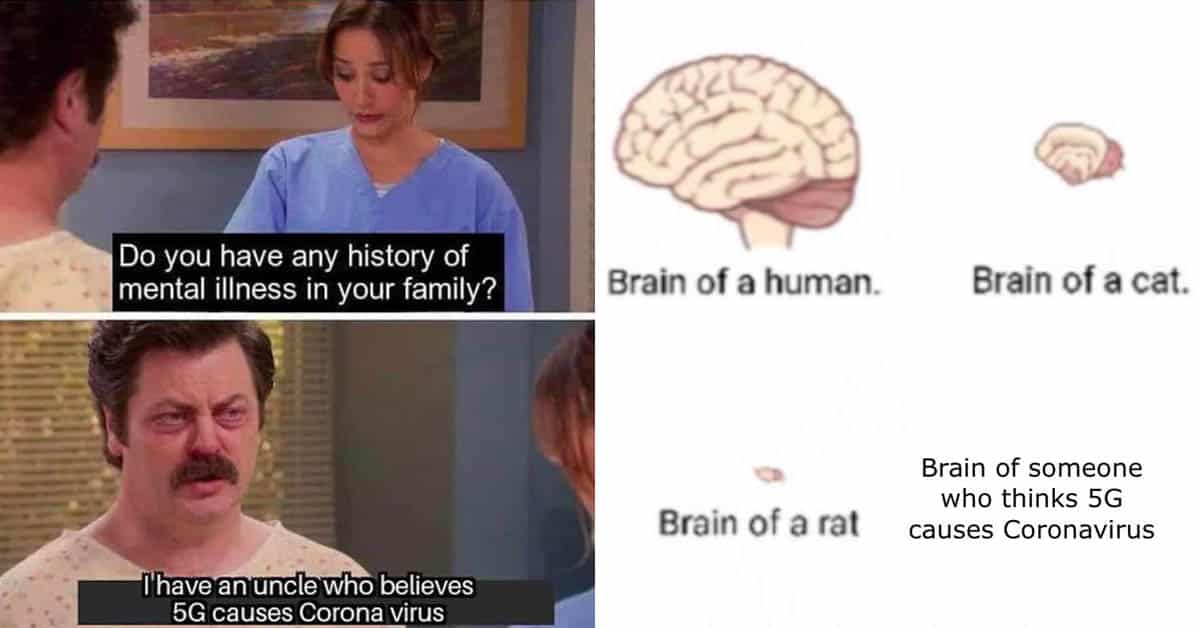 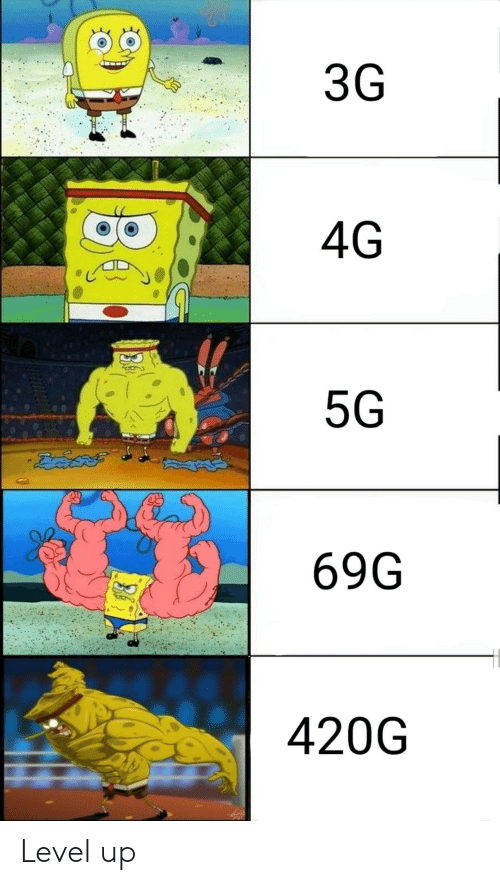 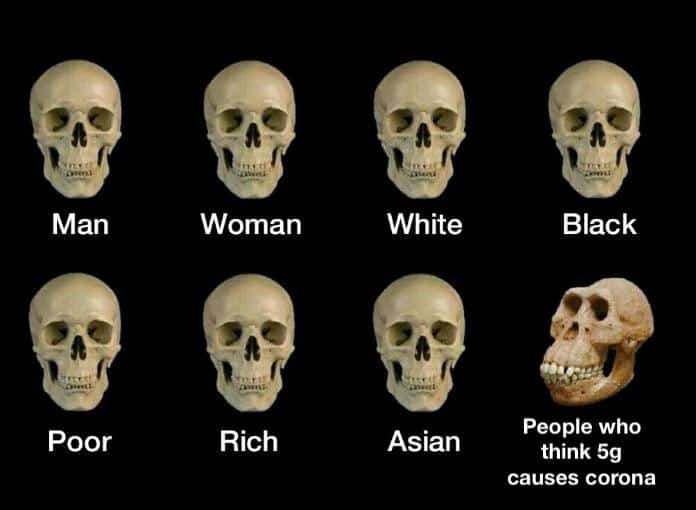 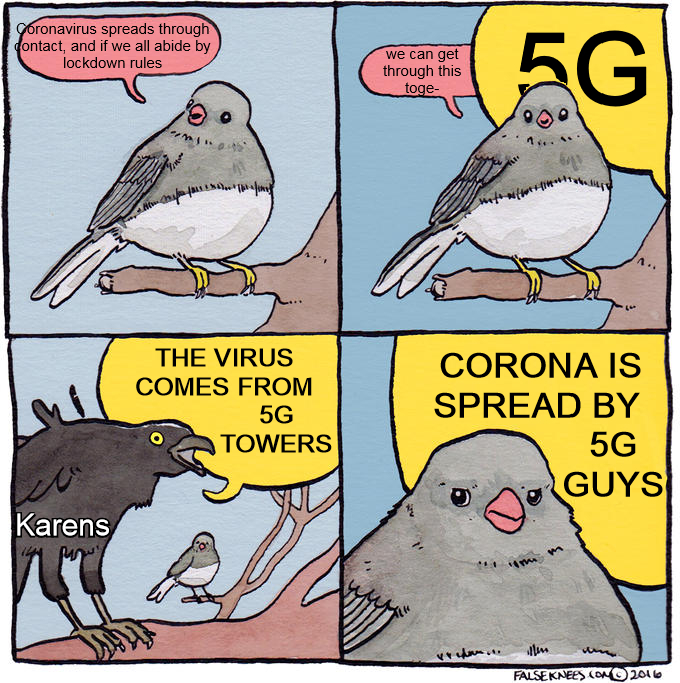 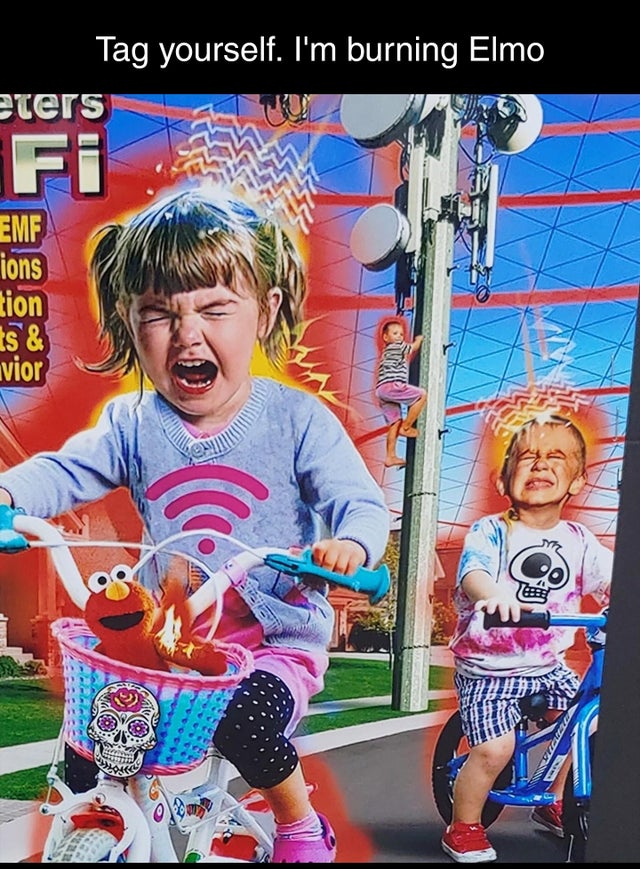 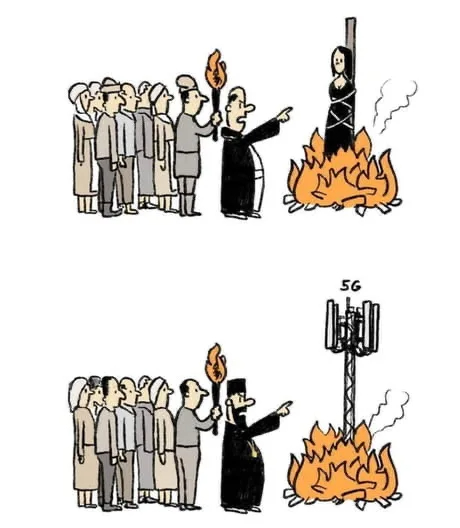