Allium sativum, commonly known as garlic, is used in millions of households around the world in cooking as a flavoring agent. However, it is worth mentioning here that garlic has also been used for its medicinal properties since the days of ancient human civilizations. It is now scientifically established that a wide range of physical conditions and diseases can be cured or prevented by garlic.

The latest research also indicates that garlic may have some antibiotic properties.

According to available evidence, garlic was in use about 5,000 years ago, when the Giza pyramids were built in Egypt.  Also, the renowned ancient Greek physician Hippocrates prescribed garlic for many different illnesses and conditions including respiratory problems, poor digestion, parasites, and fatigue. Today, he is respected around the world as “the father of Western medicine.”

In Ancient Greece, garlic was given to the original Olympic athletes as a performance-enhancing agent. The use of garlic spread to the Indus Valley civilization from ancient Egypt, and it made its way to China. It is important to note that out of all these uses, only a few have been clinically proven so far. The journal Food and Chemical Toxicology recently published that the anti-inflammatory effects of whole and minced garlic may get reduced by short-term heating. This can be a concern for individuals that can’t tolerate the odor and taste of fresh garlic.

Mentioned below are the findings of some scientific studies about garlic’s therapeutic benefits that were published in different academic journals. 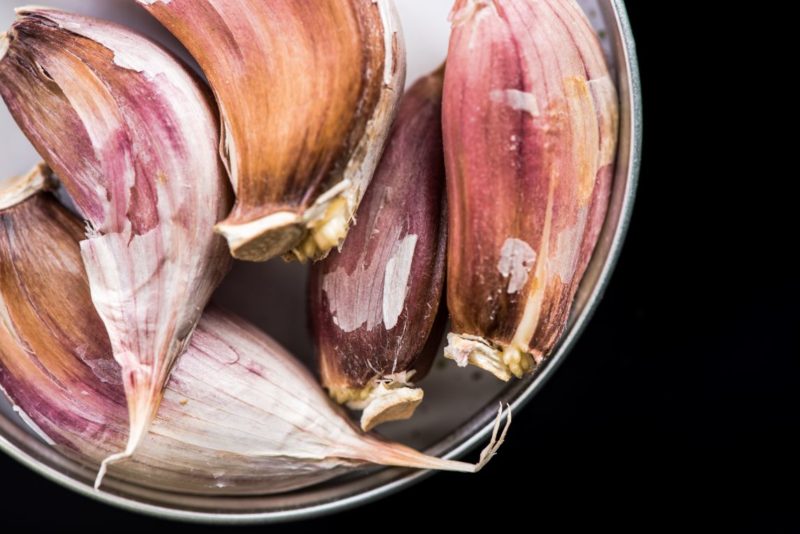