Greek mythology is not only fascinating to read. It also plays a fundamental role in influencing parents’ choices of their baby names.

Most of us are already familiar with popular characters in Greek mythology like Apollo. But did you know that there are scores of other Greek god names you can give to your child? Browse through the collection below and you’ll surely find a unique Greek god-inspired name worth calling your newborn child.

The list includes both Greek gods and other popular characters in Greek mythology. We’ve also included a short snippet against each character, just to give you a rough idea of what the name symbolizes. 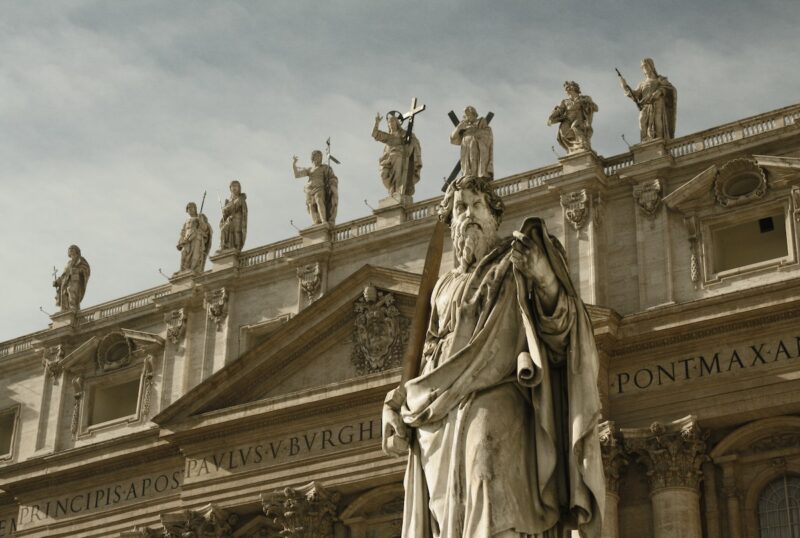 1. Acantha – Acantha is Greek for prickle and was also the name of a nymph.
2. Adonis – Adonis was the earthly lover of Aphrodite and is believed to epitomize masculine beauty.
3. Ajax – A popular Greek hero who played a central role in Homer’s Iliad.
4. Alala – The Greek goddess of war-cry.
5. Althea – One of the rarest Greek god names, Althea means healer.
6. Andromeda – Andromeda was a beautiful princess in Greek mythology. The name resonates with beauty and elegance.
7. Aphrodite – The Greek goddess of love.
8. Apollo – Unarguably the most popular Greek god name. Apollo was the Greek god of the sun.
9. Ares – A popular boy name, Ares was the Greek god of war.
10. Athena – Athena was the Greek goddess of wisdom and is now one of the most popular girl names.
11. Atlas – This Greek god was believed to bear the weight of the world. It’s now a common boy name.
12. Aura – Greek titan of the breeze and fresh morning air. Although not quite related, you might opt for the sweeter name Aurora, the Roman goddess of dawn.
13. Cassandra – Cassandra is a girl name that means one who’s ignored. In Greek mythology, Cassandra was endowed with the gift of prophecy. However, she was largely unheeded.
14. Castor – Castor is Greek for pious one. He’s one of the twins that make up the Gemini.
15. Cynthia – The Greek goddess of the moon was known as Artemis. Artemis had several other names, including Cynthia. But since Artemis sounds a little off for some people, Cynthia became his more popular epithet. 16. Damon – Damon means loyal. This mythological Greek legend is believed to have offered to sacrifice himself for his friend.
17. Danae – Danae was the Greek goddess of music and poetry. Today, Danae is a popular girl name that resonates with beauty and grace.
18. Daphne – In Greek mythology, Daphne was transformed into a laurel tree so that she could be saved from Apollo. It’s now a popular girl name that means one who’s saved.
19. Delia – Delia means born on the Greek island of Delos, where Apollo and Artemis lived. Fancier variations include Adelia and Cordelia.
20. Gaia – The goddess of Mother Earth.
21. Hector – Hector was a hero of the Trojan War.
22. Helios – A famous Greek god of the sun who’s believed to ride across the skies on his chariots every day.
23. Hera – Hera was the wife of Zeus and was considered the queen of all Greek gods, who symbolized marriage and family.
24. Hestia – The Greek goddess of hearth and home.
25. Icarus – Although not very popular, Icarus is the mythological Greek character who had wax wings. His wings melted as he attempted to escape the island of Crete, as he fled too close to the sun.
26. Iris –Iris was the Greek god of the rainbow and the name symbolizes colorful beauty.
27. Jason – Jason appears in Greek mythology as the character that led the Argonauts as they searched for the Golden Fleece. The name means to heal.
28. Leander – This name means mighty and powerful. In Greek mythology, Leander was revered for his ability to swim across the Hellespont every night.
29. Linus – The son of god Apollo who died in a contest. 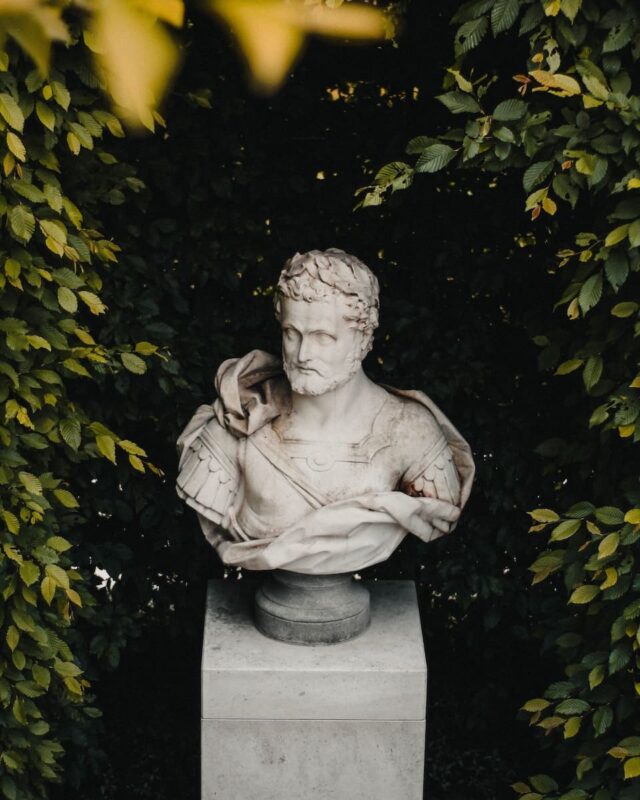 30. Maia – Popular girl names like Maya and Mia may have been inspired by Maia, the Greek goddess of the spring. The name resonates with fertility.
31. Morpheus – The Greek god of sleep and dreams. The name symbolizes calm and tranquility.
32. Nereus – Nereus was the Greek character who fathered all the sea nymphs. The name may not be very popular but it can inspire fancier variations like Nerea, Nerei, Nereo, and Nerio.
33. Odysseus – Numerous names have spawned from this word, including the popular English word odyssey. Odysseus is a Greek character who traveled a long and winding journey home to his wife after the Trojan Wars.
34. Olympio – Olympio loosely translates to ‘from Mount Olympus.’ Mt. Olympus was the primary dwelling of all the Greek gods.
35. Orion – A stunning name inspired by Greek mythology, which means hunter. Orion hunted and pursued the seven daughters of Atlas. However, he was killed by Artemis.
36. Paris – Paris was a mythological prince who’s thought to have triggered the Trojan War.
37. Penelope – A cute female name that means faithful one. Penelope was the wife of Odysseus who waited patiently for her husband’s return after the Trojan Wars.
38. Phoebe – Another cute and popular girl name, which also happens to be Artemis’ other name.
39. Proteus – A common name for firstborn sons. Proteus was a prophetic Greek god of the sea.
40. Rhea – Rhea is a chic girl name that means graceful as a flowing stream. According to Greek mythology, Rhea was the mother of all the Greek gods.41. Selene – Selene is yet another name for Artemis.
42. Troy – This fancy name refers to the mythical city of Troy where the Trojan War took place.
43. Zephyr – Not to be confused with Sapphire, Zephyr is a name inspired by Zephyr, the Greek god of the west wind.
44. Zeus – The king of all Greek gods and a perfect name for a son. In modern days, the name means a mighty one. 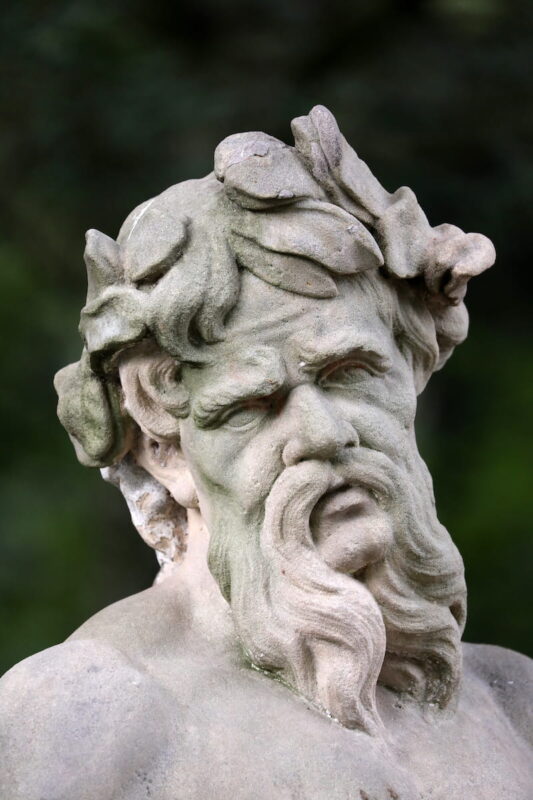 The good thing about Greek god names is that while some of them may sound too odd and ancient, you can always spin fancier variations out of them. For instance, the name Adonis can spawn numerous variations like Adonia, Adonisia, Donis, Nisi, etc.