After a road accident, it is important to determine the person responsible for the accident because of several reasons. In general, determining fault is mostly about identifying the party that was negligent and careless.

However, determining the at-fault party may not always be so easy. Moreover, after a car accident, fault determination is done by multiple parties including the courts, insurance companies, and law enforcement agencies. Naturally, each of these entities has its own way of determining fault.

Mentioned below is a brief overview of how these entities go about this process and where you can seek help, in case you have been the victim of an automobile accident. 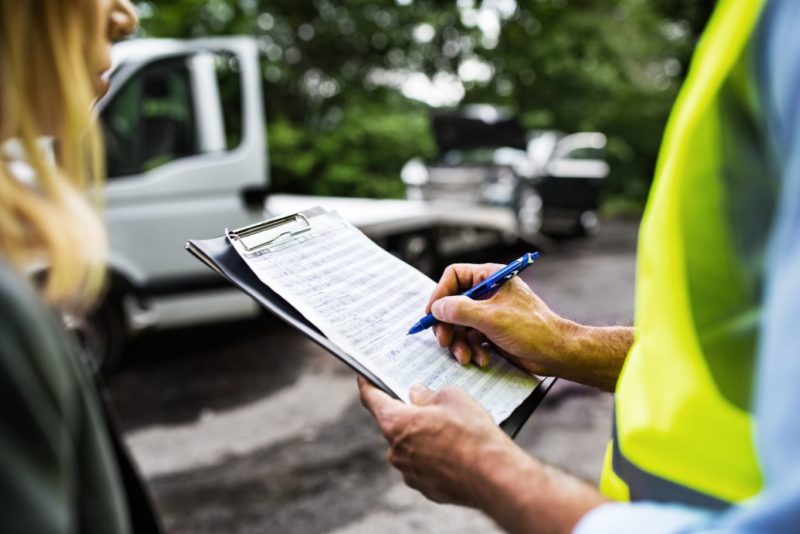 Once an automobile accident is reported to the police, the officials in charge of the case prepare a detailed report mentioning what happened at the accident spot.

They interview all the drivers and available witnesses related to the accident. They ask a series of questions designed to create an accurate picture of the incident.

Based on the judgment of the police officer, the report may specify the person who was at fault. However, in many police reports, there is no mention of a determination of fault.

Please understand even if the police report holds someone responsible, that doesn’t make that person liable for damages during the subsequent lawsuits.

As part of the investigation, the police officer may also issue one or more citations. Citations are notices a law enforcement official can issue to accuse drivers of traffic law violations such as ignoring traffic signals, making unlawful turns, or exceeding the speed limit.

The report may also indicate a point deduction or fine will be or has been assessed against the driver.

A driver is legally bound to appear in a traffic court if a citation is issued to him or her. In a subsequent lawsuit, however, a traffic citation is not considered to be the ultimate evidence to decide the responsible party in the accident. Nevertheless, it can be used as evidence against the driver.

Fault Determination by the Insurance Companies

When a claim is filed, one or more adjusters are assigned the task of investigating the case. They carefully look at medical reports, speak with witnesses, study the accident spot, verify details related to the involved parties, and examine vehicle damage.

Based on these factors, the adjusters determine who was at fault. In general, this is done on the basis of the legal definition of negligence. Interestingly, adjusters may also assign certain percentages of fault to each of the drivers involved in the incident.

Fault Determination by the Court 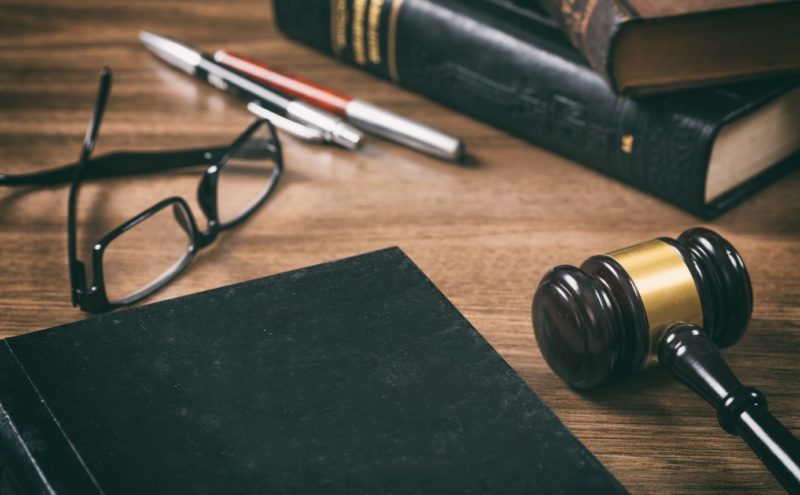 Whenever a lawsuit is filed seeking recovery for vehicle damage or physical injury, the court will come to a conclusion by determining whether the act of the defendant that led to the accident was negligent. In legal terms, an individual is considered to be negligent when he or she fails to act reasonably under specific circumstances.

In order to decide a case, the court will consider various evidence as well as arguments from the lawyers of both parties. Based on this evidence and arguments, a jury or a judge will decide who was responsible for the accident.

It is undeniable that all car accidents are extremely difficult to deal with. In these physically and mentally demanding circumstances, it is not easy to decide whether or not your negligence resulted in the accident. To ensure your peace of mind, hire an experienced auto accident attorney to take care of this and all other legal matters related to the accident.