There are many myths about the use of marijuana. One of them is that it makes you lose weight. But is it true?

According to some people, conversely, it makes you more likely to eat some snacks and junk food after smoking weed. So how is it possible that it leads to weight loss?

It has two main components: psychoactive THC, which is an appetite stimulant and CBD, which counteracts some effects of THC. That may be one reason. But let’s analyze some other causes that lie behind this belief.

Smoking marijuana may significantly increase metabolism and reduce energy storage. However, it is believed that people with a high body mass index (BMI) metabolize marijuana more slowly than those who are slimmer. Then, they may need some countermeasures, like a rescue cleanse, to remove toxins from their organism.

It makes you more active 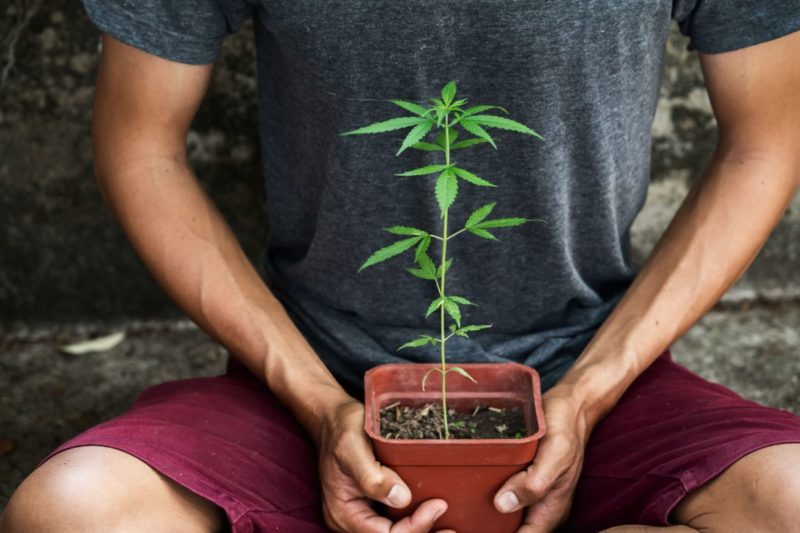 Marijuana is also said to relieve such symptoms as pain and stiffness. Therefore, after its intake, you seem to be more active and willing to take some physical exercises.

According to some experts, weed has an impact on alcohol consumption, which is much lower than normal. That, in turn, leads to reducing empty calories coming from alcoholic drinks, which results in a low BMI.

You must have heard that after smoking weed, you feel more relaxed and easy-going. And that’s true. So, if you aren’t stressed, you don’t overeat, which often happens to people exposed to a high level of daily stress.

Taking all these aspects into consideration, it’s clear that marijuana has no direct impact on weight loss. Still, it indirectly affects human organisms in many ways, which may, in the end, make you get your weight down. To find more about marijuana intake and how long it stays in your system, please take a look at the following infographic: